For those who may be unaware, General Motors may be interested in re-releasing the iconic Hummer nameplate—as an EV.

We covered this story back in June, following rumors GM was indeed considering reintroduction of the Hummer nameplate as a new electric off-road brand. As we stated previously, such a creation could be seen as a direct rival to Rivian, with which GM had previously negotiated regarding a collaborative project that eventually fell through. 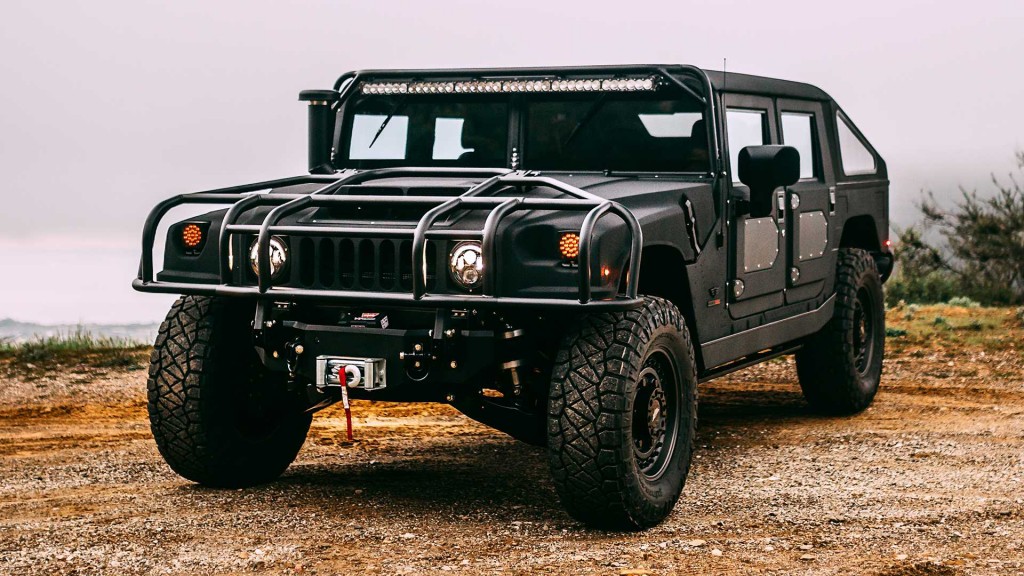 Then, just last week, additional rumors popped up suggesting an all-electric Hummer might find a home at the GM Detroit-Hamtramck plant, as outlined in a contract proposal between General Motors and the United Auto Workers union.

While rumors and speculation fail to provide concrete details, we do know that GM may consider both a pickup and SUV body style for the new electric Hummer brand, with the BT1 EV structure providing the bones.

While it’s unclear exactly what GM will end up doing, all this talk leaves us wondering: is an all-electric Hummer even a good idea? 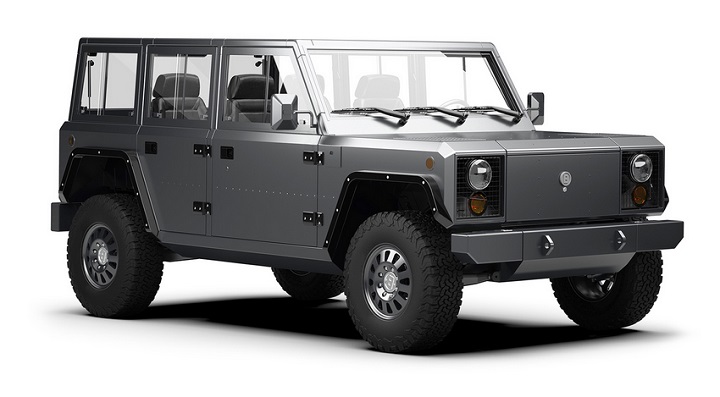 It certainly wouldn’t be the first time EVs have ventured into the off-roader segment. The Bollinger B1 and B2 certainly fit the description, with simple, boxy bodies, tall ride heights and knobby all-terrain rubber, all of which is driven by battery power alone.

Then there’s all those other EV trucks headed down the line, like the Ford F-150 EV, the Rivian R1S/R1T and the Tesla pickup, not to mention the Workhorse pickup. Clearly, the EV segment is expanding, and rapidly at that. 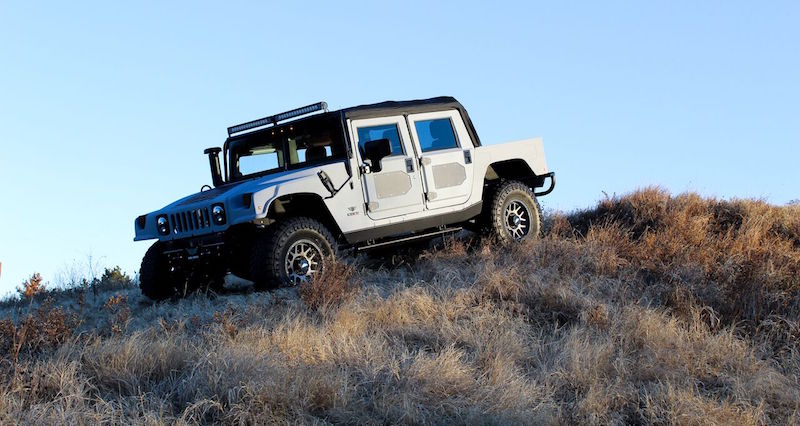 So then, the question remains: should GM reintroduce Hummer as an all-electric brand? Take the poll and let us know, and don’t forget to post your thoughts in the comments.