Without a doubt, the Chevrolet Silverado is an awesome pickup truck. But when it comes to besting the vaunted Ford F-150 Raptor, the Silvy really doesn’t have a clear answer. Now, Texas-based tuner PaxPower says it has a solution with its new Silverado Jackal.

PaxPower is best known for building Fords, but now it’s turning its talented wrenches on the Chevrolet Silverado to offer no less than three upgrade kits designed to take down the Raptor. 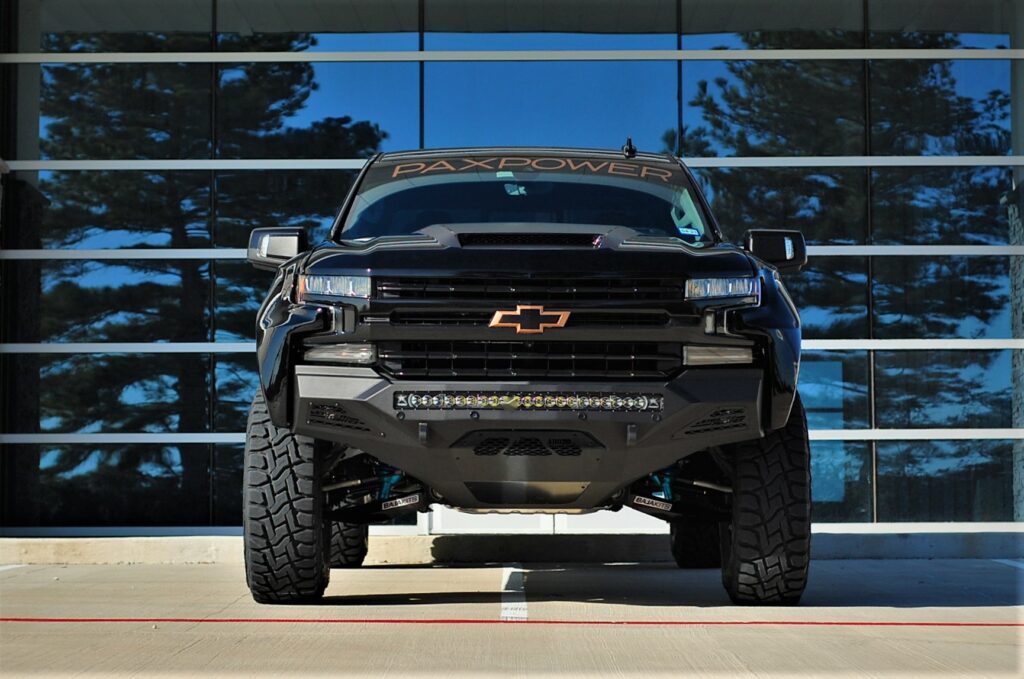 “After many months of development, we created the PaxPower Jackal!” the tuner writes on its website. “In Stage 2 trim, we think the Jackal lines up squarely with the V6 Ford Raptor in terms of price, performance, appearance, and off-road capabilities. In Stage 3 form, the Jackal compares to name-brand conversion Raptors costing far in excess of six-figures at a fraction of the price.” 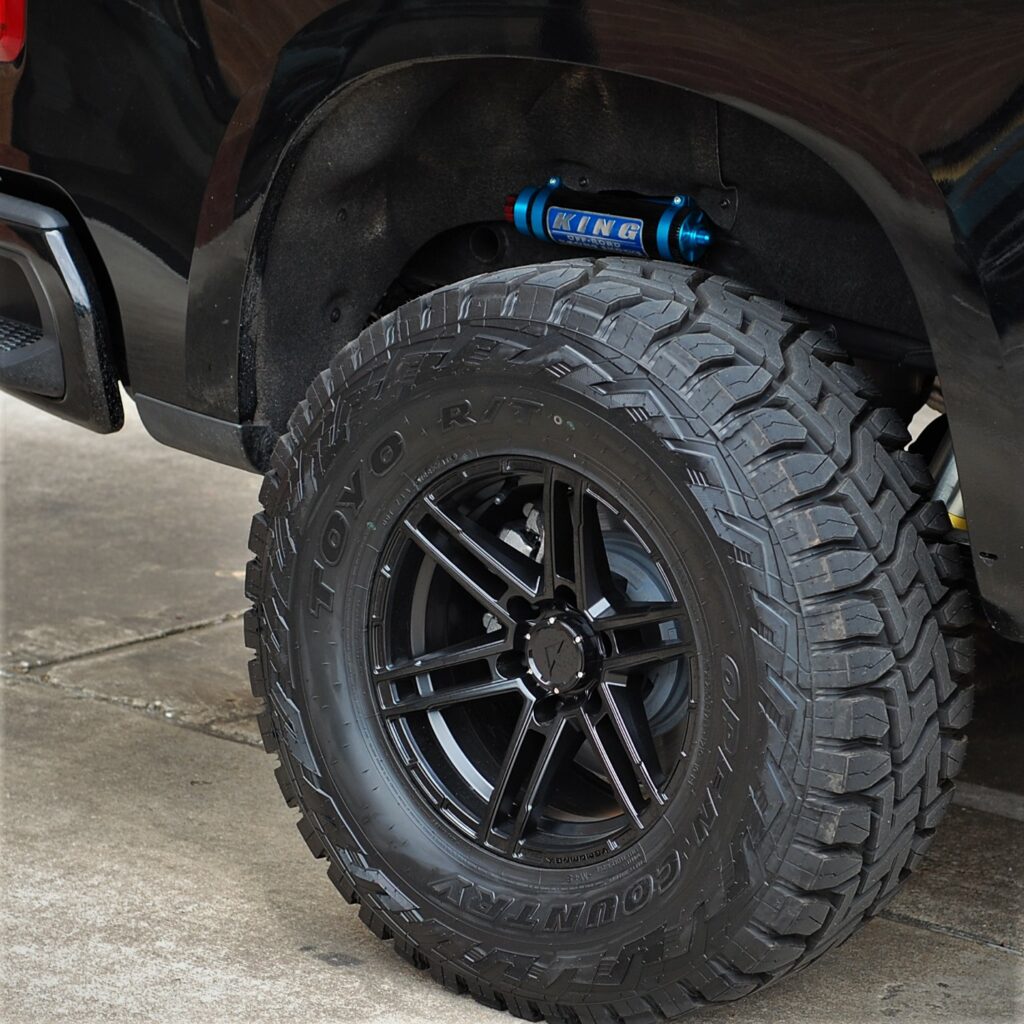 Upgrades are added to the suspension, underhood performance and styling. Buyers can add the Jackal upgrade kits to any 2019 and newer Chevrolet Silverado model, but PaxPower suggests the top-spec naturally aspirated 6.2L V8 L87 for motivation, given the power required to adequately turn the beefy running gear. 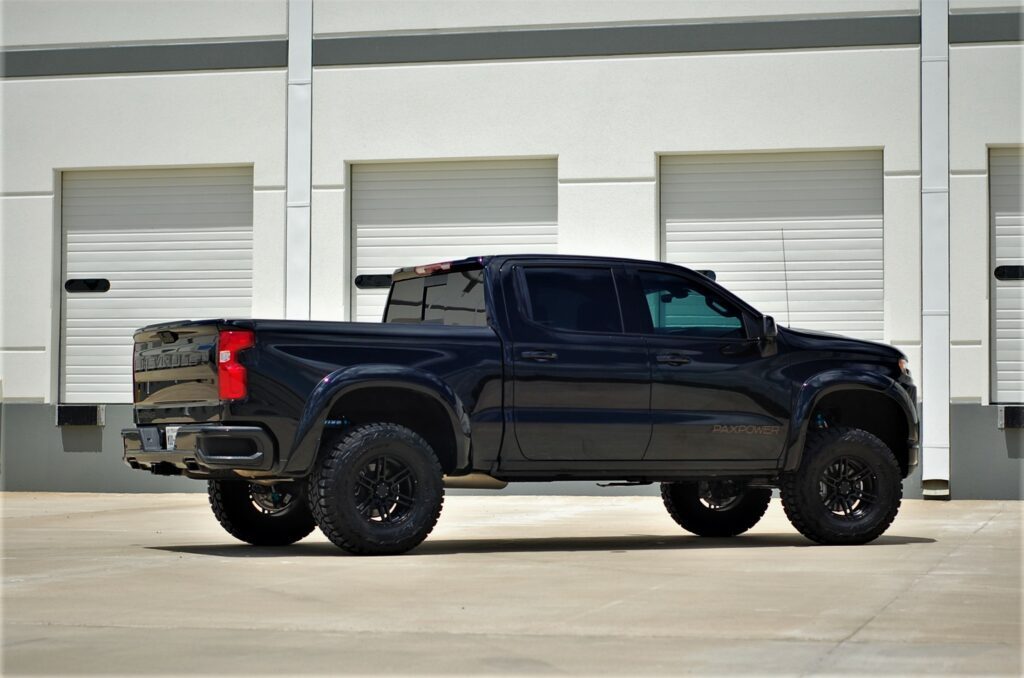 “In the speed department, the 442-horsepower Jackal matches the second-generation Raptor’s 5.7-sec 0-60 time and uses the same high-tech 10-speed transmission,” PaxPower states in a press release. “While performance numbers are similar, it needs to be noted that the Jackal features an All-American 6.2L V8 and the exhaust note to match! Whereas the Raptor makes its power from a diminutive 3.5L six-cylinder and sports an exhaust note that is candidly shameful for a performance truck.” 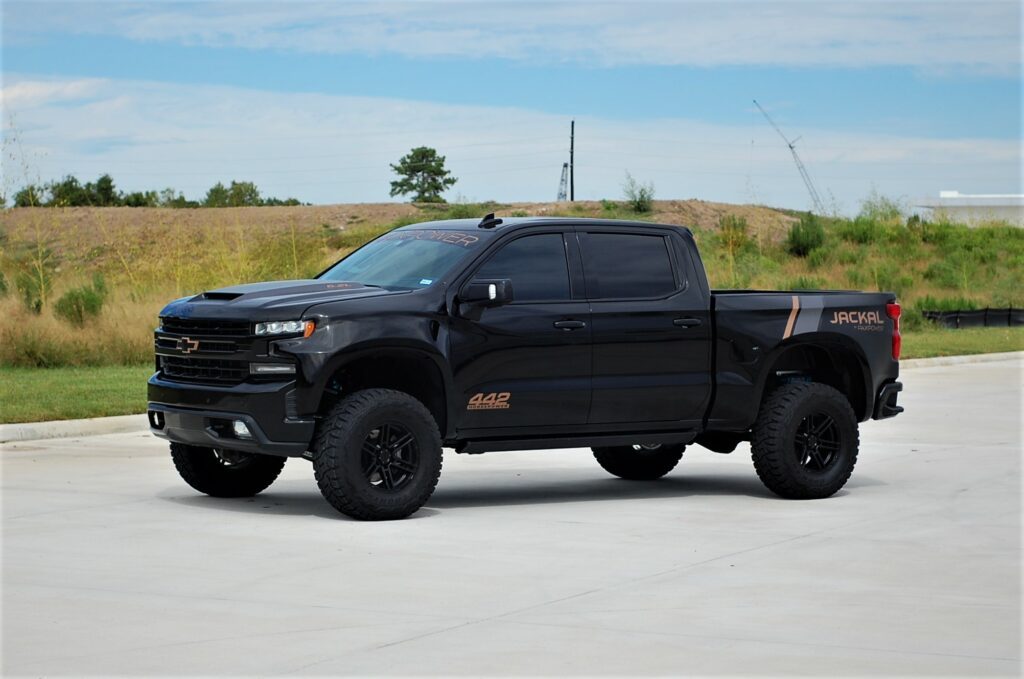 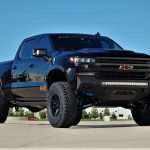 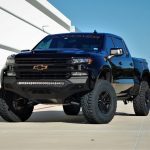 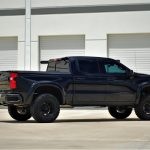 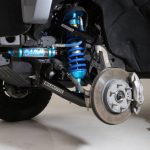 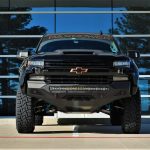 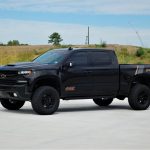 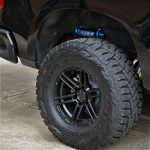