There are more than a few hot new sports cars on the market these days, but the Nissan 370Z ain’t one of them. First hitting the market way back in 2009, the current Z got its last significant update for the 2013 model year, making it pretty much ancient by industry standards. That said, it looks as though Nissan is finally developing a next-gen Z, which, when released, will go head-to-head with the Chevrolet Camaro.

Evidence of the forthcoming next-gen Nissan 370Z can be found in this latest round of spy photos, which reveal a test mule undergoing high-speed testing at the Nürburgring racetrack in Germany. While similar in appearance to the current Z, there are a few noteworthy details to point out here, including a flat-black and orange paint scheme, as well as a strange set of holes in the front fascia. That latter bit leads us to believe this mule is testing the next-gen model’s engine and drivetrain on the harrowing German racetrack. 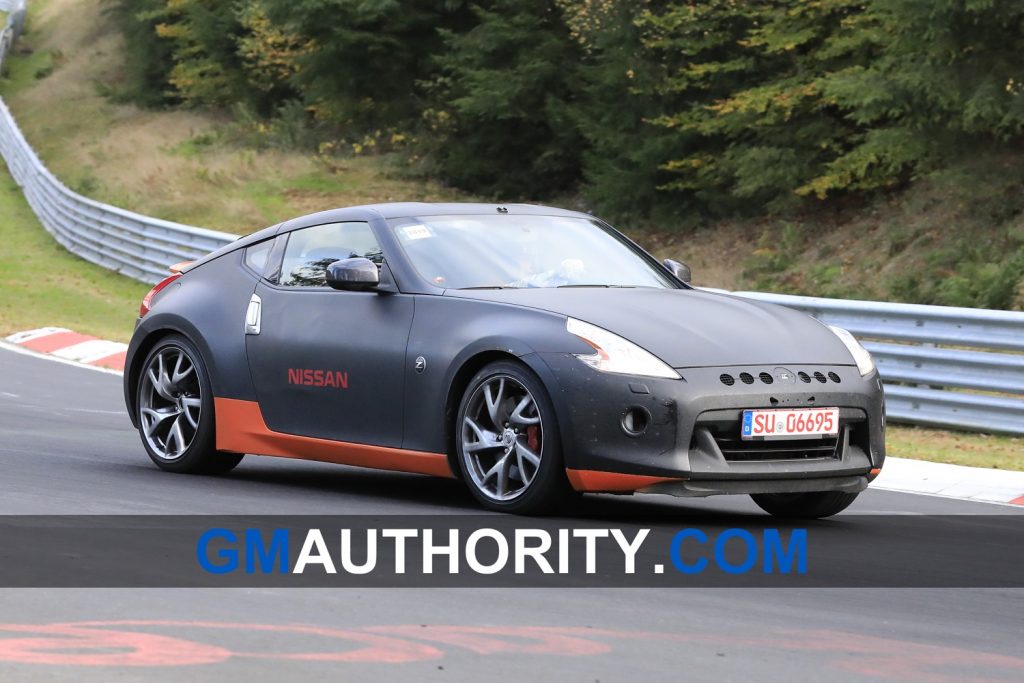 The next-gen Nissan 370Z mule was seen testing alongside the new Toyota GR Supra, which signals Nissan is well aware of the competition in this space. 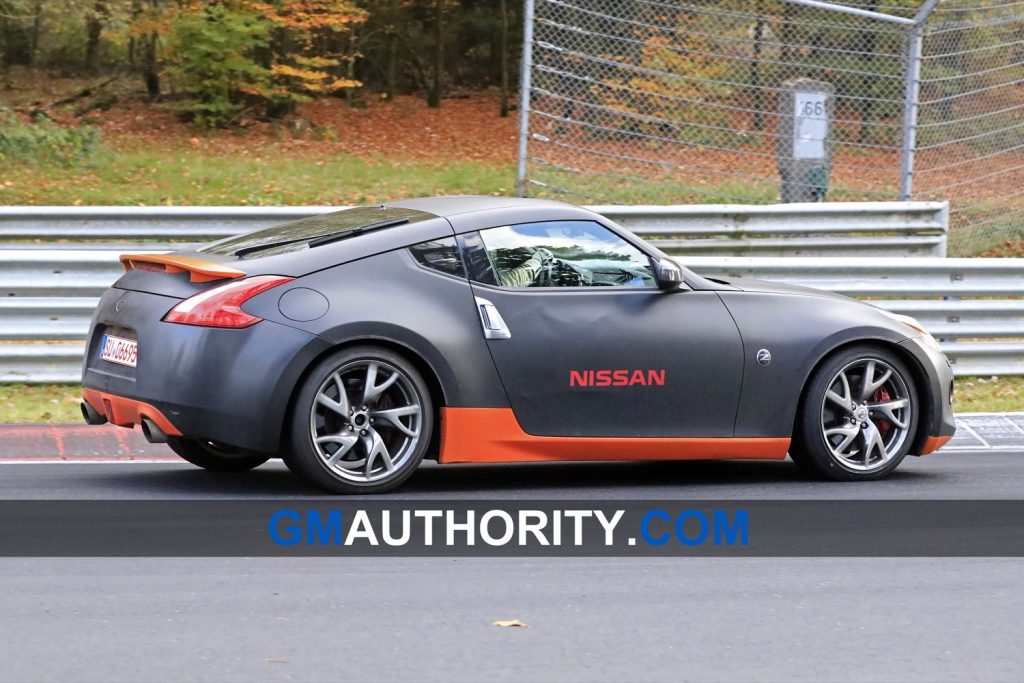 In addition to taking on the new Supra, the next-gen Z will also rival the Chevrolet Camaro. Development of the next-gen Camaro is no longer taking place on the GM Alpha II vehicle platform, but we have heard whispers that there will be something to take the Camaro’s place in the lineup when the time is right.

It’s also worth noting that the current sixth-generation Chevrolet Camaro hasn’t sold as well as its predecessor, but will nevertheless continue to live on through at least 2023. 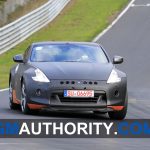 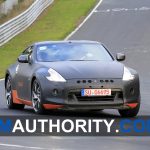 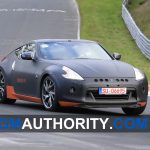 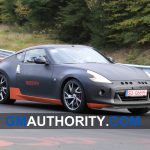 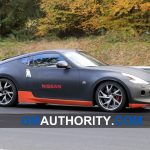 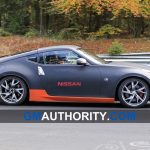 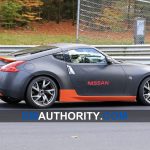 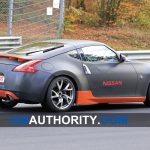 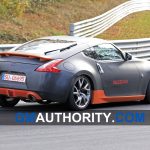 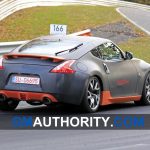 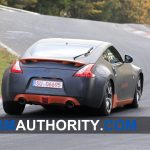 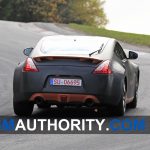 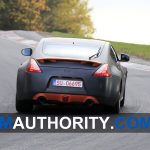