Drifting first hit the U.S. in the early 2000s, and it didn’t take long for stateside skid artists to start swapping in the small-block LS V8. Now, the LS swap is so common, it’s become a joke. Still, “LS swap all the things” makes a whole lotta sense for a drifting application, given the ‘eight’s bulletproof reliability, huge power potential and healthy torque curve. Throw one under the hood of a proper drift car, like this Nissan 370Z, and well, the results speak for themselves.

This particular Nissan 370Z racer belongs to Jeff Jones, who likes to run it ragged in the Formula Drift series. A walk around the coupe’s exterior reveals just how wild things can get, with torn body panels all mangled with battle damage, some barely hanging on with zip ties—just as a proper drift car should look. 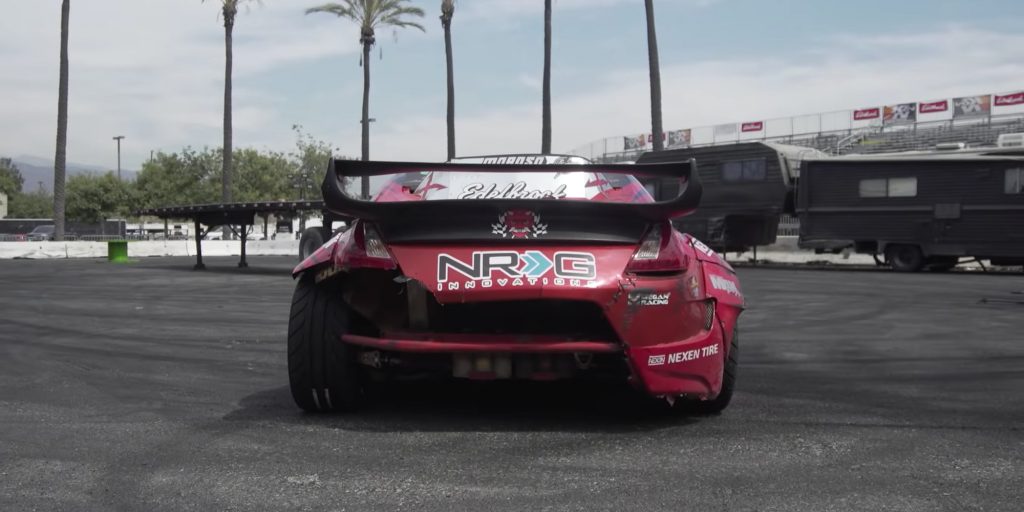 The interior is pretty rough as well. Stripped down to the bare metal, it’s all business with plenty of duct tape, a dash covered in cheap furniture upholstery and switches labeled with a Sharpie. 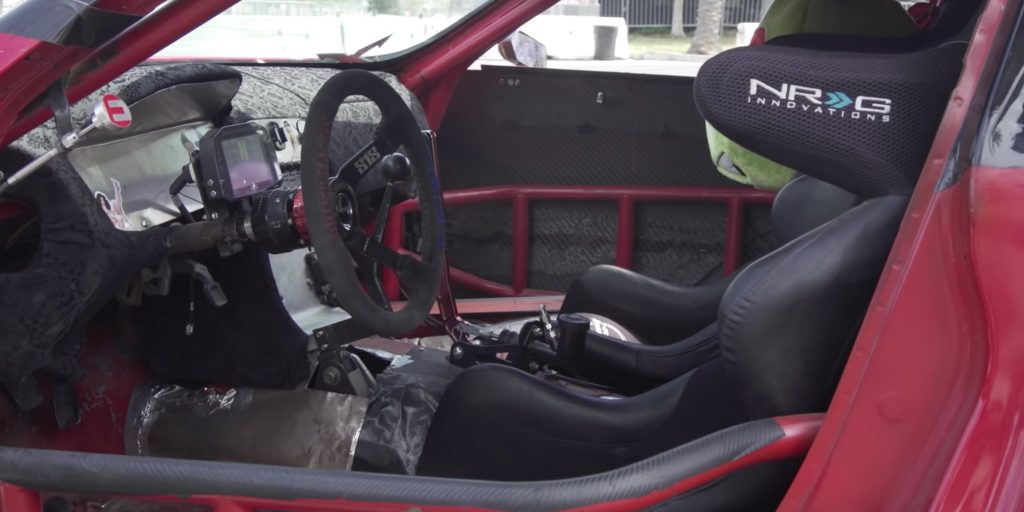 No doubt about it, the star of the show can be found in the Nissan 370Z engine bay, where Jones wisely installed a GM LS3 V8. Topped by an Edelbrock supercharger, this thing is running loads of boost, and after cracking two aluminum blocks, Jones decided to go with a more-reliable iron block instead. While adding an extra 100 pounds of weight, the iron construction makes it far more durable for competition purposes. 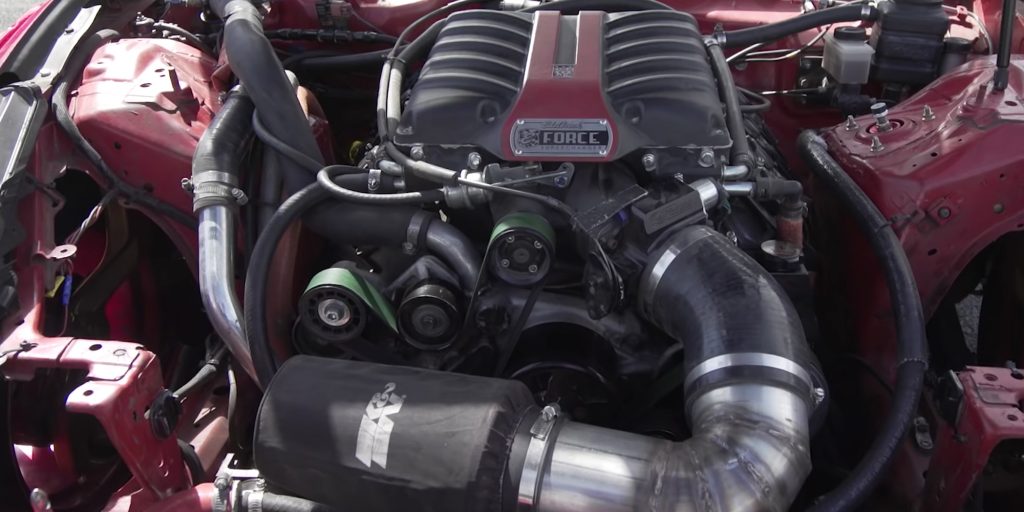 Output is rated at 750 horsepower and 850 pound-feet of torque, all of which is sent to the rear wheels through a G-Force G101A transmission.

After giving the Nissan 370Z a thorough examination, Jones fires it up, and oh baby, does it sound nasty.

Jones proceeds to whip his ride into a high-speed frenzy, and being a Formula D competitor, he clearly knows how to throw down. Just hit play to see it all for yourself, and make sure to subscribe to GM Authority for extensive Chevrolet news and 24/7 GM news coverage. 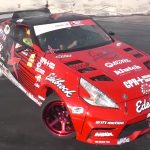 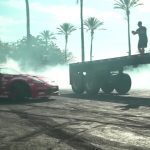 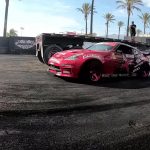 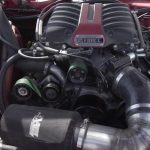 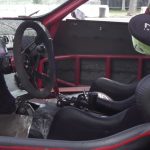 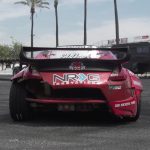 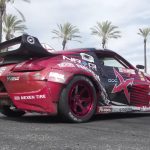 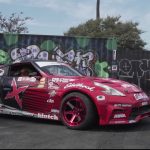 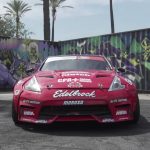