The new Volkswagen Atlas Cross Sport was recently revealed at VW’s production facility in Chattanooga, Tennessee, slotting in as a fresh entry in the popular midsize five-passenger crossover segment. As such, the new Volkswagen will butt heads with the latest Chevrolet Blazer, so with that in mind, let’s take a quick look at how the two models compare in terms of raw specs.

Spring-boarding off VW’s existing Atlas nameplate, the new Volkswagen Atlas Cross Sport slots in just below the standard three-row, seven-seater Volkswagen Atlas, and is framed as offering “even more style and almost as much interior space” as that of the standard Atlas. 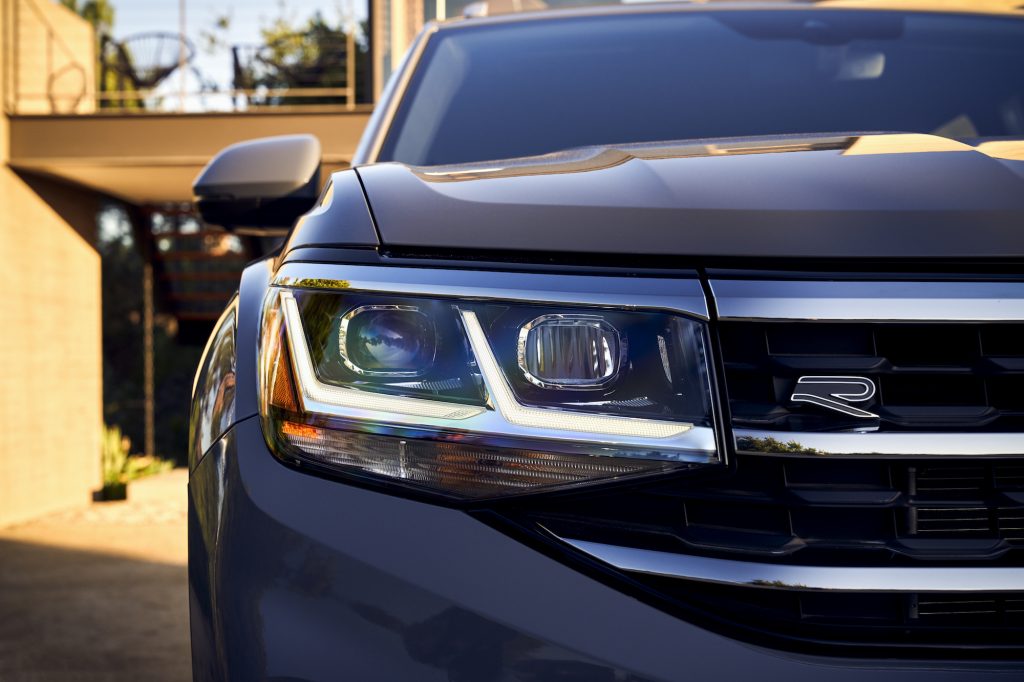 Each engine option for the Chevrolet Blazer connects to the GM nine-speed automatic transmission, with FWD as standard and AWD as optional. The Blazer RS and Blazer Premier trim levels also offer a more sophisticated twin-clutch AWD system for even better performance in low-traction conditions. 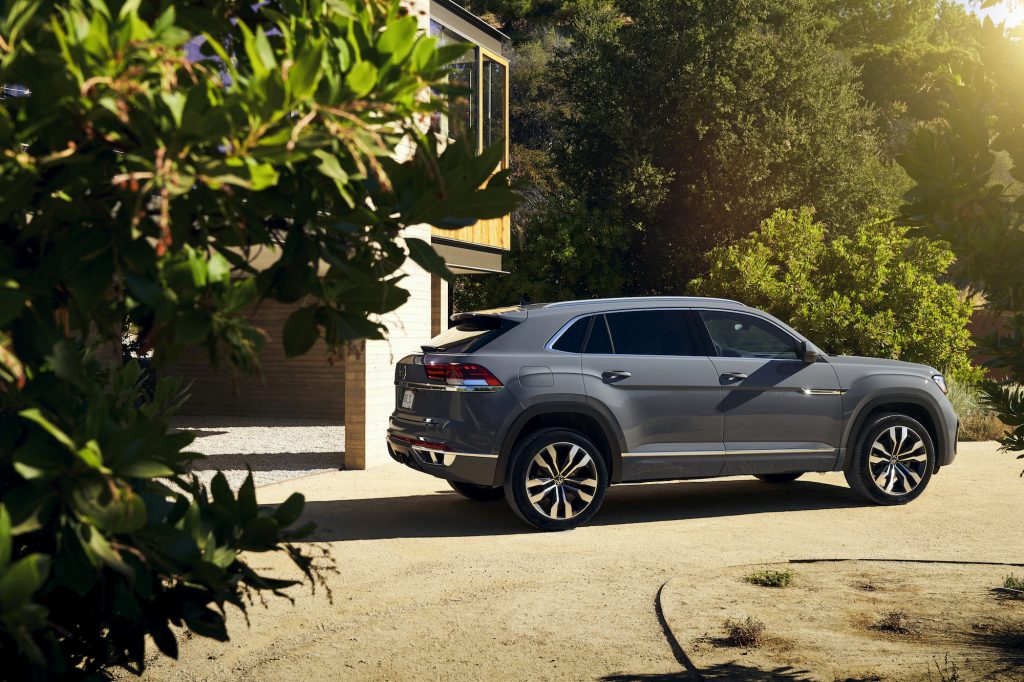 The new Volkswagen Atlas Cross Sport features a “coupe-like design” that lowers overall height by 2.3 inches compared to the standard Atlas, making it 67.7 inches tall. The Atlas Cross Sport is also 2.8 inches shorter in terms of overall length, measuring in at 195.5 inches. Overall width and wheelbase are identical to the standard Atlas at 78.3 inches and 117.3 inches, respectively.

Comparatively speaking, the Chevrolet Blazer is smaller in every single dimension. Overall height slots in at 67 inches, overall length is 191.4 inches, the overall width is 76.7 inches, and the wheelbase is 112.7 inches. 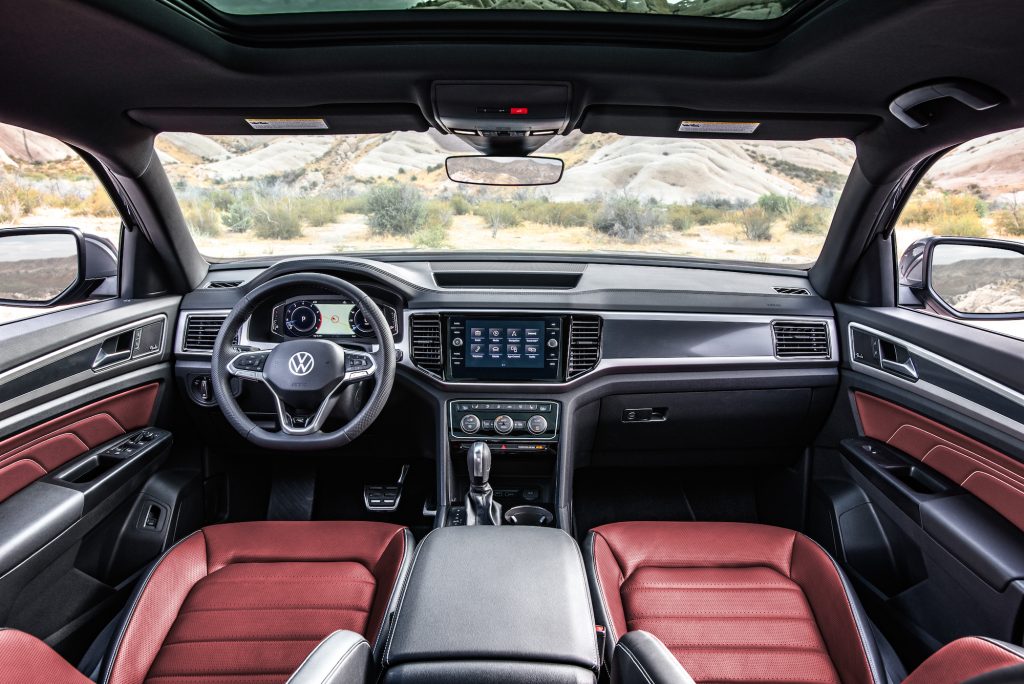 Unsurprisingly given its smaller exterior dimensions, the Chevrolet Blazer is down on interior room in every metric, with an EPA-rated 107.8 cubic feet of passenger volume, 30.5 cubic feet of cargo volume behind the rear seat, and 64.2 cubic-feet of space with the rear seat folded.

In addition to competition from the Chevrolet Blazer, the new Volkswagen Atlas Cross Sport will also go up against the Ford Edge, Subaru Outback, Jeep Grand Cherokee, Hyundai Santa Fe and Honda Passport.

Pricing for the new Volkswagen Atlas Sport Cross will be announced closer to market launch in the Spring of 2020. 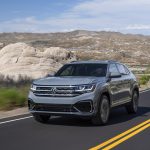 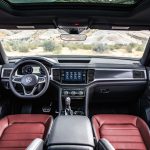 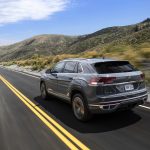 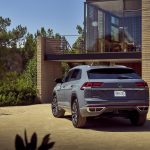 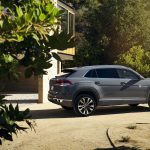 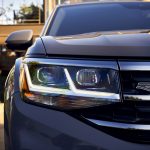