The demand for upscale crossovers is growing globally, and GM is leveraging that demand by offering highly scalable platforms across multiple markets. The latest example of this is the new MG Hector, which recently made its debut for the Indian market. The new MG Hector CUV is based on the Chinese-market Baojun 530, and offers a variety of identical specs.

The MG Hector/Baojun 530 twins are the product of a three-way joint venture between General Motors, Wuling and SAIC. Further products from this trio include the recently revealed Baojun RS-5, which slots above products like the Baojun 510 and Baojun 530. 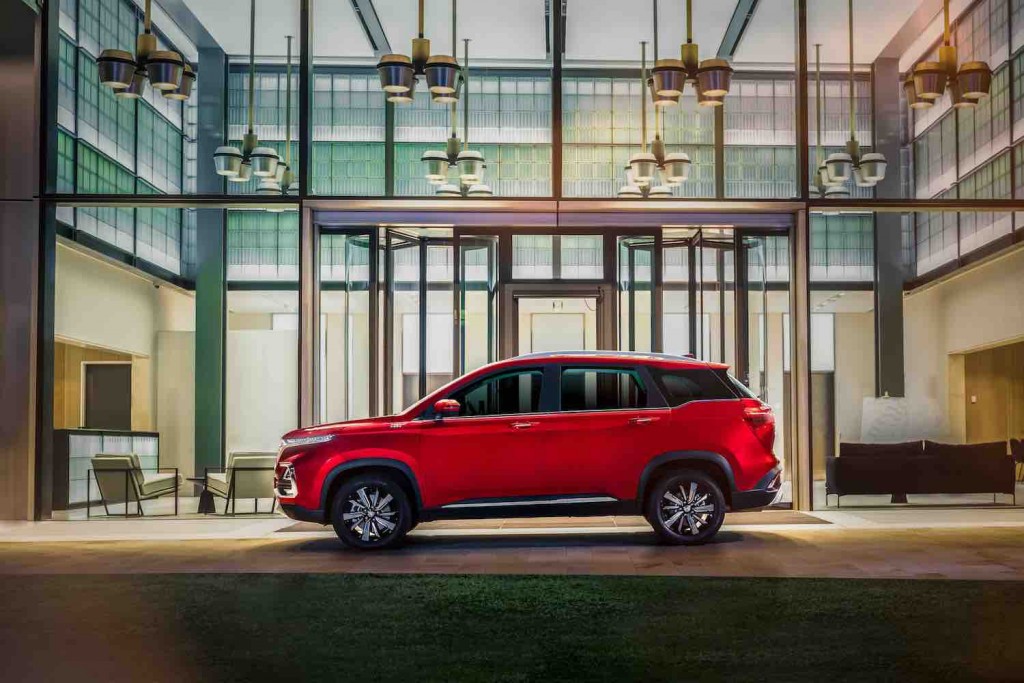 Essentially, GM is offering several iterations of the same basic platform and vehicle. Both the MG Hector and Baojun 530 offer identical exterior dimensions, including an overall length of 4,655 mm (183.3 inches) and a wheelbase of 2,750 mm (108.3 inches). The exterior styling is also quite similar between the two vehicles.

As for the MG Hector specifically, LED projector headlamps and 17-inch alloy wheels are included for exterior features. 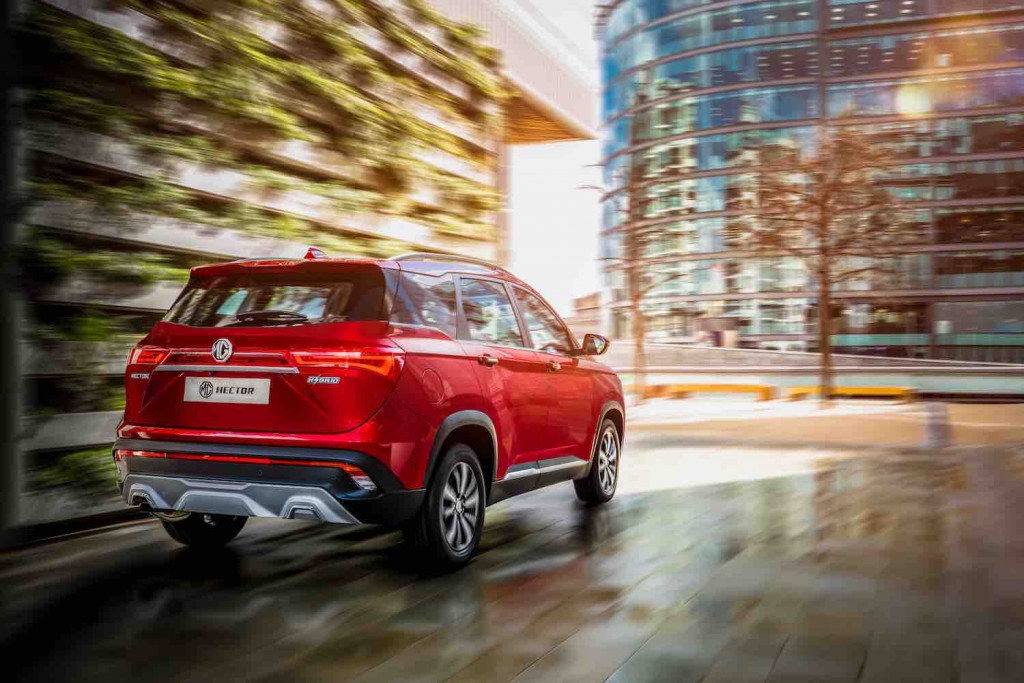 When it comes to making a vehicle “upscale,” equipping it with the latest digital systems is critical to success. As such, the MG Hector comes with a slew of connected features, backing its claims as “The Internet Car.” Additionally, the cabin is equipped with a 10.4-inch vertical touchscreen, as well as voice control, a 360-degree around-view camera and automatic climate control. It’s believed the MG Hector will be revamped to offer a three-row, seven-passenger variant in the future. 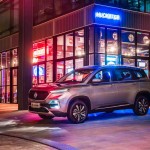 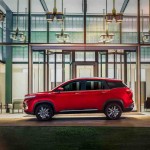 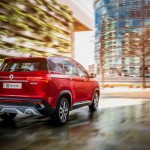