The new battery-electric Mini SE hatchback will start at $30,750, BMW has announced.

That price undercuts the Chevrolet Bolt EV, which starts at $37,495 in the United States. However, it’s hard to say if the Mini is truly a better deal than the Bolt EV at this point, as BMW has yet to disclose official EPA range estimates for the Mini SE. 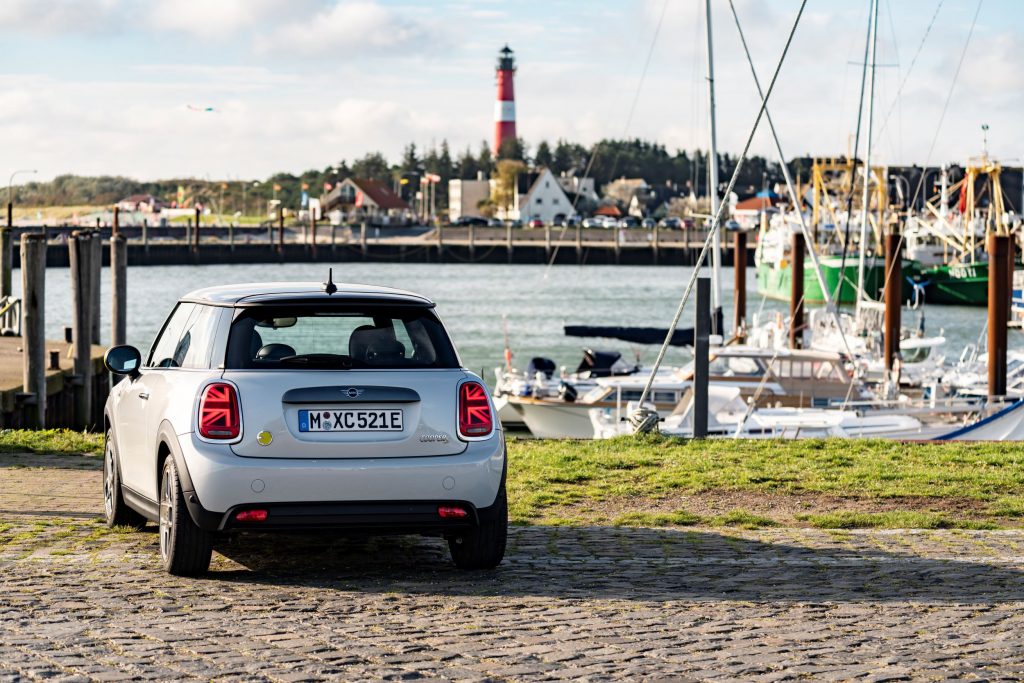 On the European test cycle, the Mini SE has an estimated range of 235 to 270 kilometers, equivalent to 146-168 miles. This cycle is usually more generous than the North American test procedure, so the EPA’s estimated range for the car will likely be a bit less than that. Automotive News previously estimated the Mini SE would receive an EPA rating of around 114 miles.

That is quite a bit less than the Chevrolet Bolt EV, which, with its new-for-2020 battery pack, has an EPA-estimated range of 259 miles. It seems the Mini SE is positioned as more of an emissions-free city car, whereas the Bolt EV is intended as a true alternative for an internal-combustion engine hatchback. 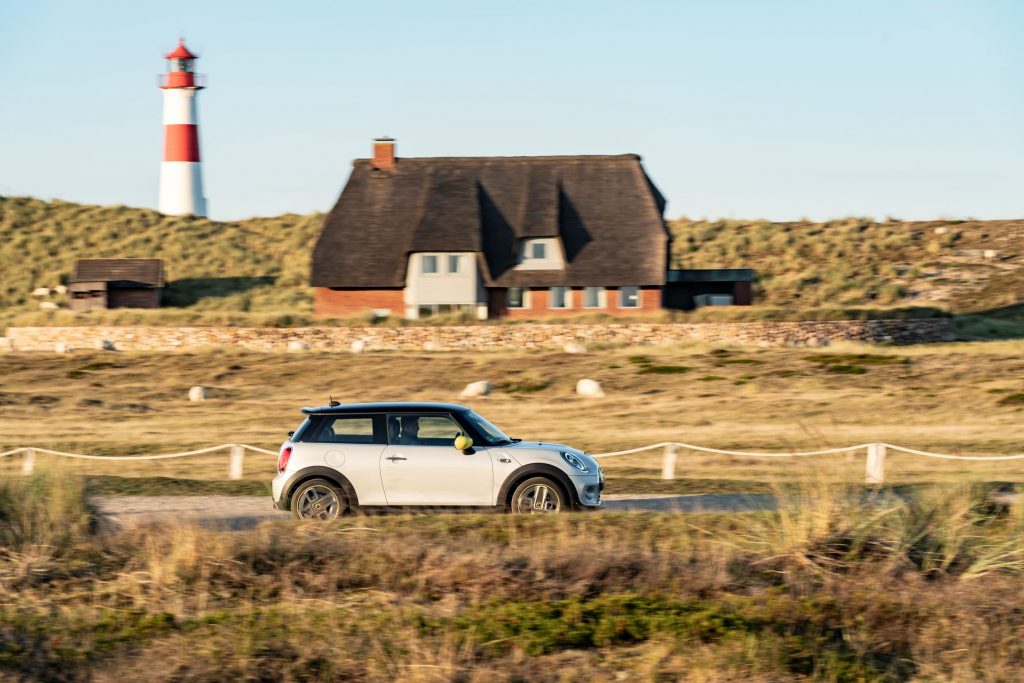 The Mini SE’s electric powertrain is rated at 181 horsepower and 199 pound-feet of torque. Driving the front wheels, it will entice the little hatch from 0 to 60 mph in about 6.9 seconds, carrying it to a top speed of 93 mph. By comparison, the four-door Bolt EV has 200 horsepower and 266 pound-feet of torque, a 0-60 mph time of 6.5 seconds and a top speed of 91 mph. 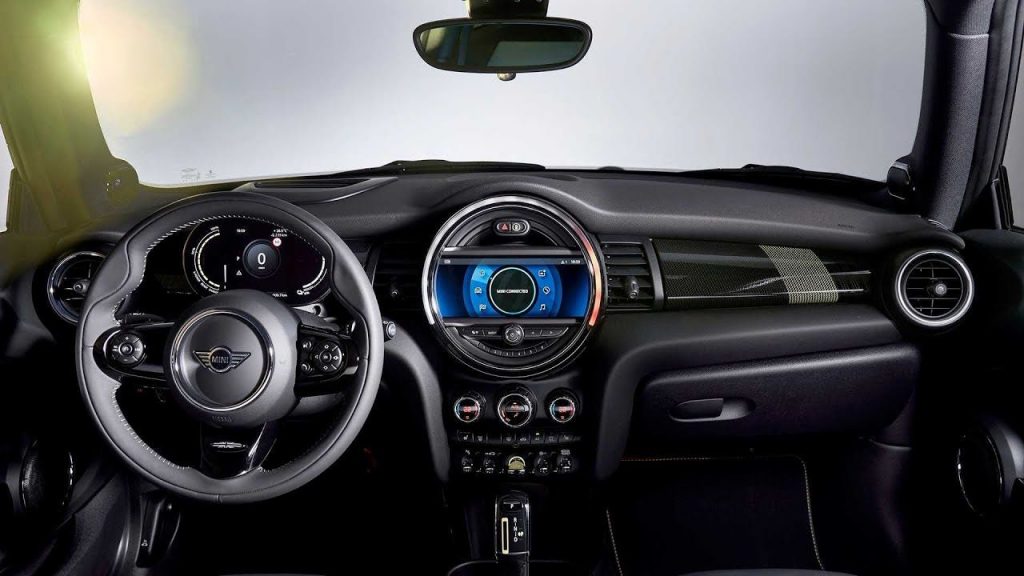