As we covered back in June, Michelin is developing a new airless tire system for enhanced safety, low maintenance and enhanced durability, and General Motors will be the first to launch it. The new Michelin tire is called UPTIS, or Unique Puncture-Proof Tire System, and it was on display at a recent media event for the upcoming 2020 Chevrolet Bolt EV, marking the first time UPTIS has been shown in the U.S. We got a chance to talk to senior principal product development engineer Steve Cron about the system, providing us with a more in-depth look at the technology.

Cron says he’s been working on the new airless Michelin tire for 20 years, with the latest UPTIS version arriving as an evolution of the older Tweel design, which was used on tractors. However, the Tweel system was too harsh for passenger cars, leading to development of UPTIS. 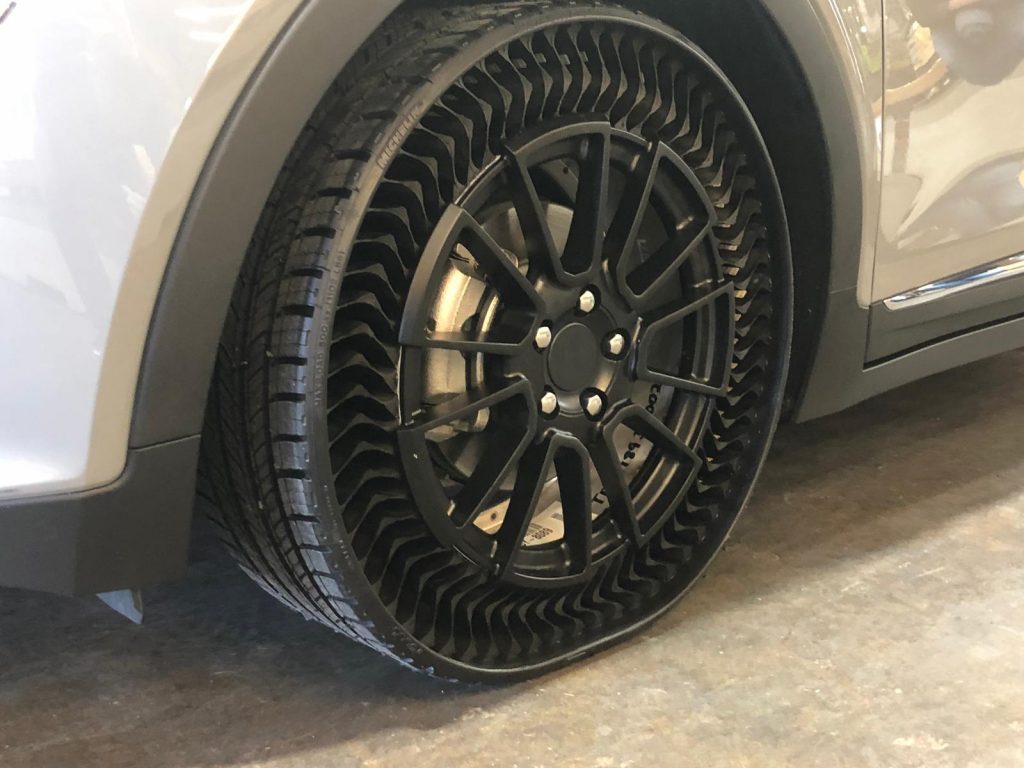 What’s more, the airless aspect of the new Michelin tire makes it safer, as it won’t blow out or deflate over time. That means no tire pressure monitoring system, no jacks, no spare tires, and an overall reduction in complexity.

The system can be re-treaded, with the structure developed such that it’ll last the lifetime of the vehicle. Available tread patterns will also make the new Michelin tire system suitable for mud and ice.

Critically, UPTIS offers NVH levels that fall between those of a run-flat tire and standard aired tire. Cron says they are aiming for a price point around that of a modern run-flat tire. 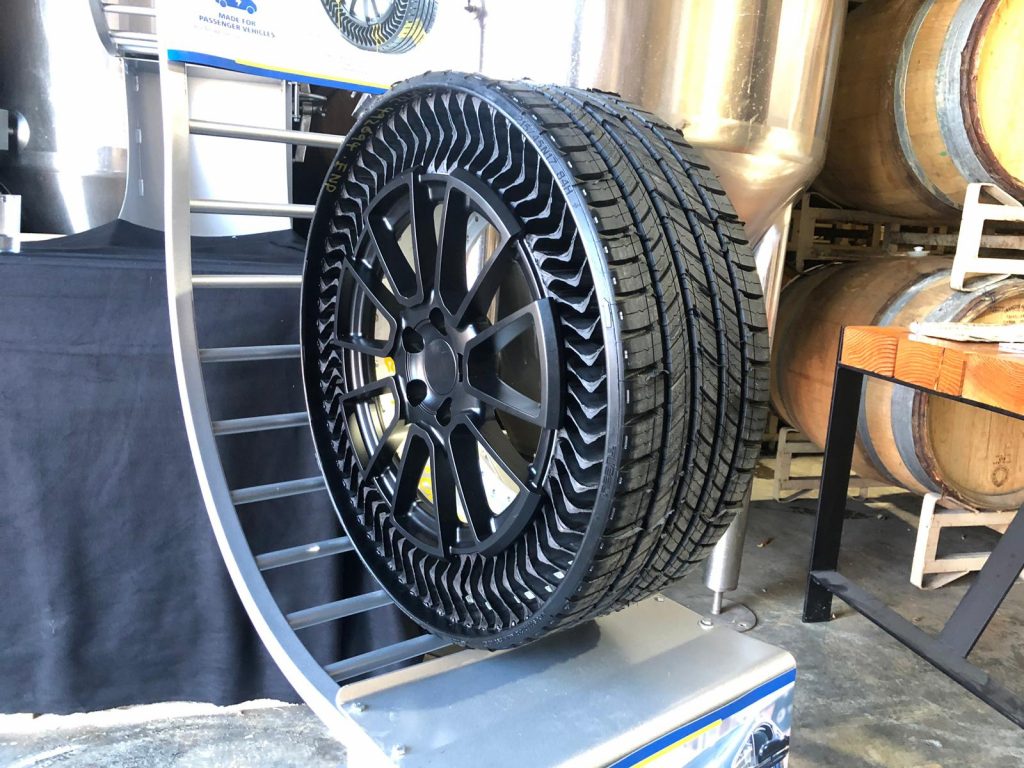 What’s more, the tread offers grip levels that are on par with standard tires. Lateral stiffness is enhanced by the spike features, so even without a sidewall, the system still offers decent cornering abilities. There are also no major speed limitations compared to a standard tire.

Interestingly, the system allows for customizability in terms of aesthetics, too. 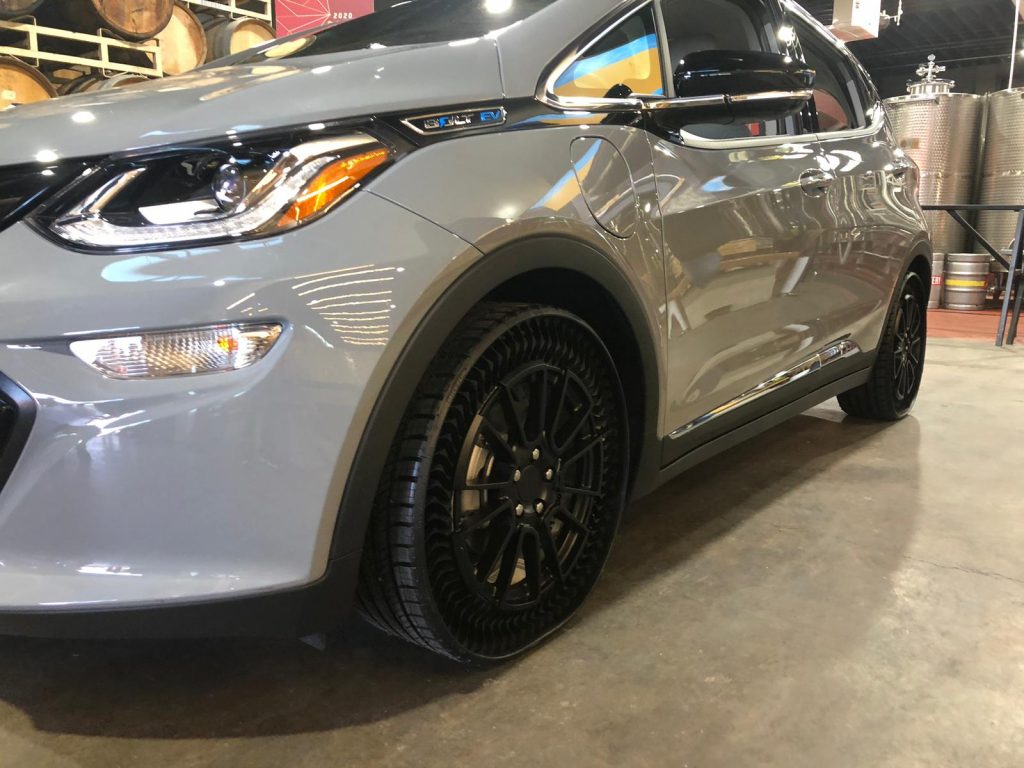 The new airless Michelin tire system will first see use in small scale fleet testing in South Carolina, with a market launch in the 2024 time frame.

As electric vehicles and autonomous technology start to filter into the everyday commute, systems like UPTIS are sure to become more and more important.

And one more thing—yes, they’ll do a burnout. We asked. 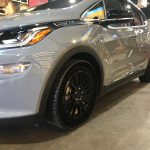 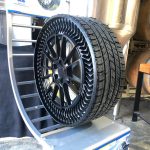 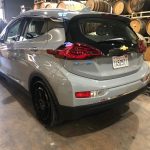 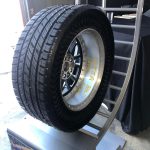 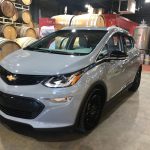 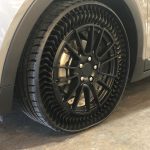