With three-row crossovers currently being some of the most popular vehicles on sale, it makes sense that GM would want to promote the new Cadillac XT6 and feature it prominently throughout various online media. A three-row crossover was previously a glaring omission from the luxury brand’s lineup, so it’s easy to see why GM is eager to capitalize on the segment’s high profit margins with the XT6.

The crossover began arriving at dealers in July and has enjoyed a good degree of success so far, with U.S. sales totaling 4,316 units through the end of Q3 2019. GM moved just 139 examples of the midsize-plus crossover in Canada in that time period, but Canadian dealers began receiving it after U.S. dealers, so availability was very limited. 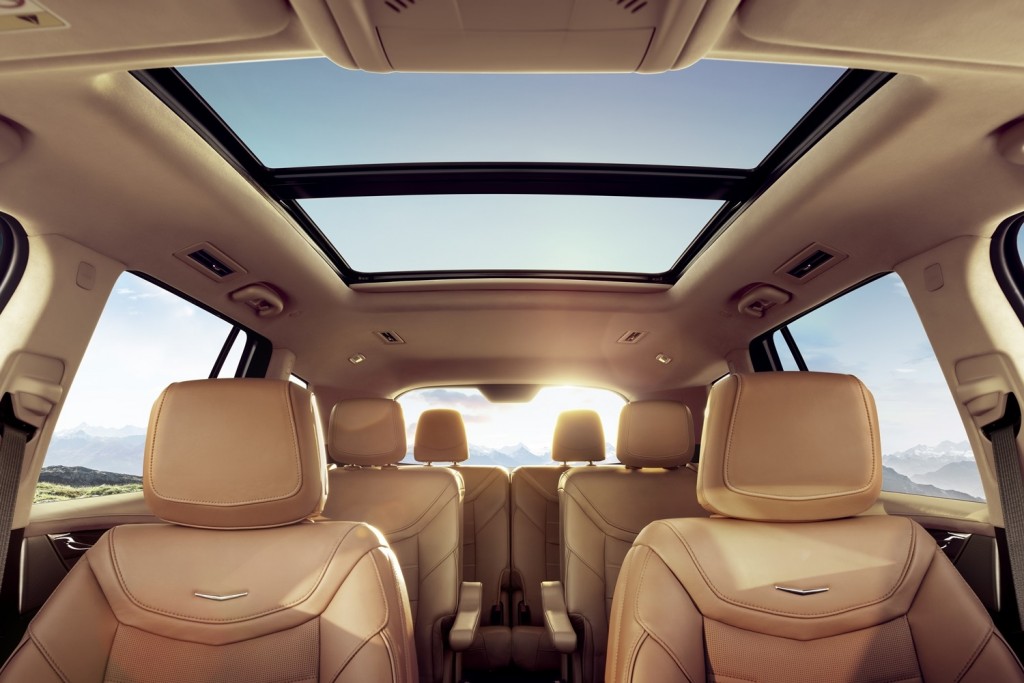 The new ad, entitled The Impossible Made Possible, quickly runs through the various interior amenities found in the XT6, including the wood and carbon fiber trim, semi-aniline leather seating, power-folding third row and available Bose Performance Series audio system. GM also crams in a list of the crossover’s available safety features and mentions the available Night Vision camera system, which is designed to help the driver see people and large animals that may be crossing the road in the dark. 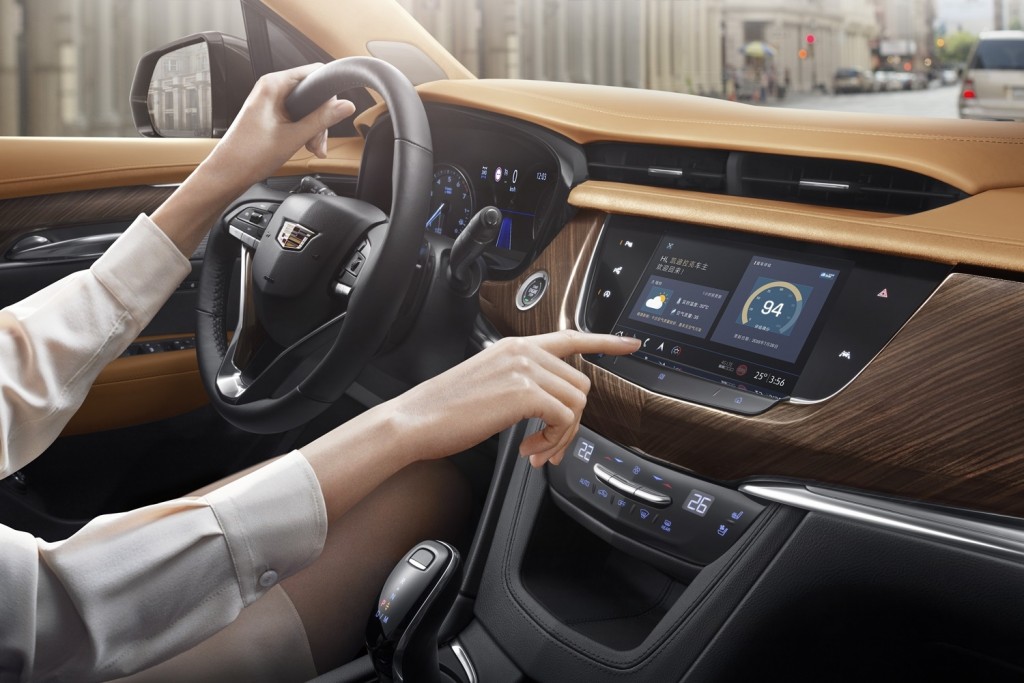 The Cadillac XT6 is powered exclusively by GM’s naturally aspirated 3.6L LGX V6, which is rated at 310 horsepower and 271 pound-feet of torque. The only transmission available is the GM nine-speed automatic. Front-wheel-drive is standard for the Premium Luxury trim level, while all-wheel-drive is optional. The Sport trim level comes with all-wheel-drive as standard.

Check out The Impossible Made Possible ad embedded above and be sure to subscribe to GM Authority for more Cadillac XT6 news, Cadillac news, and around-the-clock GM news coverage.