NASCAR has released some additional details on its next-generation car, which will debut for the 2021 racing season.

Furthermore, the sanctioning body has announced that Austin Dillon will be testing a prototype version of the seventh-generation race car at Richmond this week. The two-day test kicked off today and will continue on Wednesday,

The 2021 car will be the “most technologically advanced,” car in NASCAR’s history and will aim to return to the original “stock car,” look, moving away from the purpose-built race car look of the current sixth-gen car. Manufacturers are looking for the new cars to each have a more unique brand identity and for them to more closely resemble their road-going counterparts. They will also feature larger 18-inch wheels and, as such, lower profile tires. 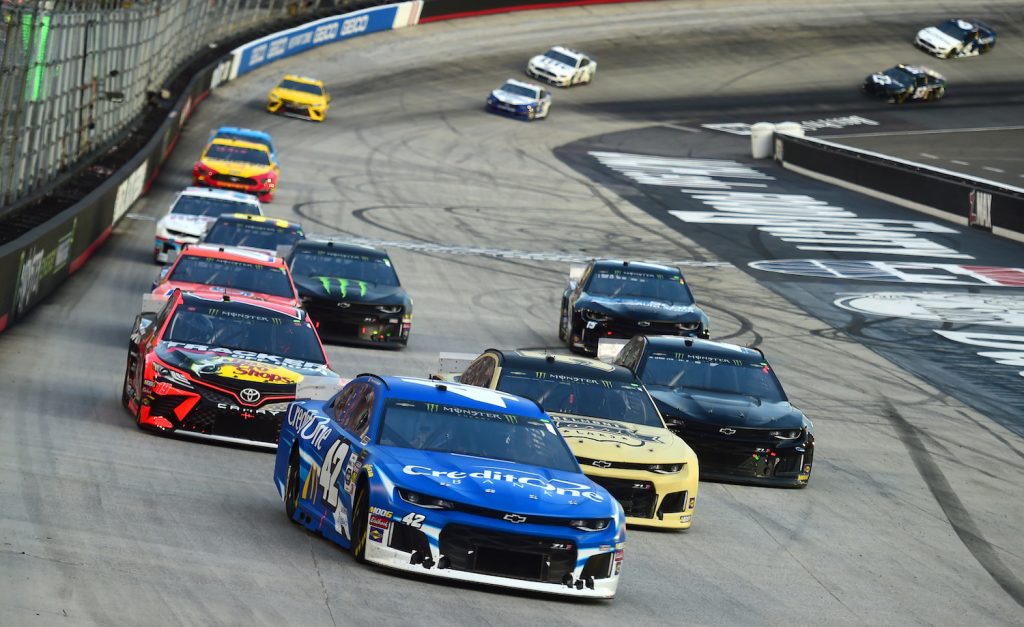 Additionally, NASCAR is aiming for the next-gen car to put more control in the hands of the drivers and also place more of an emphasis on car setup.

The car that Dillon will test was built by his Richard Childress Racing team. Manufacturers are still working on their individual bodystyles for their cars, so the prototype will feature a generic body shape and won’t be branded as a Camaro or Mustang, for example. 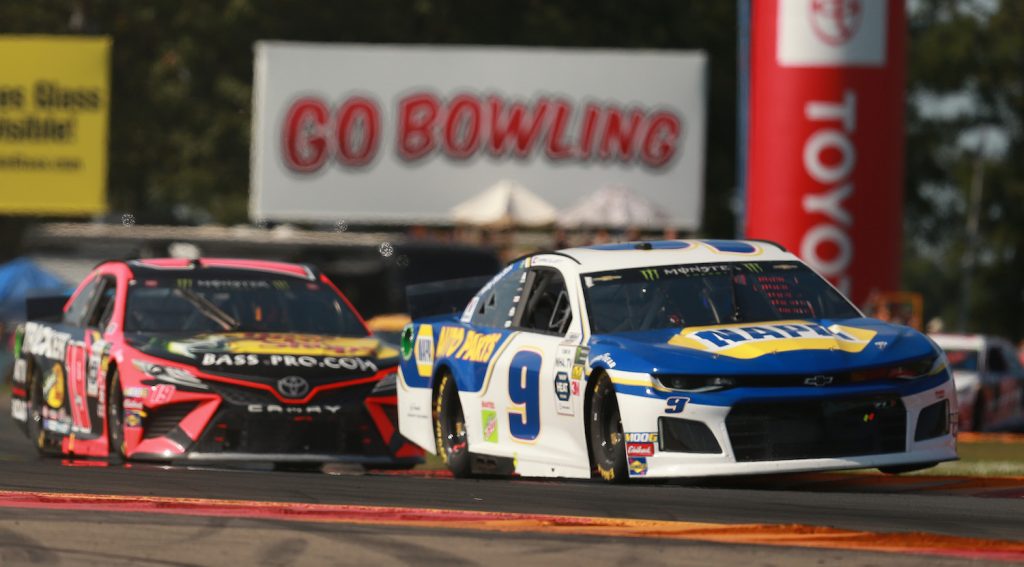 “We are very excited about where things are with this Next Gen car,” NASCAR president Steve Phelps said during at episode of NASCAR America on NBCSN. “We are on time for a 2021 rollout. It’s going to be exciting to get it on track. We were in the wind tunnel last week, and so having a test at Richmond tomorrow and Wednesday — it’s kind of the culmination of a lot of work that’s been done by our race teams, our OEM partner, by the folks at NASCAR, to put this on the racetrack.”

“This particular car was built by Richard Childress and his folks, and it won’t have the design of the Chevy, Ford, and Toyota, but it will kind of be an opportunity to shake down the car. We’re really excited to get it on the racetrack.” 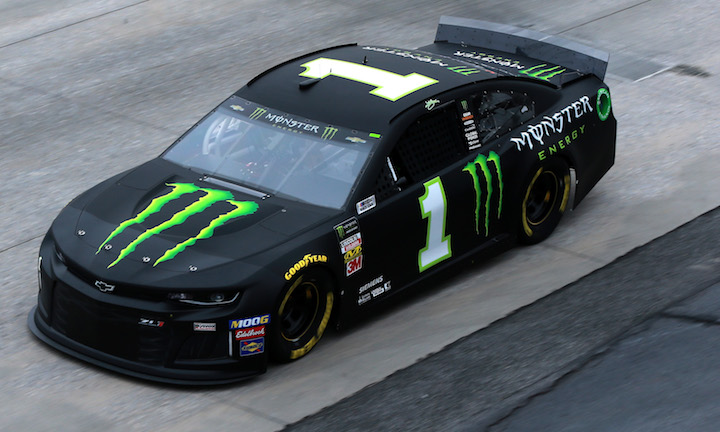 NASCAR is also looking to reduce costs with the seventh-generation car, similar to what IndyCar has done with its recently revised aerodynamics package for its existing Dallara spec chassis.