Don’t get it twisted—having loads of power is great, no doubt about it. But what’s even better is loads of power matched to very low weight, as evidenced by this Chevrolet Camaro-powered Exocet.

The man responsible for creating this wild ride is California-based gearhead Daniel Wade, who originally wanted to put the Chevrolet Camaro V6 into a 1999 Mazda MX-5 Miata. Unfortunately, California emission laws prevented that from happening, so Wade instead found a workaround with a kit car, given the Golden State was far more lenient when it came to registering home-built projects. 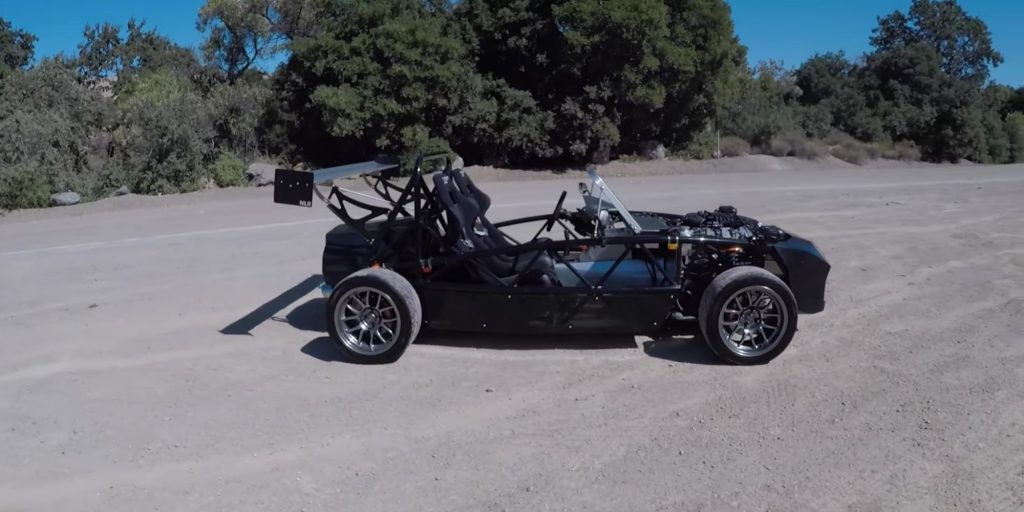 This particular kit car is called an Exocet, and was designed as a chassis ready to bolt in Mazda Miata running gear. However, with the Chevrolet Camaro powertrain and drivetrain in hand, Wade instead went about creating something utterly unique.

The engine in question is the naturally aspirated 3.6L LFX V6, which was plucked from the engine bay of a fifth-generation 2015 Chevrolet Camaro. Not only does the ‘six offer a good bit of poke, but it’s also compact enough to fit inside the Exocet skeleton. 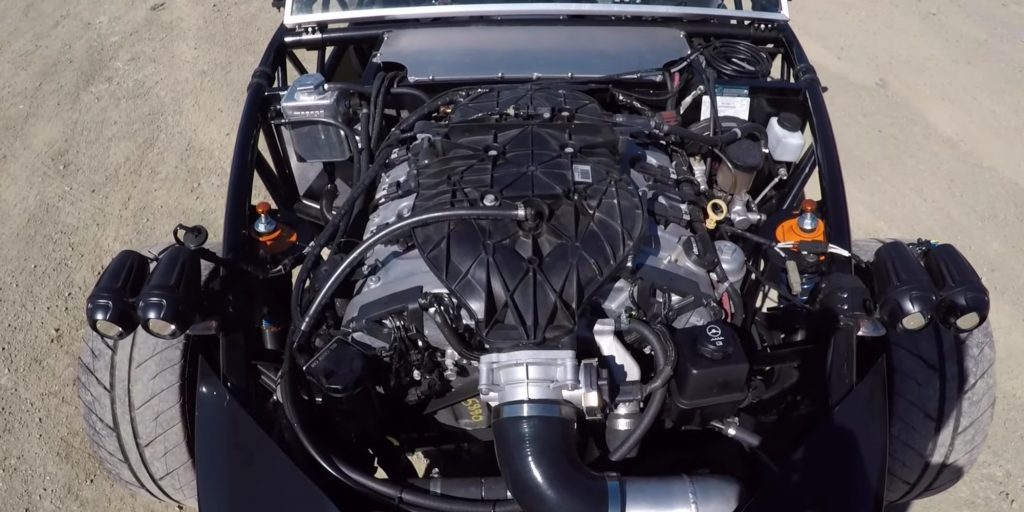 Granted, there were a few things that needed doing to make it new work, including a new subframe. Meanwhile, the steering rack is from a Miata, and the suspension is race-spec stuff also designed for the compact Japanese roadster.

However, with 323 horsepower and 278 pound-feet of torque on tap, not to mention just 1,650 pounds of weight to push around, this thing is unlike anything else on the road.

And yes indeed, this Chevrolet Camaro-powered Exocet is in fact street-legal. 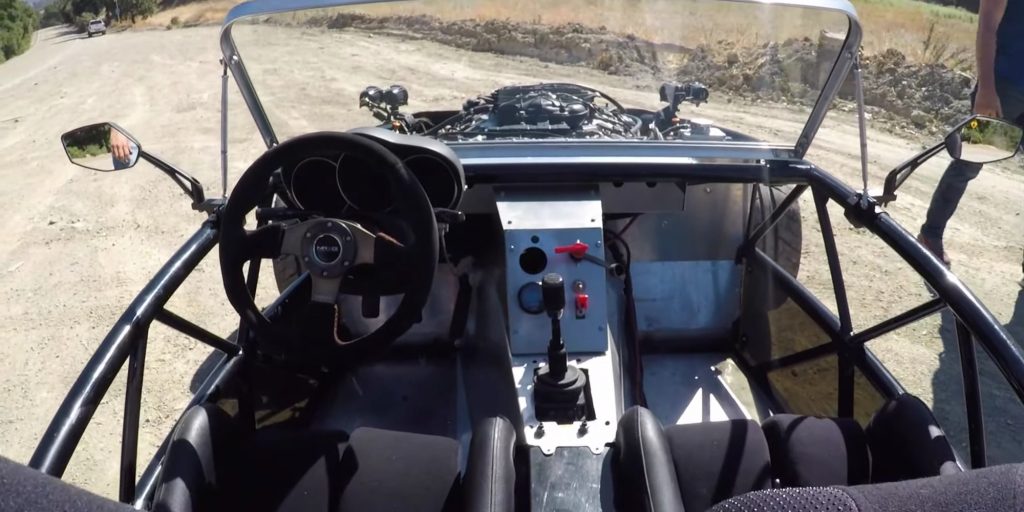 As such, host Zack Klapman and Wade take it for a spin on some twisting Northern California canyon roads, and long story short, this thing is an absolute screamer. With full exposure to the elements and an outrageous power-to-weight ratio, the driving experience is raw and unfiltered, like a two-seat, four-wheeled sportbike.

However, Wade isn’t done yet. Next steps include home-brewed, CAD-rendered body panels to help lower drag and up top speed. Because of course, right? 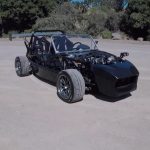 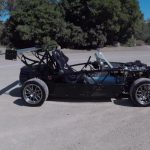 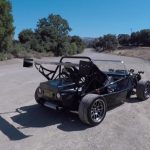 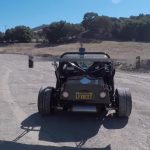 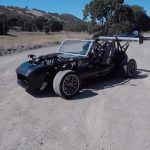 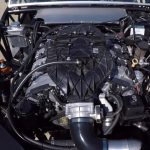 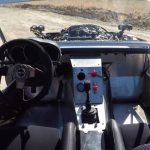 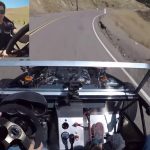