A judge overseeing a number of class action lawsuit cases against General Motors alleging the automaker’s 2.4-liter Ecotec engine burns oil has put the case on hold over settlement terms.

The three class-action suits, which have now been consolidated into a single case, allege the 2.4-liter LEA Ecotec four-cylinder engine found in the 2010, 2011, 2012 and 2013 model-year Chevrolet Equinox and GMC Terrain crossovers burn a quart of oil for every 1,000 miles the vehicles are driven, Car Complaints reports. The suit is being heard in the U.S. District Court for the Southern District of Florida.

In addition, these naturally aspirated four-cylinder engines may be found to have faulty spark plugs, low oil pressure, damaged timing chains and produce a knocking sound, the suit says. In some cases, they may also fail completely, according to the filing. GM denies the engines have a defect, but the automaker has also agreed to settle the lawsuit in order to avoid dragging out the trial and incurring further legal expenses. 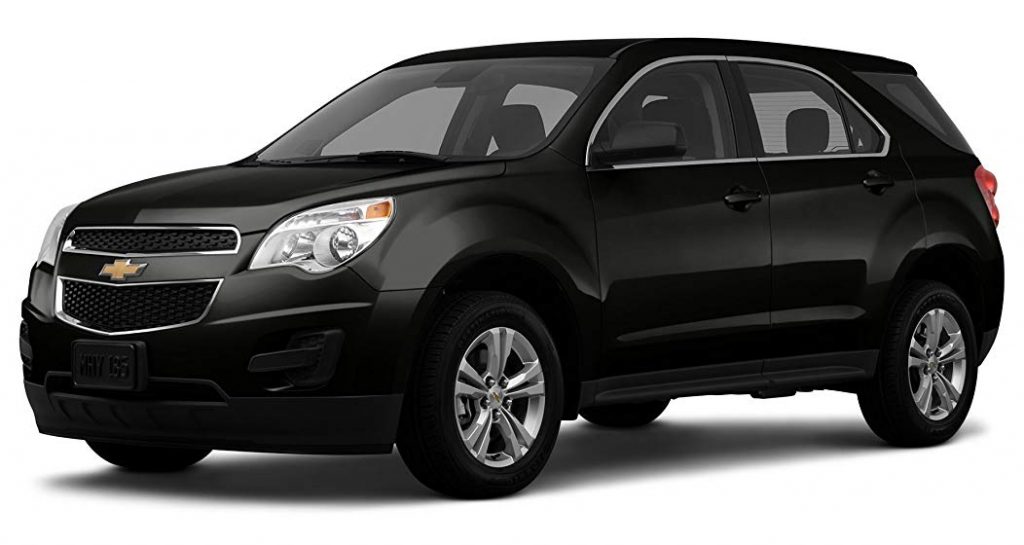 GM’s proposed settlement will entitle customers to piston assembly replacements within seven years and six months of the initial purchase date of the vehicle, or up to 10 years, depending on the vehicle model year and date of purchase. Claimants must take their vehicles to an authorized GM dealer for a free diagnosis and if it is found to be consuming “excessive oil,” they will receive “free piston assembly replacement.” If customers have already paid out of pocket for piston assembly/piston ring repairs, they are also entitled to reimbursement under certain terms. 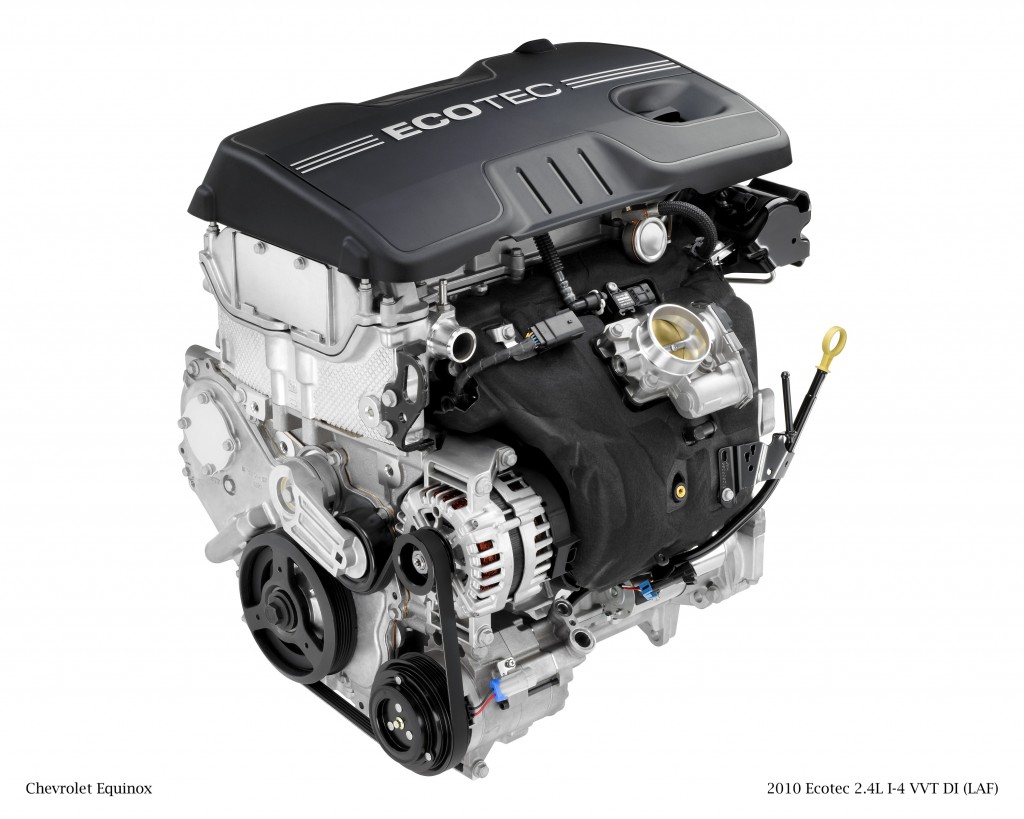 However, at least 70 GM customers have objected to the proposed settlement, saying GM must say if it will provide entire engine replacements for vehicles where the 2.4-liter four-cylinder engines failed completely. They also complained to the judge that since GM is inspecting the vehicles, it can simply reject legitimate claims and avoid having to pay for repairs.

According to Car Complaints, the judge overseeing the case, Judge Robin L. Rosenberg, notified GM’s lawyers and the attorneys pursuing the class action suit to agree to more “robust” settlement terms by October 25, 2019. The judge also wants GM to contact affected customers, including those who had previously opted out of the settlement after they were unhappy with its terms.

When GM and the attorneys pursuing the class action case can agree to different terms, the case will be allowed to continue.