After he was diagnosed with cancer at the age of 70, Arizona-native Larry Webb didn’t think he’d ever have a chance to drive the new 2020 Corvette C8. However, thanks to a viral video posted by his son, as well as the generosity of fellow car enthusiast Jay Leno, Larry got the opportunity of a lifetime.

As we covered last month, Larry was dismayed to learn that he probably wouldn’t have a chance to see the new mid-engine Corvette in the metal before passing.

“My dad will tell you the Corvette, that’s the heart of America, it’s American muscle, Americans want a Corvette,” said Larry’s son, Colby Webb, in an interview with local ABC affiliate, ABC15 Arizona. 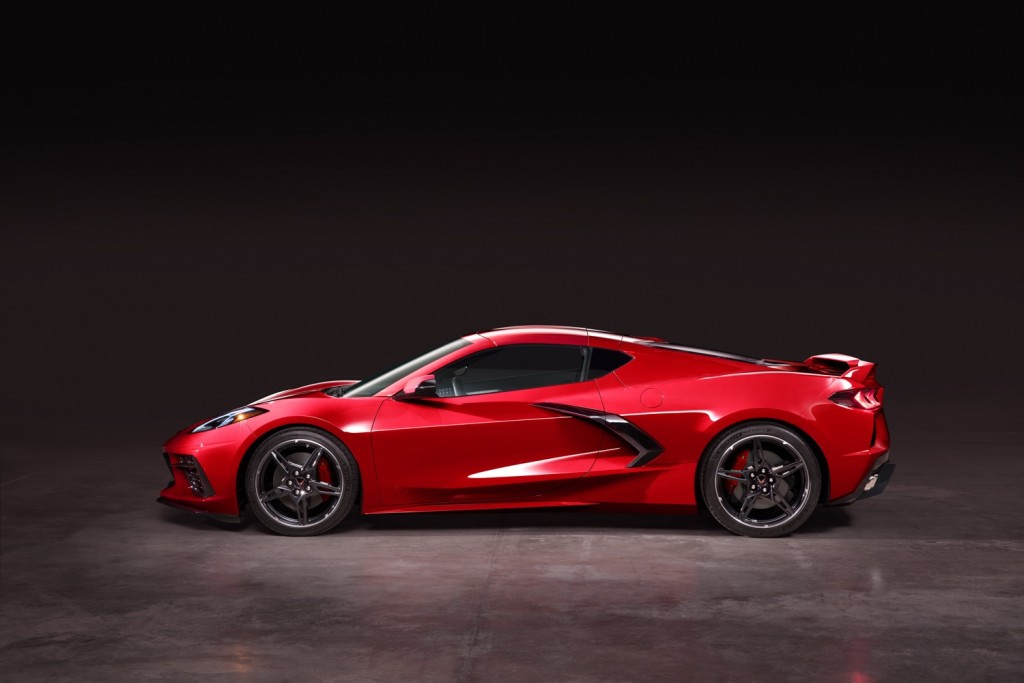 Colby posted a video of his father’s experience on social media. Two weeks later, he received an email from the producers at Jay Leno’s Garage. In just a few days, the whole family was flown out on a private flight to Burbank, California, where a big surprise was waiting for Larry.

“We get him off the plane; there’s Jay,” Colby said. “My dad looks at my wife and goes that’s Jay Leno.”

Unbeknownst to Larry, Jay had a prototype 2020 Corvette waiting. Together, Larry and Jay took the new sports car for a drive, and afterwards took a tour of Jay’s expansive car collection.

“I think it will be one of the last things he thinks about,” Colby said.

Larry’s driving experience will be in an upcoming episode of Jay Leno’s Garage.