When it comes to the Chevrolet LS family of engines, it’s hard to impress anyone anymore. With many builders easily able to pump out 1,000-plus horsepower from the forced-induction LS V8 engine architecture, it feels as if everyone has been there and done that. Don’t even get us started on LS swaps, either. If you can think of a car, someone has probably dropped an LS into it.

However, Australia-based company Race Cast Engineering has found its own way to push the envelope regarding the pushrod LS engine. The company is putting the finishing touches on its V12 LS engine design and plans to roll the completed product out at the 2019 SEMA Show in early November.

Race Cast Engineering’s V12 LS engine block is milled from a single piece of iron. Despite this, the engine is quite similar to the 7.0-liter LS7 engine, featuring the same 4.125-inch cylinder bore. That means it can use some parts originally intended for an LS, such as the pistons and rods. It does feature a smaller 3.622” stroke camshaft, however, which helps to make it more rev-happy.

In a video put together by Australian YouTube channel Fullboost, the Race Cast Engineering’s LS V12 is shown making 755 horsepower at 6,500 RPM (the redline is 7,100 RPM) and 696 pound-feet of torque. It also makes well over 600 pound-feet of torque from just 3,500 RPM. Not bad for a naturally aspirated engine, huh? 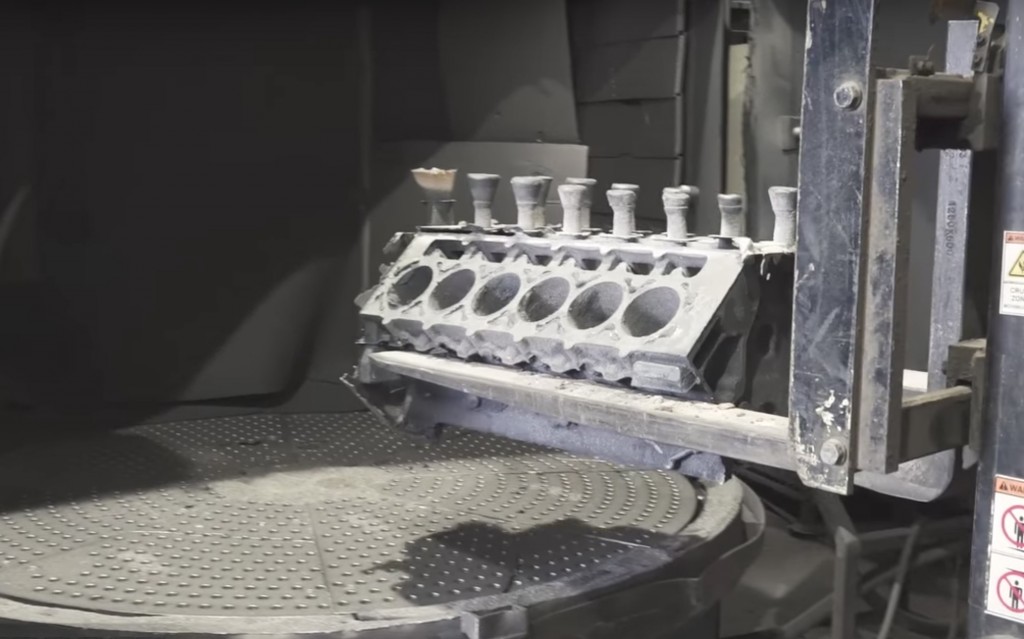 As per Race Cast Engineering’s website, the company will sell you a turn-key V12 LS with all the accessories needed for dropping it in a car for $55,200, including delivery within continental Australia or to the USA. There’s also a builder’s kit for $29,300, which includes a custom camshaft, valve covers and head gaskets, among other custom items you wouldn’t be able to buy off the shelf. Remember, this is basically a big LS, so it will be easy to find other parts to fit it either from Chevrolet or via the aftermarket.

We actually first saw this project a few years ago, but Race Cast Engineering has been refining it in the years since, and it seems as though the project is finally ready to hit the market. The company has also partnered with Factory Five to display the motor in a new custom build at SEMA, so stay tuned for details on that project as well.

For now, have a look at the V12 LS on the engine dyno in the video embedded below.