The new safety device, which was developed by IndyCar in collaboration with Red Bull Advanced Technologies and materials experts PPG, is comprised of a Formula 1-style halo frame which supports a polycarbonate screen that wraps around the perimeter of the cockpit. This design will provide structural support in the event of a crash and will also protect against rogue debris, such as the loose nosecone that struck late British racer Justin Wilson at Pocono in 2015, fatally injuring him. The screen also features an anti-reflective coating to reduce glare and a heating element to prevent against fogging. It bolts directly to the existing Dallara IndyCar chassis with little modification. 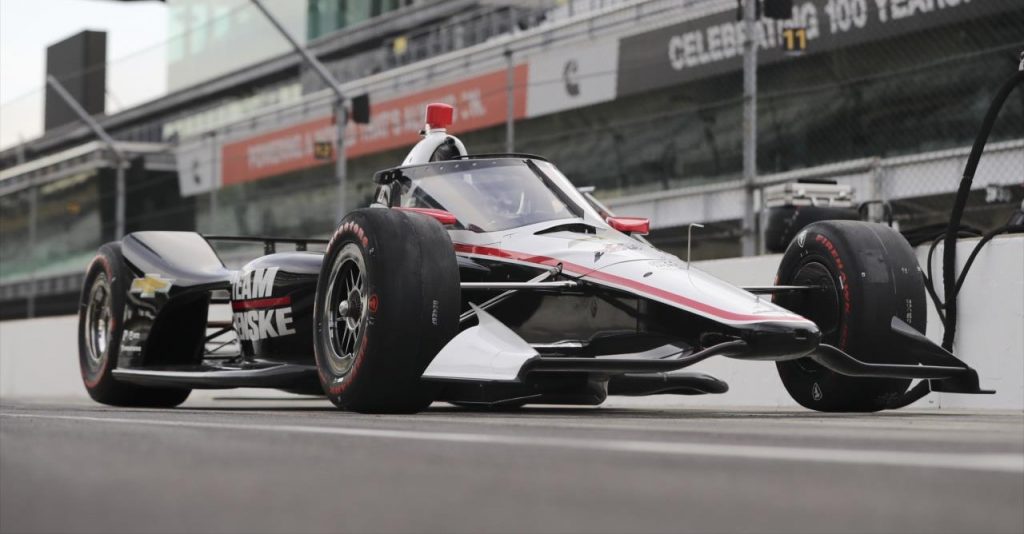 In addition to testing obvious items like glare and cooling, the test also provided an opportunity for the drivers to practice getting in and out of the cockpit with the device installed. Winglets to direct airflow around the cockpit, different helmet visor tints and tear-offs for the screen were also trialed. Furthermore, IndyCar says the AMR Safety Team has been practicing extracting drivers from the cockpit with the aeroscreen installed, as well as testing ways to completely remove the device on track should they have to extract a driver that way.

“I’m so happy that we have (the aeroscreen),” Team Penske’s Will Power told Racer after the successful test. “It’s really a huge step in safety, and I think it’s the best of both worlds. You’ve got the halo and you’ve got a screen, so I think that you’ll see other open-wheel categories follow suit. When you’ve driven it for a day, you’re going to feel naked without it. If you took it off, you’d feel pretty naked because there’s not much protection there. So, very happy that we’re moving ahead with it.”

“You could race this weekend, no problem,” Power also said. “You could do that. That wouldn’t be an issue. That shows what a good job they’ve done just bolting it straight on.” 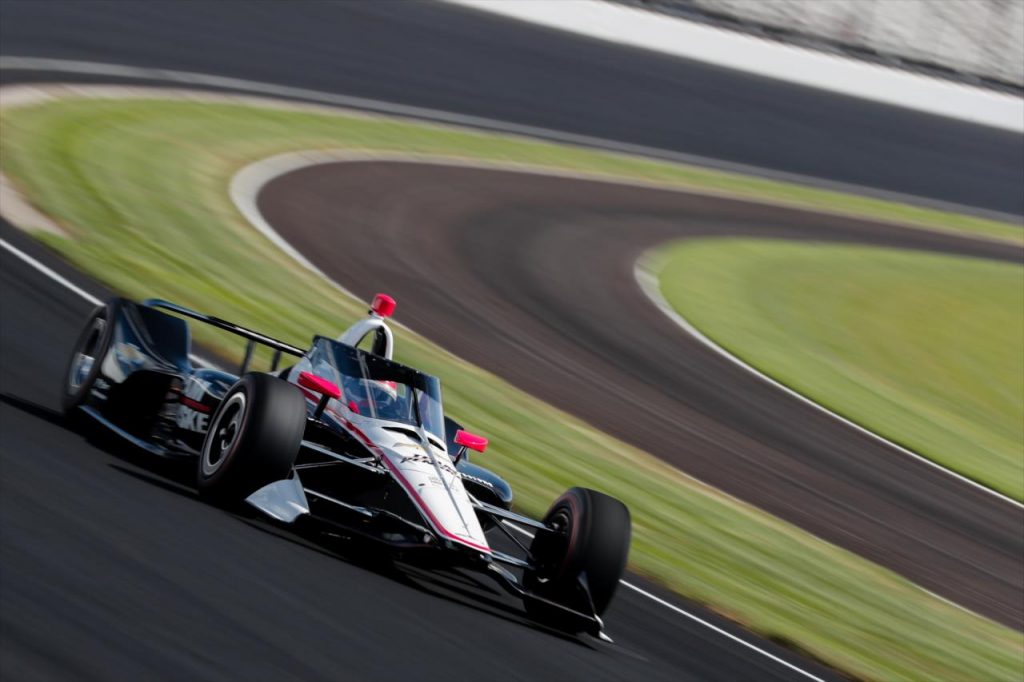 While visibility out of the cockpit was initially a concern, Power and Dixon reported little change, as the screen ensures there is less buffeting on the driver’s helmet. Dixon was also happy to report that he could hear his engineer’s radio transmissions, which has been difficult in previous years due to wind turbulence.

IndyCar president Jay Frye also had nothing but good things to say about the aeroscreen.

“We couldn’t be more proud of this,” Frye said. “This, to me, is a game-changer. This is big. The aero kit was obviously very cool. We got our identity back. We like the way it races, all that type of stuff, less downforce, more horsepower, that’s the direction, that’s all good. But I think this is something that will really change the complexion of the sport for a long time to come, so this is big.” 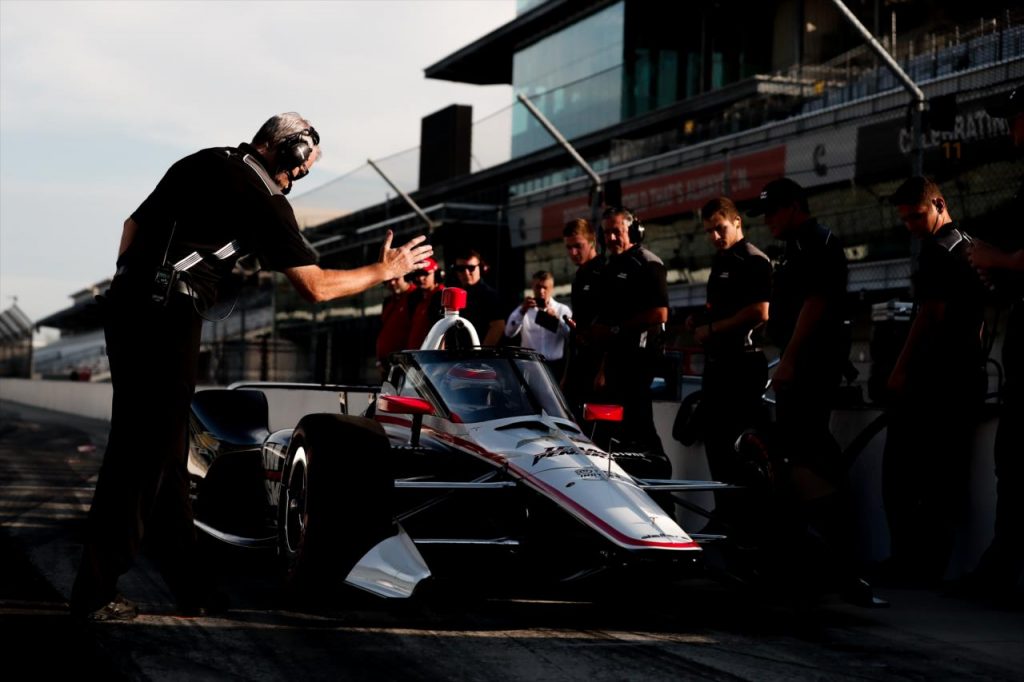 The aeroscreen will be run from the 2020 IndyCar Series season onward. You can see some clips from Power and Dixon’s joint test in the short Twitter video embedded below.

“We had pretty high expectations, and we’ve probably exceeded them already.” The Aeroscreen’s first on-track test couldn’t have been any smoother: https://t.co/Ex0Td11WyZ pic.twitter.com/wCTicsogIg