Hyundai is preparing to launch a performance-focused version of its popular Kona crossover under its relatively new N sub-brand—all the while Chevrolet still has no performance crossover to offer its buyers.

A prototype for the Hyundai Kona N was recently spotted testing at the Nurburgring with larger alloy wheels, more robust performance brakes with red N brake calipers and a dual exhaust. The crossover will likely be powered by the automaker’s T-GDi turbocharged four-cylinder engine, which makes 275 horsepower and 260 pound-feet of torque in the Performance Package-equipped Veloster N hatchback. The Veloster N is also offered with a six-speed manual transmission, though we expect the production Kona N to feature an automatic transmission of some sort. 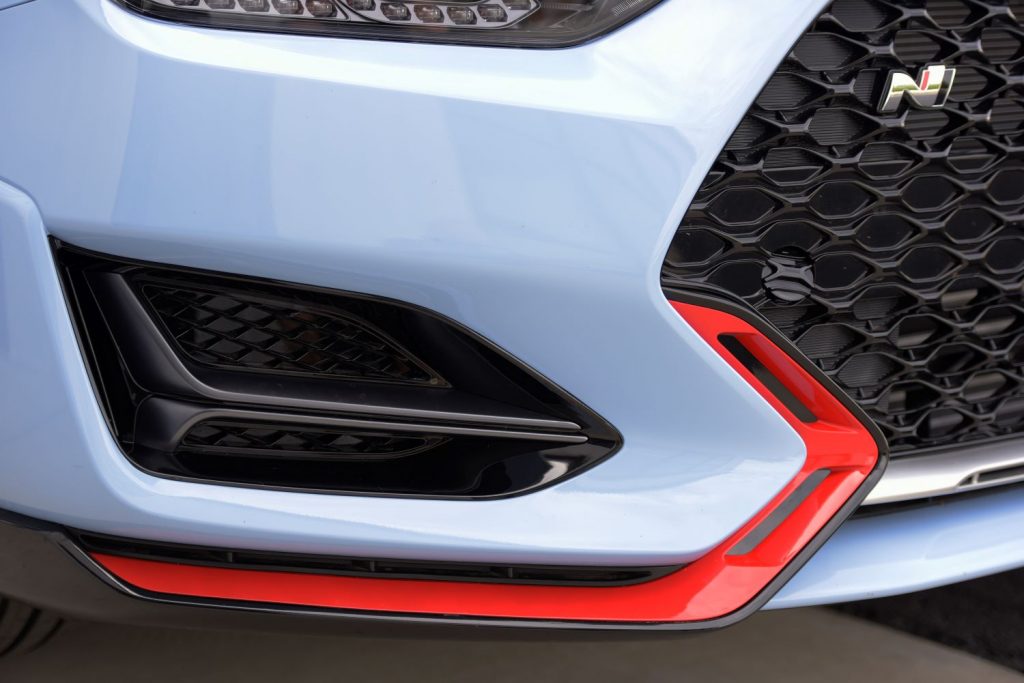 It’s not clear if the production Kona N will offer standard all-wheel drive, or if it will be front-wheel drive like the Veloster N. Rumors also point to the crossover obtaining the multi-link rear suspension that’s included in AWD models, as opposed to the FWD’s torsion beam setup. The prototype that was spotted in Germany still looked as though it was quite early in its development, so Hyundai probably won’t launch the vehicle for another couple of years at the earliest. 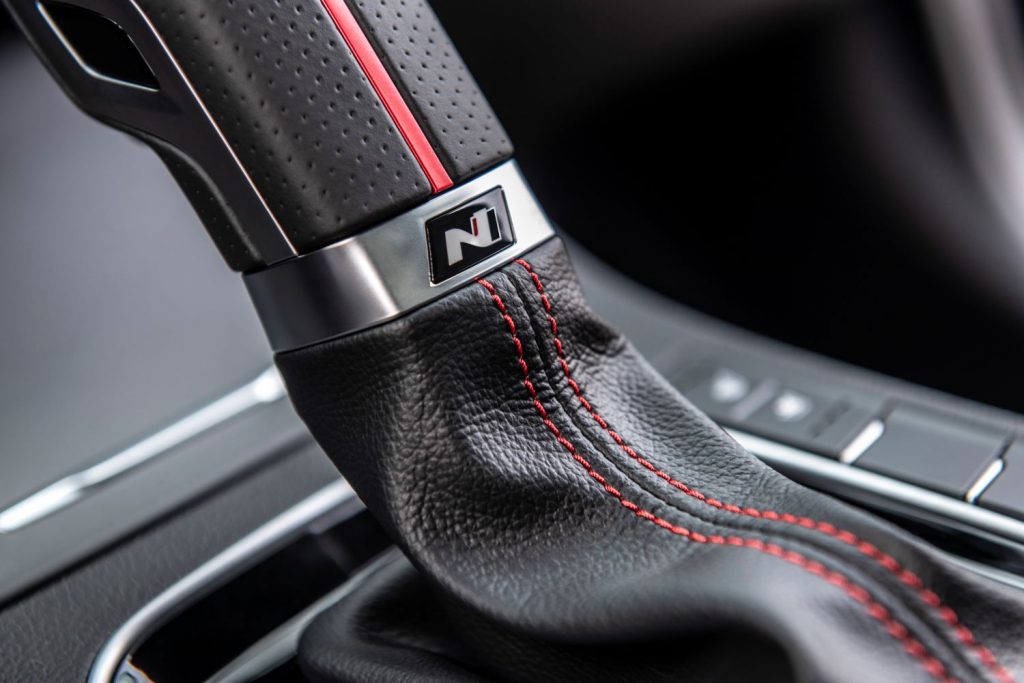 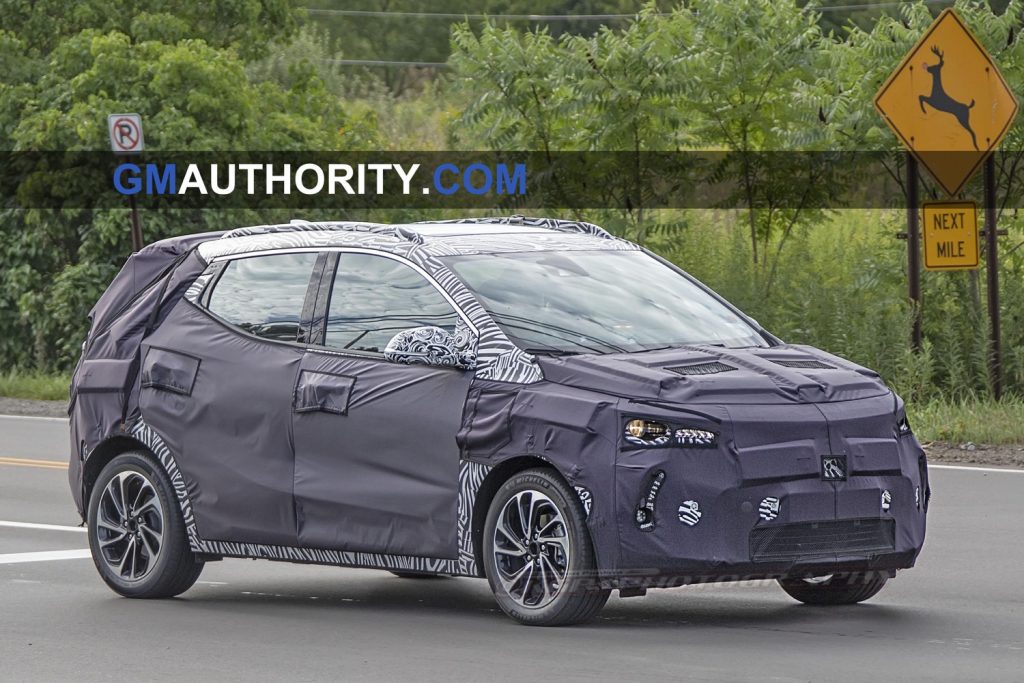 While we do think GM should prepare a Kona N rival of some sort, it doesn’t seem likely we’ll be receiving such a product anytime soon. If the automaker is preparing one, however unlikely that may be, it would possibly be based on the next-generation Chevrolet Trax, which isn’t expected to arrive until 2021 or after. If GM goes the electric route, the company would be smart to base it on the upcoming Bolt EUV—which will have more of a traditional crossover body style than the Bolt EV and will thus be a better rival to the Kona Electric. We doubt such a model variant would be available from launch, either.

Let us know what you think of the idea of a compact Chevrolet performance crossover in the comments below and be sure to subscribe to GM Authority for more GM competition news,  Chevrolet Trax news, Chevrolet Bolt EV news and Chevrolet Bolt EUV news.