When GM introduced the 2019 Chevrolet Corvette ZR1 late in 2017, it took the honor of fastest and most powerful production Corvette ever created. Of course, for Texas-based tuner Hennessey Performance, the ZR1 just makes for a more-potent starting point to create something even more outrageous, like this 1,200-horsepower monster featured here. To demonstrate just how wild this thing truly is, Hennessey lined it up against a $285,000 McLaren 720S for a straight-line roll race and, well, the results are nothing short of spectacular.

In stock form, the 2019 Chevrolet Corvette ZR1 is powered by the supercharged 6.2L LT5 V8, which is tuned to deliver 755 horsepower at 6,300 rpm and 715 pound-feet of torque at 4,400 rpm. All that go is routed rearwards through either a seven-speed manual with Active Rev Match, or an eight-speed automatic. 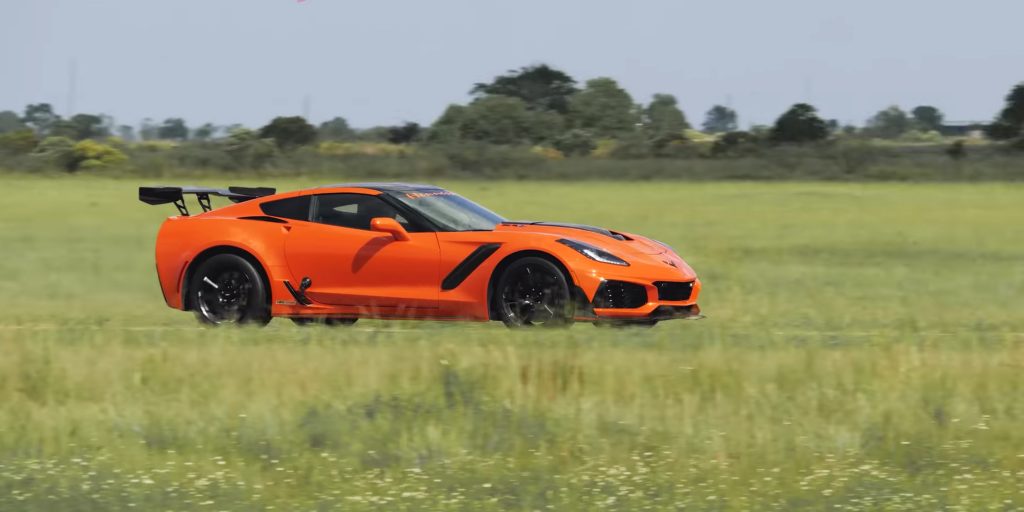 Hennessey Performance takes this package and ups the ante with a long list of upgrades, including a ported supercharger, high-flow throttle body, new pulleys, custom camshaft, ported heads, new valve springs and retainers, new exhaust, and much more. The end result is a jaw-dropping 1,200 horsepower at 6,400 rpm and 1,066 pound-feet of torque with the required race fuel. 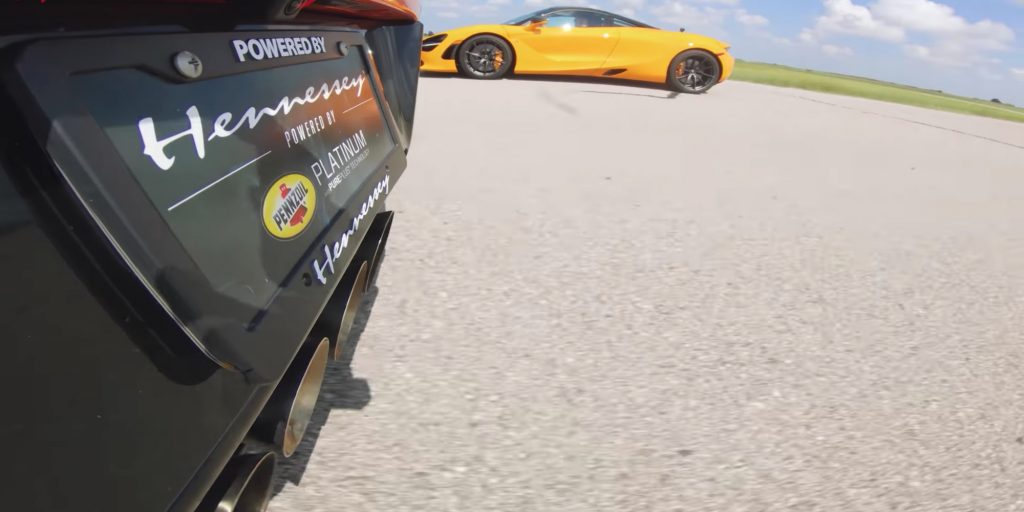 Of course, the McLaren 720S is certainly no slouch. With a twin-turbocharged 4.0L V8 mounted behind the cabin, the McLaren throws down 710 horsepower and 568 pound-feet of torque through a seven-speed dual-clutch automatic transmission, rocketing the exotic to 60 mph in just 2.7 seconds and 100 mph in 5.3 seconds. 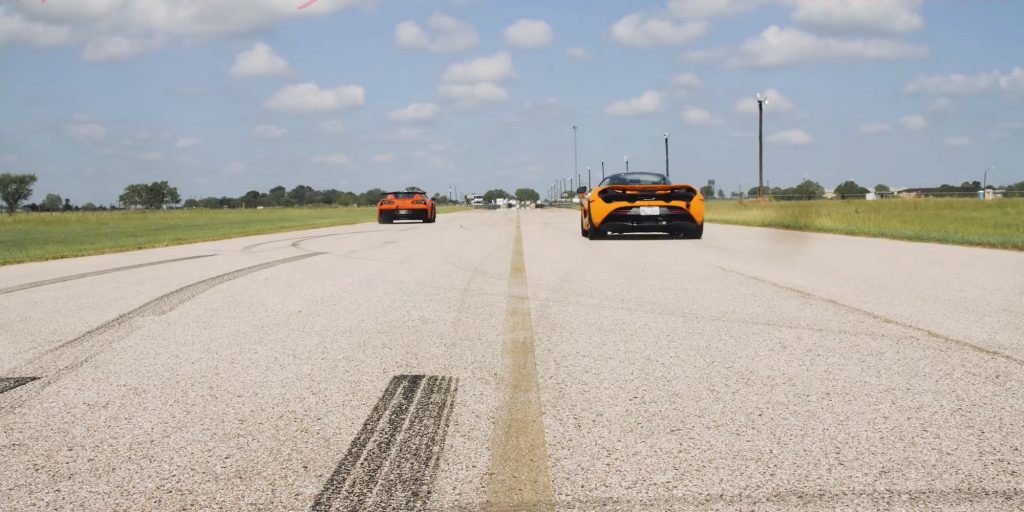 However, as expected, even the lightweight McLaren falls to the terra-churning might of the Hennessey-tuned Chevrolet Corvette ZR1. Hit play to see it all go down, and make sure to crank the volume to fully enjoy the V8 symphony in store.

Looking for something else to help blast off into the weekend? Then make sure to subscribe to GM Authority for more Chevrolet Corvette news, Chevrolet news and around-the-clock GM news coverage. 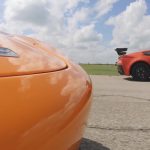 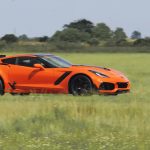 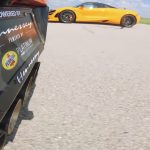 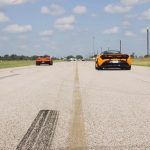