You gotta love those old ‘80s-era TV shows. Of all the popular titles that rolled out at that time, The A-Team was undoubtedly one of the more over-the-top and fun, and throughout it all, the modified 1983 GMC Vandura played a crucial role. Between flying through billboards, tearing it up off-road, and transporting a revolving stock of equipment and weaponry, this two-tone GMC is one of the coolest vans ever made, and now, TheSketchMonkey is applying the ‘ole A-Team gloss to a modern GMC Savana with the following video.

“All of these shows, they had a bit of inspiration for me when it comes to my interest for cars and vehicles in general,” says TheSketchMonkey host during the video introduction, referencing all those classic ‘80s-era TV shows. “And today, I don’t think we have shows like that anymore.”

“There aren’t really any good shows today where they have a vehicle that is a big part of the show.” 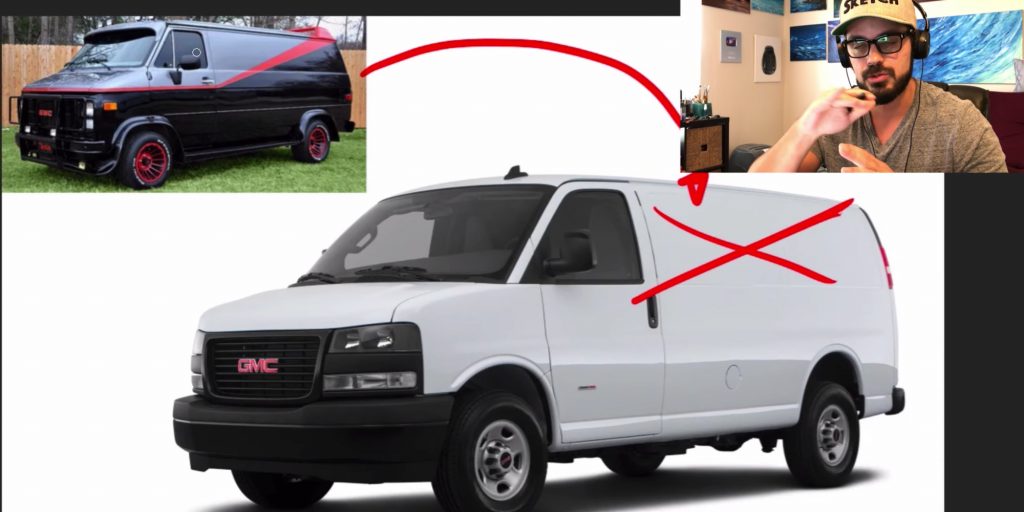 With that, the host dives into rendering up a new A-Team-spec GMC Savana. After applying the requisite black paint and red stripe, TheSketchMonkey starts modifying the body with a new front lip and flared fenders, followed by a prominent bash bar up front and the iconic spoiler element on the roof. The final touches are the big multi-spoke wheels, once again in red. 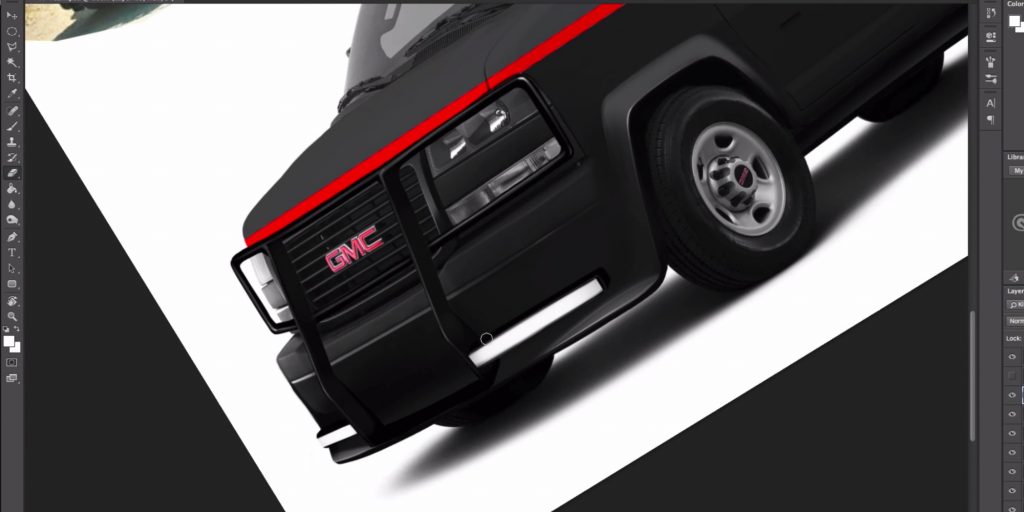 Of course, we have to at least mention our own GMC Savana rendering—the GMC Savana AT4. While The SketchMonkey’s Savana looks ready to rip up the tarmac, ours is more off-road oriented, with knobby all-terrain tires, matte fender liners and new bumpers. Oh yeah—we also added some stripes, because of course.

All we can say is: we love it when a rendering comes together. 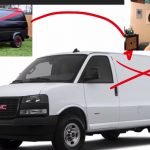 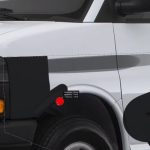 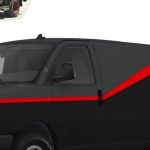 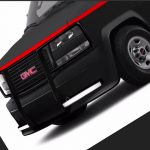 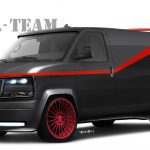