Just yesterday, General Motors reported a very healthy $2.3 billion in income on $35.5 billion in revenue for the third quarter of 2019. Leading the charge was the full-size GM truck lineup, which continued to build sales momentum through the quarter. Impressively, The General’s pickup lineup showed a noteworthy $2,200 increase in average transaction prices (ATP) from January thru September 2019 as compared to the same time period last year.

This is a further indication of how strong GM’s all-new full-size pickup trucks are performing. In fact, earlier this month we reported that full-size GM truck sales outpaced those at Ford and Ram during the third quarter of 2019, racking up a total of 738,638 units sold during the time period, a 6.3-percent improvement. Breaking it out, the Chevrolet Silverado saw a 16.6-percent increase, while the GMC Sierra saw a 28.9-percent growth, both compared to Q3 2018.

While the impressive GM truck sales performance can be attributed to a multitude of factors, the higher sales volume has undoubtedly contributed to the healthy rise in ATP. Additionally, we believe that the uptick in transaction prices was also the result of a carefully-planned launch cadence that involves delivering higher contented vehicles first while tightly controlling incentives. 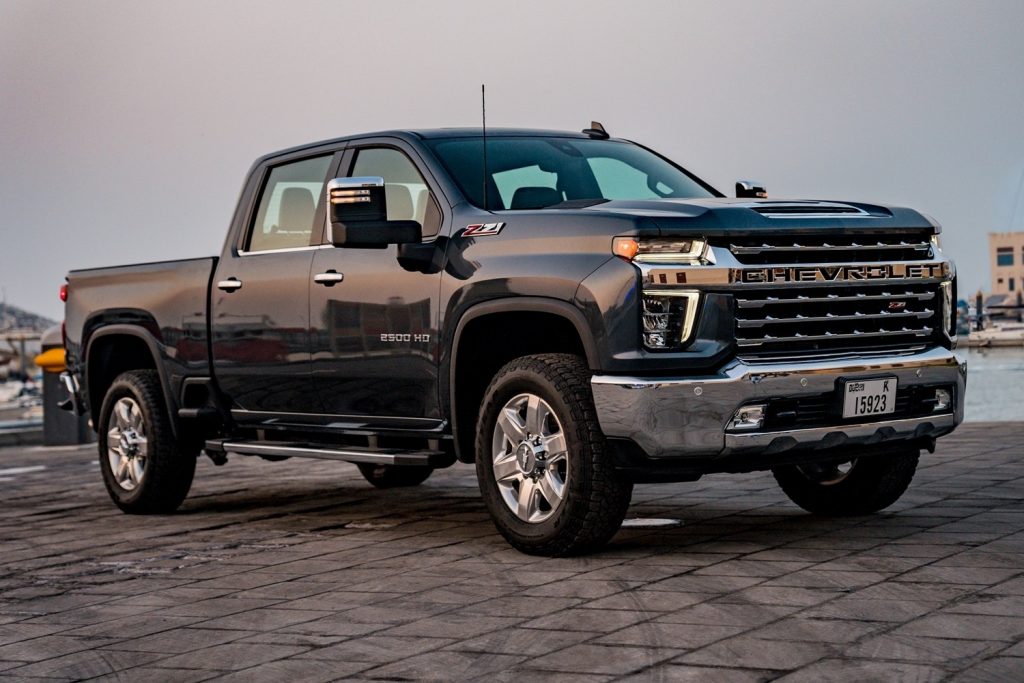 The high-content GM trucks do play a role in the ATP growth. Per GM’s planned launch cadence, the more expensive, higher-contented Crew Cab models were first to hit the market, while the lower-content trucks in lesser trim levels and smaller cabs started rolling in months later. That’s where the incentives come into the picture, with The General limiting the really, really juicy deals to select models equipped with specific packages. Doing so has clearly had a positive impact on GM truck ATPs and, ultimately, The General’s profitability.

General Motors is applying a similar strategy to rolling out its all-new Heavy Duty trucks, the 2020 Silverado HD and 2020 Sierra HD. Crew Cab models with higher content are first to arrive, followed by lesser trims and smaller cabs.

But, at the end of the day, the biggest contributions to the impressive performance are simply the trucks themselves. Despite the constant bleating of some critics, the latest GM truck lineup is desirable for buyers, and the sales numbers and ATPs show just that.