Both General Motors and Transport Canada are investigating after a New Brunswick man’s 2015 Chevrolet Colorado Z71 suddenly caught fire while he was driving.

According to CBC, Ransford Lockhart was driving on Highway 8 near Boiestown, New Brunswick when a fellow motorist alerted him that his truck was on fire. As smoke crept into the cabin, Lockhart pulled over to the side of the road, watching on as his Rally Yellow truck burned to the ground. Firefighters eventually arrived on scene to extinguish the blaze. 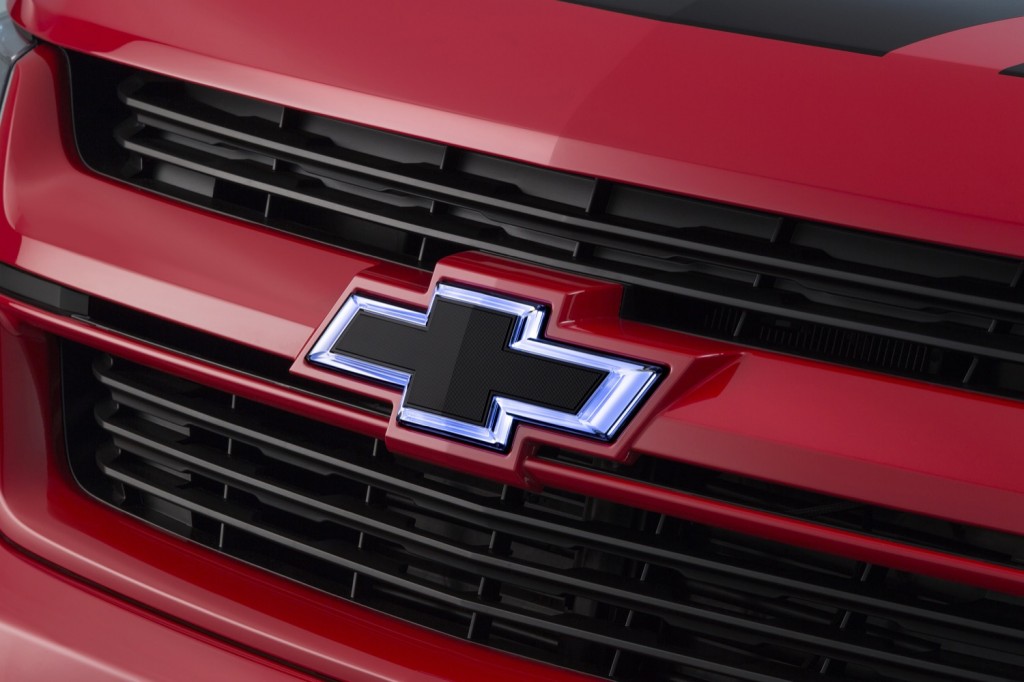 Lockhart had allegedly noticed a strange smell when stopped at a convenience store shortly before the fire started, but didn’t think anything of it. One of the firefighters later told him he saw him parked at the store, where he noticed a light underneath the truck. The firefighter mistakenly thought the truck had aftermarket underbody lights installed on it.

Transport Canada now has the charred remains of the truck and is trying to determine what caused it to catch fire. A General Motors Canada spokesperson, Uzma Mustafa, told the CBC that it was investigating the fire, which occurred last June.

“We are following our internal review process with regards to this customer’s situation,” Mustafa said, declining to provide any more information as the fire was part of an active internal investigation.

In a statement, Transport Canada said it was looking into the fire to try and determine its caused and if it may be a more widespread issue in the midsize truck.

“The department documents and analyzes these reports, and where information suggests there may be a trend involving a potential vehicle safety issue, including fires, the department initiates a defect investigation process to determine if a safety defect exists,” Transport Canada spokesperson Annie Joannette told the CBC over email. 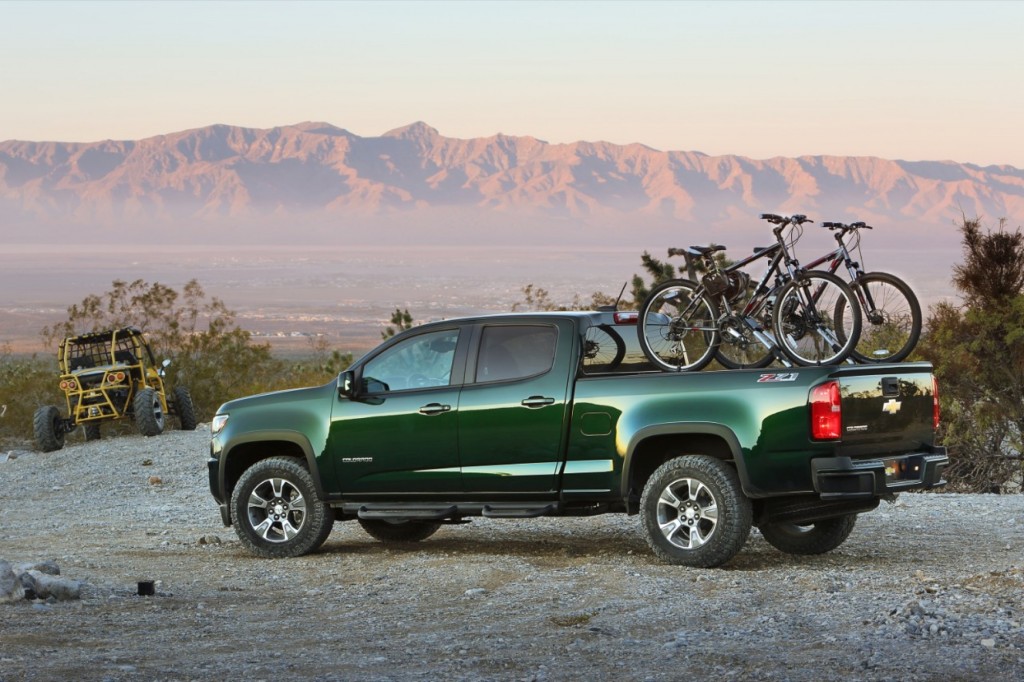 The report also notes that in June of 2018, GM recalled certain 2018 model-year Chevrolet Colorado trucks due to a fire risk associated with an improperly welded fuel pump. Lockhart’s truck was from the 2015 model year.

A video sent to the CBC by Lockhart shows the truck burning on the side of the road. You can view the video for yourself at this link and be sure to check back for any potential updates on the situation.