The GM strike is very rapidly closing in on the end of its third week, with roughly 50,000 United Auto Workers members staging a nationwide walkout following a breakdown in contract negations between the union and the automaker on September 16th. The strike is currently the longest nationwide autoworker walkout that GM has seen in decades, and has so far resulted in thousands of worker furloughs in the U.S., Canada and Mexico, as well as parts shortages for dealers and shops looking to fix GM vehicles. Now, GM Authority has received numerous first-hand accounts of how the GM strike has directly affected customers.

Readers writing to GM Authority have complained of delivery delays on new vehicles, including the Cadillac CT6, which has effectively stranded reader Frank M.:

“Just got word from my dealer that my CT6 was built three weeks ago just before the strike but the car is now stuck at the plant and don’t be shipped because of the strike,” Frank writes. “I timed this to have the new car arrive when my lease ends, now I’m stuck.”

In addition to impacting delivery times and inconveniencing customers, the GM strike is also affecting the incentives customers can leverage when purchasing a new vehicle, as outlined by reader Steve W.:

“Nobody knew what was going on with my Silverado order but it all makes sense now – dealer called telling me it’s sitting at the plant awaiting shipping but it won’t ship because of the strike,” Steve writes. “I really needed to take advantage of the discounts in September but that didn’t happen. Now the incentives are slightly worse in October. Worse of all is I don’t even know if the truck will get here in October.” 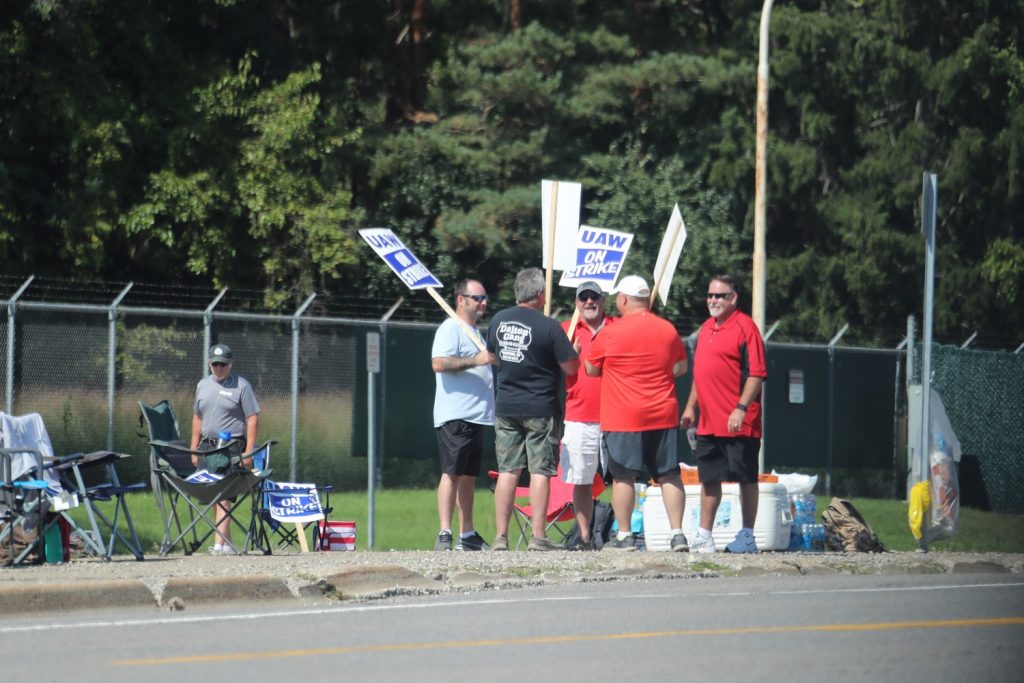 Understandably, the delays caused by the GM strike have resulted in a good bit of anger among customers, as expressed by one anonymous reader who signed their message with a lewd dig against the UAW we won’t republish:

“These lazy overprivileged UAW people need to get back to work. My Bolt has been ‘awaiting shipping’ at the plant for a month now, before the strike even started. We all want more money and better benefits and a better life but we don’t hold a company or the product of its people ransom because of it,” the anonymous reader writes.

For now, contract negotiations between the UAW and GM are ongoing, with the latest reports indicating that the union rejected a recent GM proposal that failed to satisfy worker demands. Some analysts have estimated that GM has lost upwards of $1 billion in potential profit since the strike began.