The GM strike is currently the longest worker walkout the automaker has seen in decades, with roughly 50,000 UAW union members staging protests around the country. Impacts from the strike have manifested in worker furloughs, parts shortages, and delivery delays, and some analysts speculate that GM has lost more than a billion dollars in potential profit so far. Now, it’s looking like the GM strike is also affecting vehicle testing and development operations at the Milford Proving Grounds in Michigan.

As we can see in the photo below, which was captured outside the Michigan testing facility, protesters have formed a picket line along the Milford Proving Grounds gates. Meanwhile, the vehicle carrier pictured on the left is barred from entering. Essentially, it looks as though the GM strike has disrupted the automaker’s testing program. 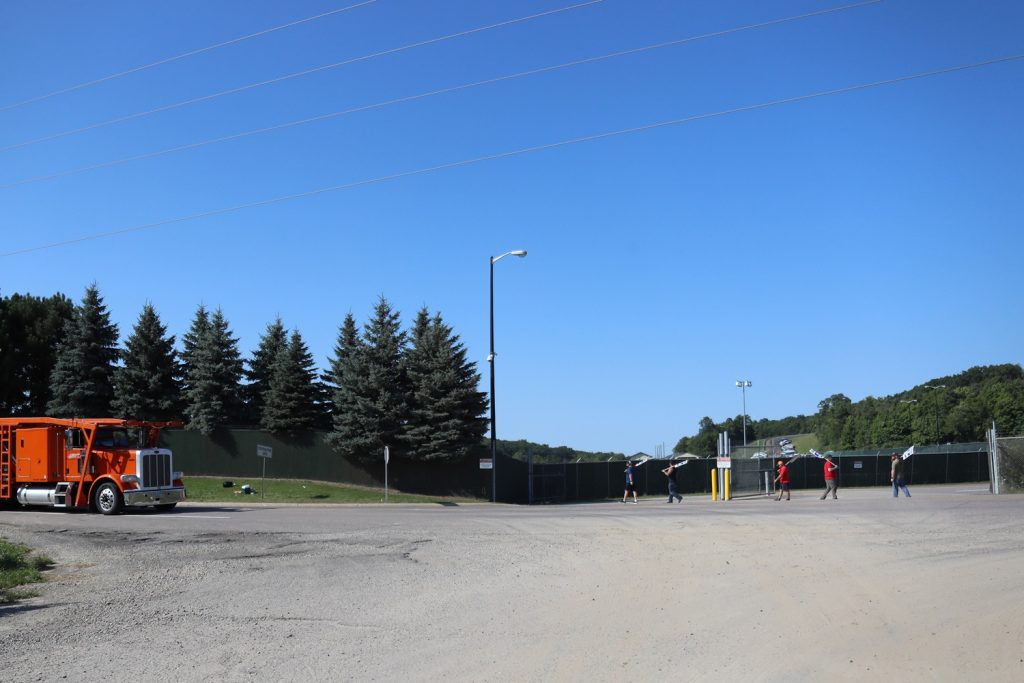 For those who may be unaware, the Milford Proving Grounds is a 4,000-acre facility dedicated to providing GM with a suitable location to test its many vehicles. The grounds are laced with 132 miles worth of tarmac, which were designed to mimic conditions found on public roads, as well as other specialized surfaces and high-performance tracks to test various vehicle parameters.

As we covered previously, GM Authority has received numerous emails from readers complaining that the GM strike has also affected vehicle deliveries, leaving some customers stranded without a vehicle, and others unable to leverage critical incentive deals.

Worker furloughs have been handed out across the country as GM supplier companies cut production. The same is happening in Canada and in Mexico, where thousands of workers have been temporarily laid off as a result of the production stoppage stemming from the GM strike. Some dealers and repair shops are also reporting a decline in GM parts availability. 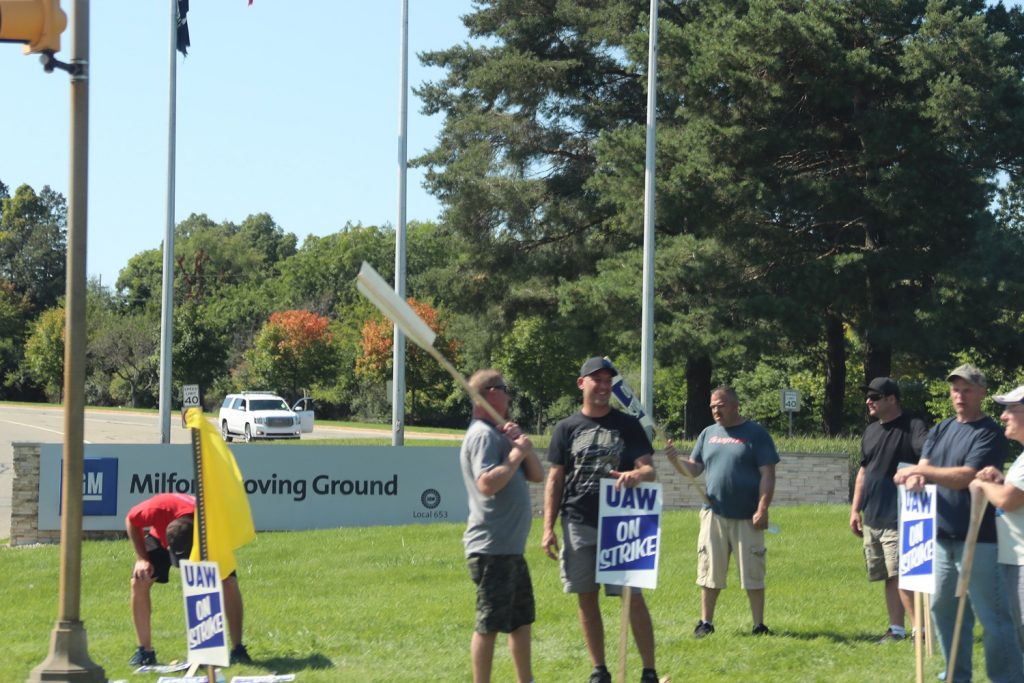 Reports indicate that the UAW recently rejected GM’s latest offer in ongoing labor contract negotiations between the union and the automaker. It’s uncertain when a workable solution will be found.