GM first announced it would build an autonomous vehicle test track in Oshawa earlier this year as part of its agreement with local labor union Unifor. The automaker received pushback from the union for announcing plans to close down the Oshawa Assembly facility at the end of 2019, which currently builds the Chevrolet Impala and Cadillac XTS and also finishes production of Chevrolet Silverado and GMC Sierra trucks that are shipped there from the United States. In response, GM announced it would build the new test track on a plot of land nearby the plant, bringing engineering jobs to the Oshawa region, and also produce some vehicle parts at the plant. 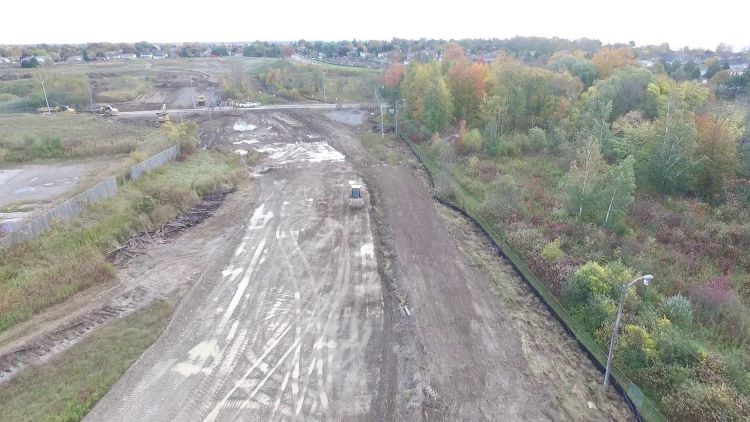 CTC under construction in 2019

The test track and parts production facility represent a $170-million CAD investment in the Oshawa region by GM Canada. Construction on the track began this month and it is expected to be fully operational by the spring of 2020. GM says the track will “support advanced software and engineering work being conducted at GM’s Canadian Technical Centre campuses in Oshawa and Markham, and further positions Durham Region on the cutting-edge of automotive technology development in Canada.”

“Our founder in Oshawa, Colonel Sam McLaughlin, was one of the greatest Canadian innovators of his day,” said GM managing director Scott Bell. “It’s entirely fitting that the McLaughlin legacy and brand will now be part of GM Canada’s ongoing transformation and our next big step forward in advanced technology development and testing right here in Durham Region.” 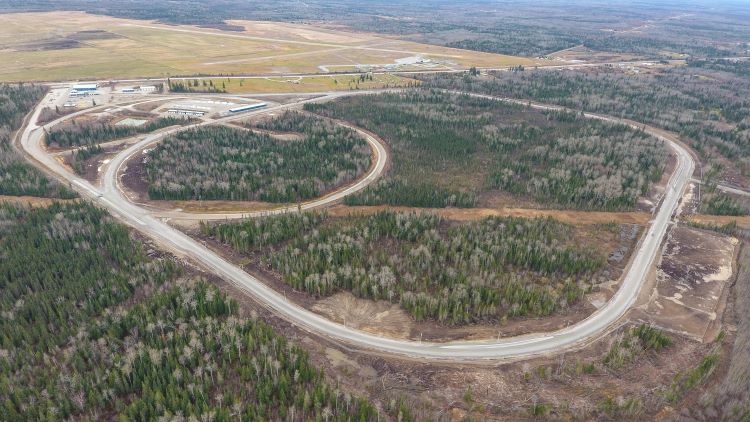 An Oshawa town committee in Oshawa approved the re-zoning of the portion of the Oshawa GM complex for the construction of the advanced vehicle test track earlier this year. In a statement, Oshawa Mayor Dan Carter said the newly-named CTC McLaughlin will “demonstrate to the world that Oshawa continues to be an innovative city and a proven leader in transformation, technological advancements, and partnerships in the transportation and automobile industry.”

“The naming of this track after the great Colonel Sam McLaughlin is the perfect way to honor our rich automotive manufacturing heritage while propelling the City forward as an active force for vehicle advancements,” the mayor added.

GM will begin testing autonomous vehicles at the track next year, although it’s not clear exactly what projects the center will focus on at first. GM is currently trying to develop a self-driving robotaxi based on the Chevrolet Bolt EV under its Cruise subsidiary in San Francisco.