General Motors has released an official statement on the results of the UAW ratification vote. In unofficial tallies released Friday afternoon, the worker’s union voted to pass the contract proposal, with an estimated 38,000 UAW members participating in the vote and 57% voting in favor of the contract put forth by GM earlier this month.

“We delivered a contract that recognizes our employees for the important contributions they make to the overall success of the company, with a strong wage and benefit package and additional investment and job growth in our U.S. operations,” said GM CEO Mary Barra. “GM is proud to provide good-paying jobs to tens of thousands of employees in America and to grow our substantial investment in the U.S. As one team, we can move forward and stay focused on our priorities of safety and building high-quality cars, trucks and crossovers for our customers.”

GM’s press release says the UAW contract will include the following: 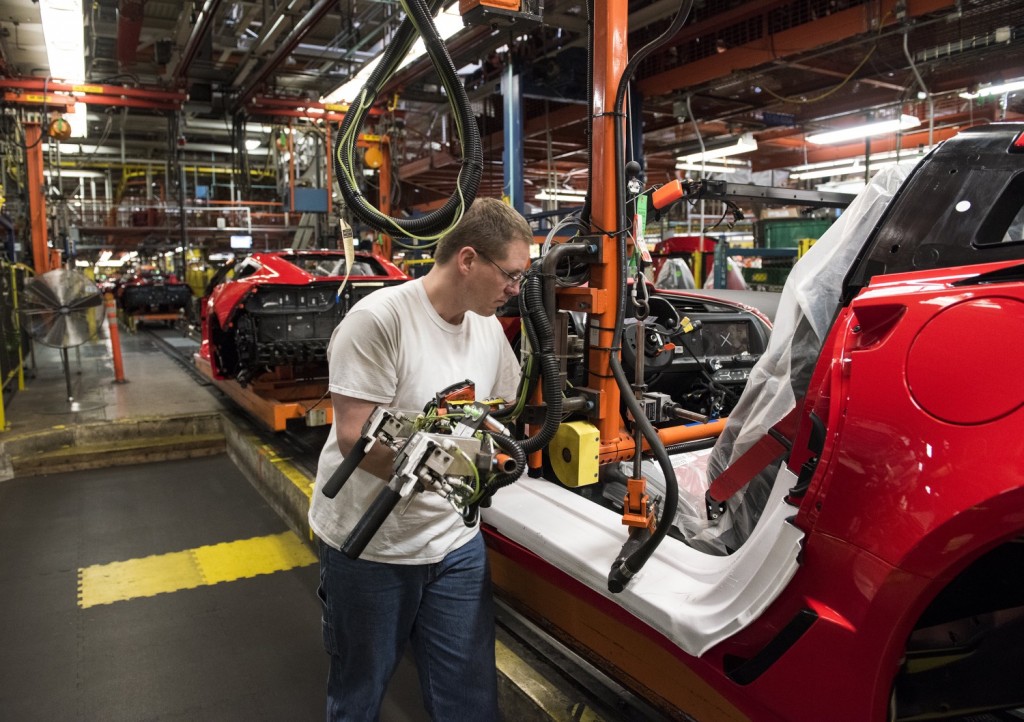 As we covered previously, the automaker will also invest $7.7 billion in its U.S. manufacturing operations as part of the contract proposal. The money will go toward the allocation of new electric vehicles to the Detroit-Hamtramck Assembly plant (though GM’s official release only mentions the “all-new electric pickup truck”), along with $4 billion for other “new vehicle programs and existing facility improvements across its U.S. plants.” GM’s release also confirmed that it is “moving forward with opportunities for future investments and job growth in Mahoning Valley in Ohio,” which fall outside of the national UAW agreement. This will include, as per the press release:

Because these fall outside of the national agreement, GM is not obligated to follow through with them, though the automaker does strongly indicate it plans to go ahead with the battery cell production plant and the sale of the now-shuttered Lordstown facility.The UAW had previously indicated that it would not accept a deal from GM that did not include new product allocation for both Detroit-Hamtramck and Lordstown—though the union seems to be satisfied with GM’s plans for the Lordstown area, despite them falling outside of the national agreement.