“Our new labor agreement maintains our competitiveness, preserves our operating flexibility and allows us to continue improving our quality and productivity. We remain focused on strengthening our core business and leading in the future of personal mobility,” said GM Chairman and CEO Mary Barra.

The GM Q3 2019 earnings were highlighted by the following:

“Our underlying third-quarter performance demonstrates the ongoing resilience and earnings power of our company, building on our leading truck and crossover franchises, and transformational cost actions. Our focus going forward will continue to be the disciplined execution of our business plan,” said GM CFO Dhivya Suryadevara.

Figures in billions of USD, except for per share amounts

Here’s how GM’s four segments performed during the quarter:

The work stoppage in the U.S. as a result of the UAW strike negatively affected GM’s North American business results in the third quarter as well as expected results for the year. In the third quarter, about two weeks of vehicle production was lost.

The net strike impact on the EBIT-adjusted of GM North America in Q3 was $(1.0) billion including $0.3 billion of favorable timing items, or $(0.52) per diluted share. GM says that it expects the 2019 calendar-year impact of the strike to be approximately $(2.00) per diluted share. 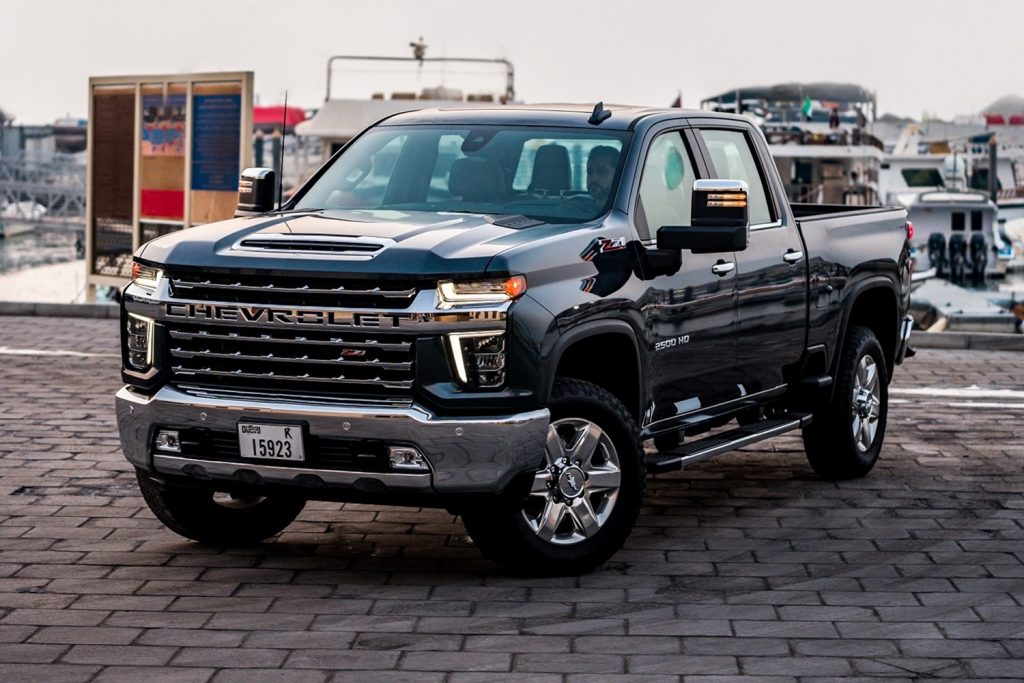 GM says that its full-size pickup trucks continued to build sales momentum in the quarter, with the launch of light-duty (LD) diesels and more heavy-duty (HD) variants. Since January, GM’s full-size LD and HD pickups have gained more than 8 percentage points of retail market share in the segment through September, based on J.D. Power PIN data.

Sales of the Chevrolet Silverado LD increased 18 percent and those of the GMC Sierra LD models jumped 38 percent year-over-year. The trucks have gained retail market share sequentially each month during the third quarter, also based on J.D. Power PIN data. Early production of HD models was focused on Crew Cabs, and those deliveries were up 19 percent. Overall pricing of GM’s all-new pickups remained strong, up about $2,200 year to date versus 2018 (based on J.D. Power PIN data).

GM expects full-year capital expenditures to be lower than originally projected, approximately $7.5 billion, due to actions taken to accelerate the achievement of its Capex target. Given this, and the impact of the strike, GM has revised its full-year outlook, as follows: 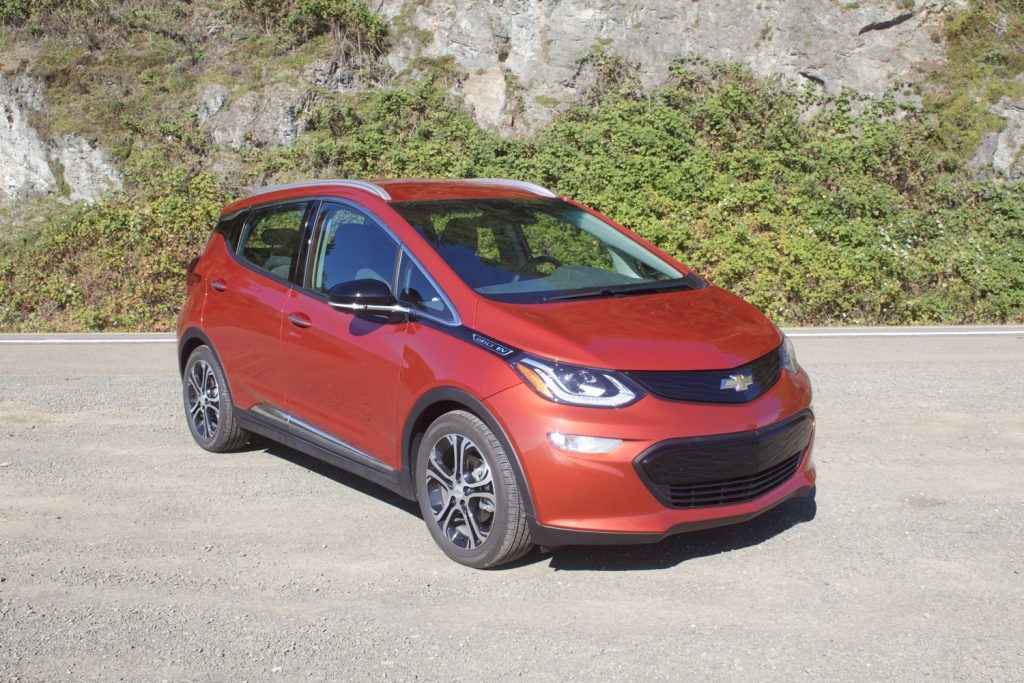 GM Q3 2019 earnings are the result of nearly 739,000 vehicle deliveries during the quarter in the U.S., an increase of 6 percent year-over-year. Results were led by GM’s all-new full-size pickups and fresh crossover lineup. Deliveries increased for all brands.

Crossover sales were the best-ever for any quarter, growing 29 percent:

To build on the momentum of GM’s industry-leading truck franchise, the company’s next-generation full-size SUVs, which dominate the segment, will arrive in dealerships in 2020. 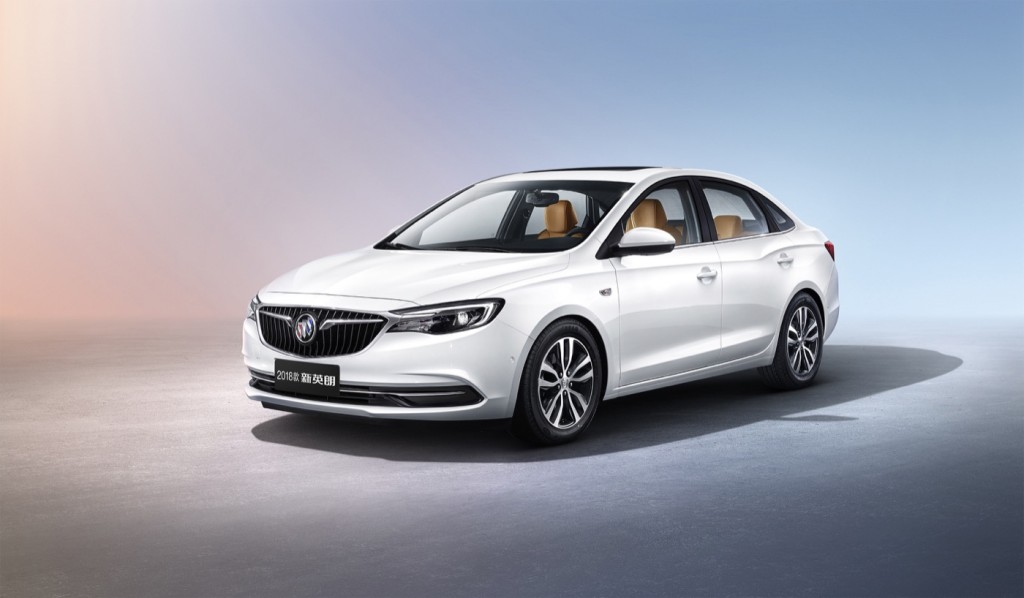 Despite the continued softening of the overall vehicle market in China, Cadillac’s third-quarter sales increased 11 percent, driven by the XT4 and XT5. With them now in the lineup, GM says that “Cadillac will strengthen its foothold in the steadily-growing luxury SUV segment.”

GM has achieved $2.4 billion in transformation cost savings since 2018, and is on track to realize its 2019 target. As a result of the company’s decision to invest in its Detroit-Hamtramck plant with plans to build an all-electric pickup truck, GM will incur operating costs outside of the scope of its original transformation plan. With this, GM is revising its year-end 2020 cost savings target to $4.0 to $4.5 billion.

GM’s adjusted automotive free cash flow in the quarter was $3.8 billion, up significantly year over year primarily due to the timing of working capital flows, lower capital expenditures and the receipt of a portion of the dividend from China joint-ventures. Total liquidity stood at $37.2 billion, up $3.4 billion versus year-end 2018, and up $3.2 billion compared to the second quarter of 2019.