General Motors President Mark Reuss will expand his role under a major executive shuffle within the automaker.

Reuss, who was named President of GM in January 2019, will take on an expanded role going forward, overseeing all of the company’s operating regions. This includes North America, South America, China and International. He will still report directly to GM Chairman and CEO, Mary Barra.

With Reuss’ President position having been widely expanded, he will forego his position as the executive vice president of Global Product Development, Purchasing and Supply Chain. Doug Parks, the automaker’s vice president of Autonomous and Electric Vehicle Programs, will take over the product development role. Parks will report to Reuss and will now join the company’s Senior Leadership Team.

Parks served as the leader of GM’s autonomous and EV development operations since 2016. Prior to that role, he was vice president for global product programs. He has held a variety of engineering leadership positions since joining General Motors in 1984, the automaker says.

“I am thrilled to be able to hand over the keys to our Global Product Development, Purchasing and Supply chain team to someone as talented and dedicated as Doug, who has been instrumental in leading the development of our electric and autonomous vehicle programs,” Reuss said in a prepared statement. “He has an outstanding team in place that will keep this company moving forward.” 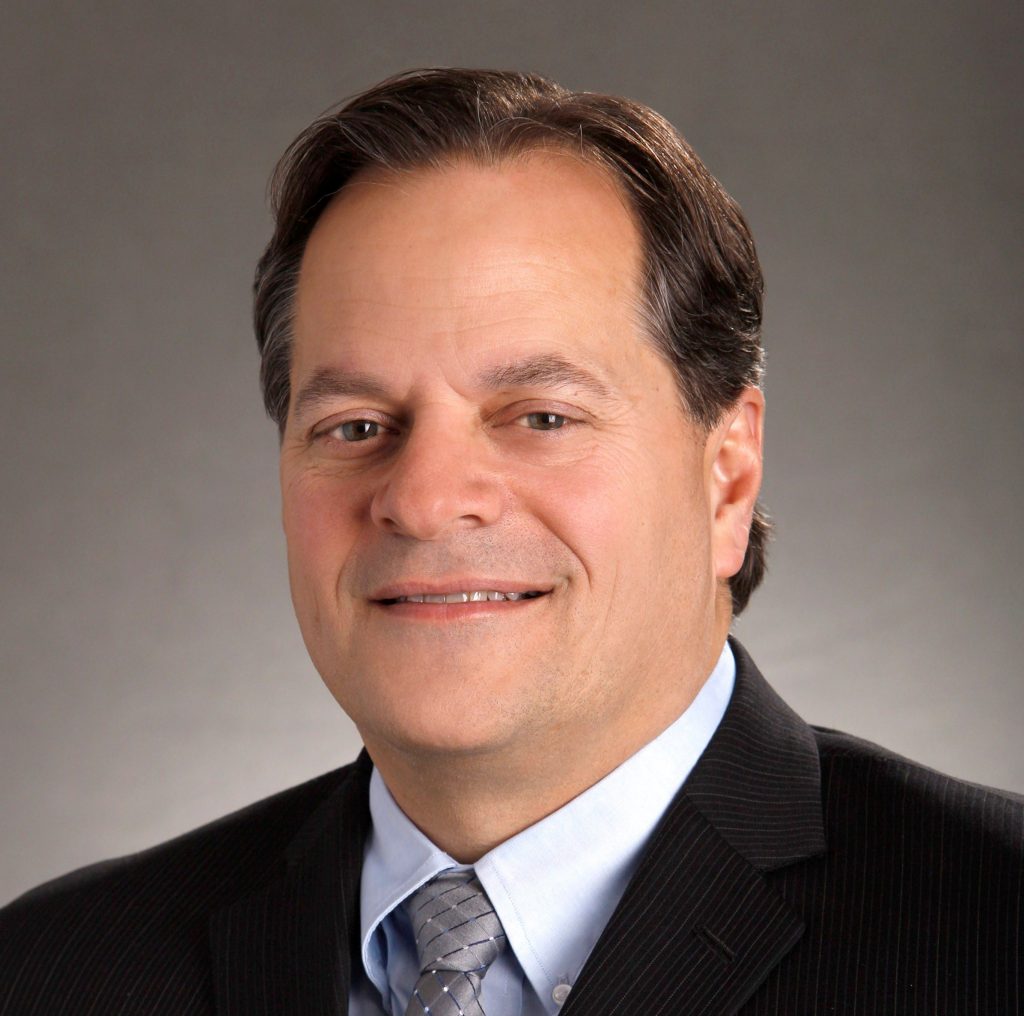 “I am honored to lead our Global Product Development, Purchasing and Supply Chain team, and look forward to continuing the momentum already established by Mark and our exceptional lineup of vehicles,” Parks added. 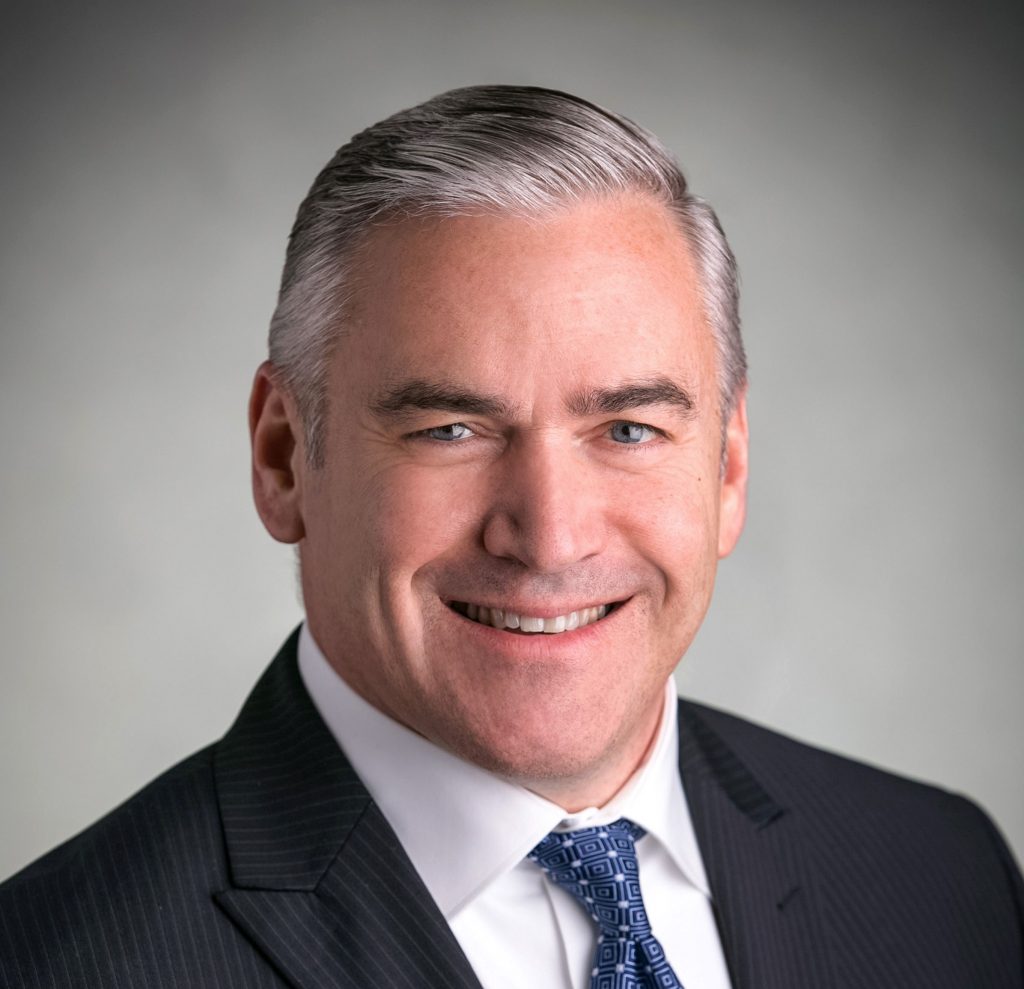 All appointments mentioned in this article will become effective November 1st, 2019.