General Motors has filed an application to trademark the term Groove, GM Authority has discovered.

Filed on October 10th, 2019 with the Uruguay Trademark office, the filing is assigned serial number 508826 and cites the goods and services category of “automobiles.” 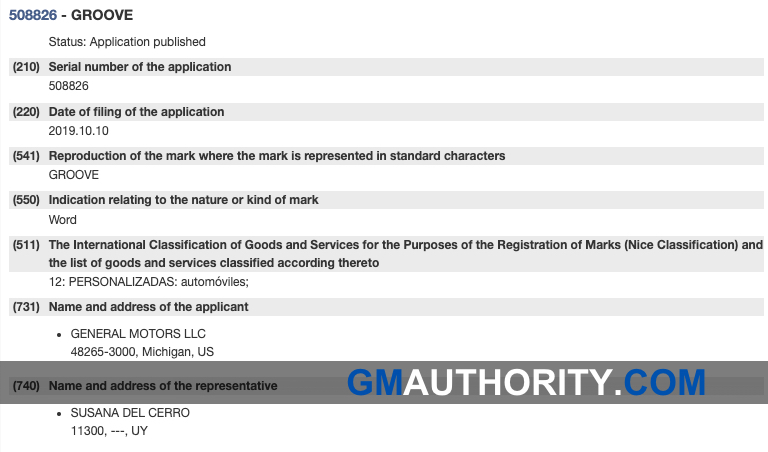 This GM trademark application is rather interesting, since it references a name currently not used in any GM market, including Uruguay. Given that GM’s presence in Uruguay is limited to the Chevrolet brand, it’s highly likely that the Detroit-based automaker will use the Groove name on a future Chevrolet model. Whether such a model will be limited to Uruguay or be available in other Latin American markets is unknown as of this writing. 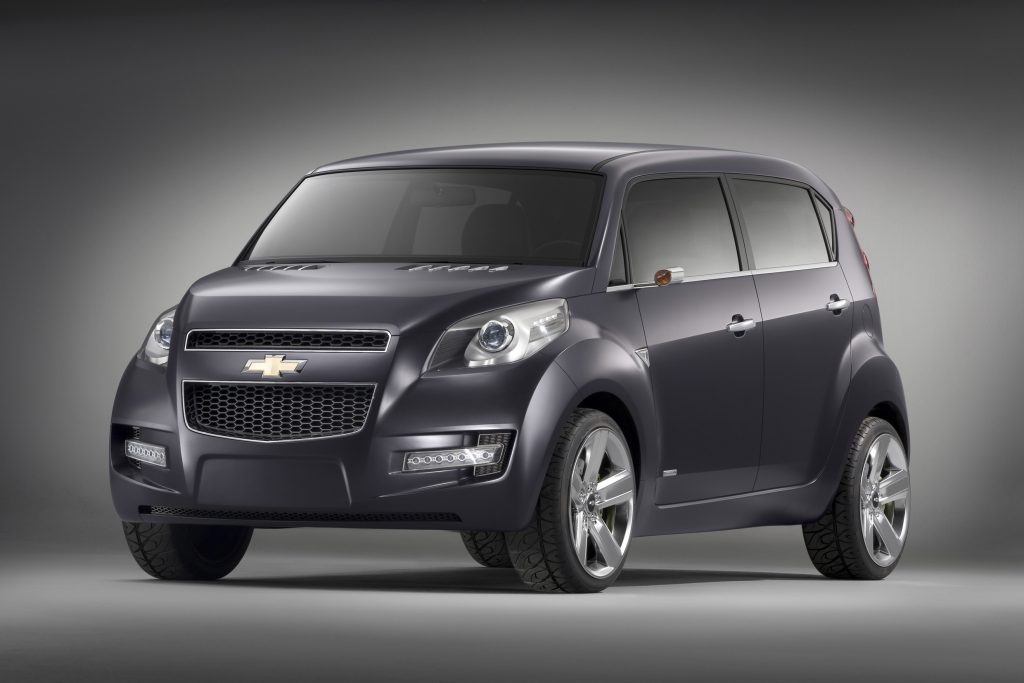 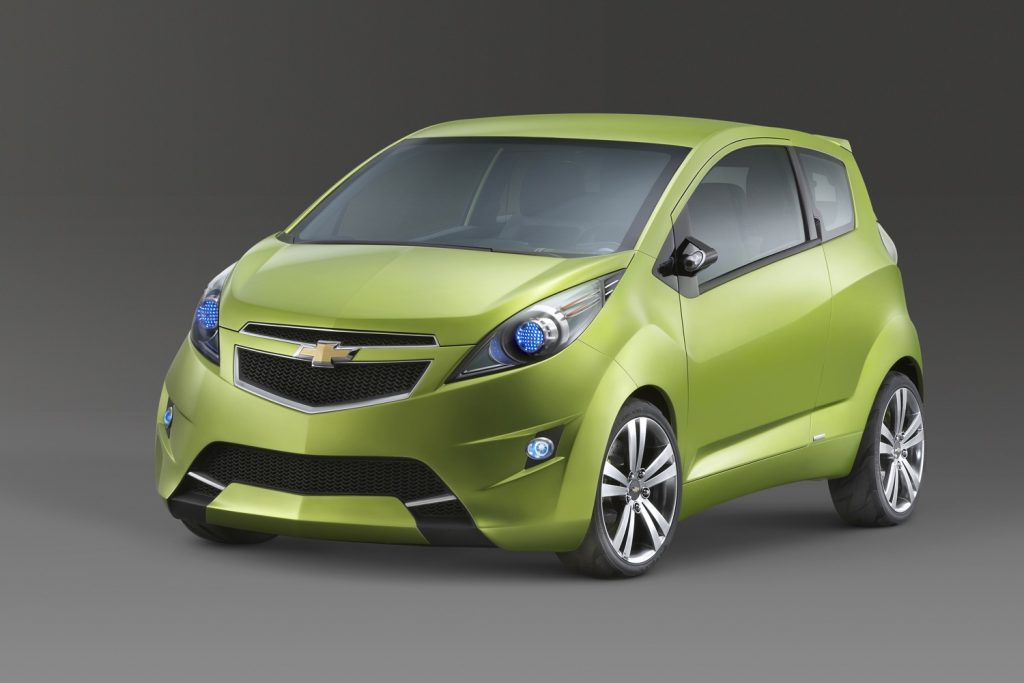 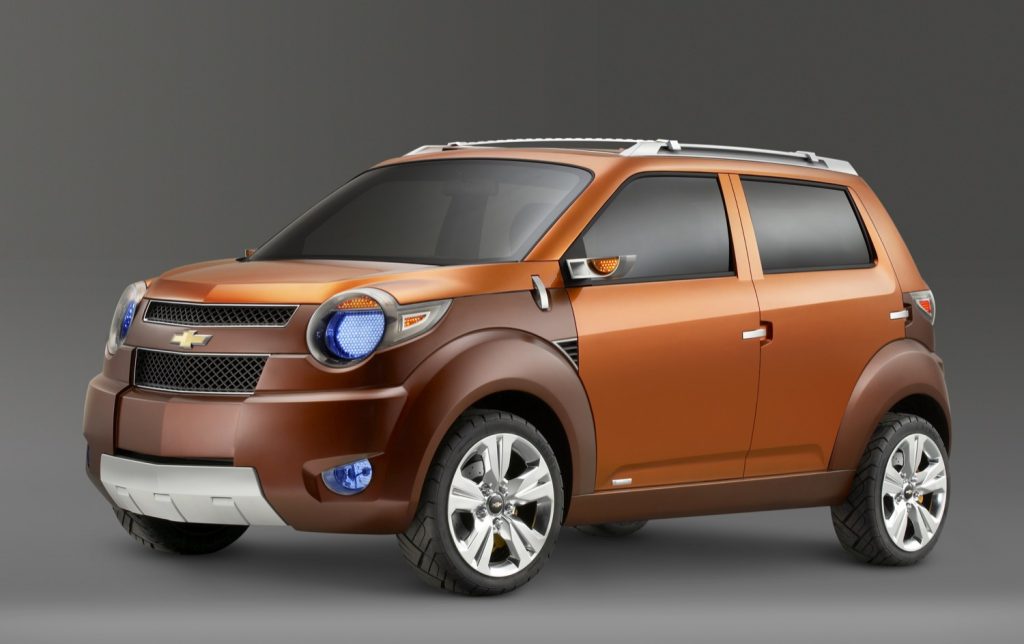 It’s also worth noting that GM introduced a concept car called the Chevrolet Groove in 2007. The show car was in the form of a tall hatchback of compact proportions, upright lines and flared wheel wells. It was rolled out alongside two other Chevrolet minicar concepts – the Beat and the Trax. The Beat made it to production as the Spark, the Trax came to fruition as the Trax/Tracker, while the Groove never saw production. Instead, its design was repurposed to form the basis of the GMC Granite Concept (which never made it to production) as well as the Chevrolet Orlando MPV (which never made it to the U.S. market). 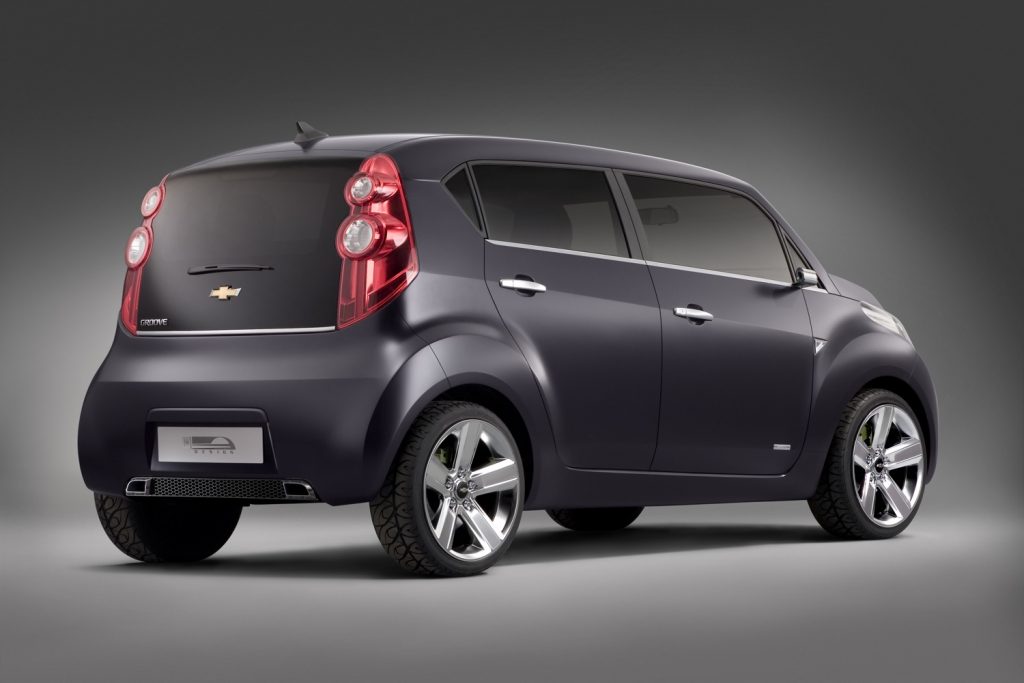 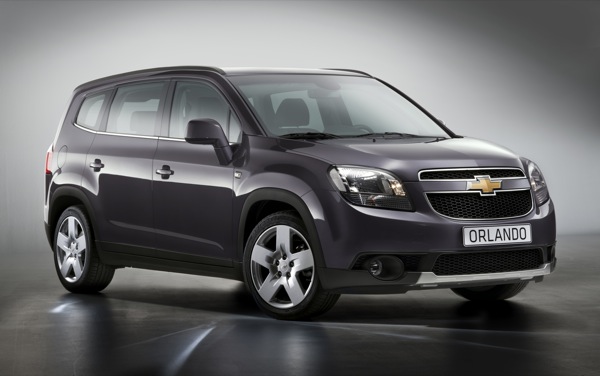 We’ll keep our ears to the ground on this one, and report back as we know more. In the meantime, subscribe to GM Authority for more GM trademark news, Chevrolet news and around-the-clock GM news coverage.