We briefly touched on the Infantry Squad Vehicle GM Defense has developed for the U.S. Army earlier this week, when we highlighted Fiat Chrysler’s Jeep Gladiator-based proposal, but now the automaker has released a little more detail on its Chevrolet Colorado ZR2-based entry.

The U.S. Army is currently accepting proposals from manufacturers for a new Infantry Squad Vehicle and plans to test the vehicles in a variety of scenarios, getting feedback from soldiers on which vehicle they think is best. 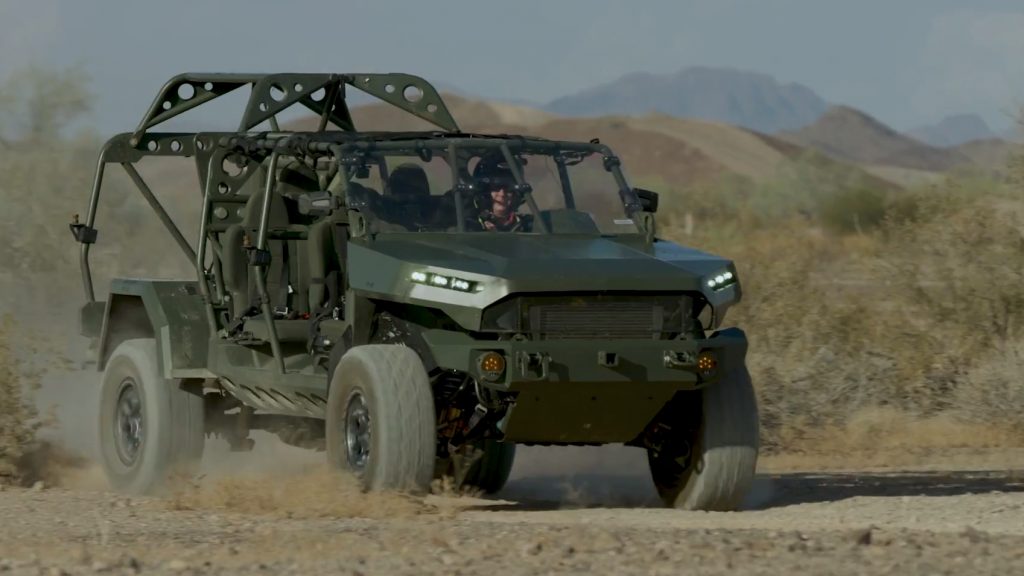 Part of the reason the automaker has stripped off the Colorado body in favor of a purpose-built exterior is that the U.S. Army needs its new ISV to be “light enough to be sling-loaded from a UH-60 Blackhawk helicopter, compact enough to fit inside a CH-47 Chinook helicopter and versatile enough to carry up to nine soldiers and all of their gear at highway speeds, both on pavement and off-road under extreme conditions,” the automaker says. Powering GM Defense’s ISV is a 186-horsepower 2.8-liter diesel four-cylinder engine and six-speed automatic transmission. Interestingly, the vehicle also retains the Multimatic DSSV dampers from the civilian-spec Colorado ZR2—a major contributor to that vehicle’s off-road performance. 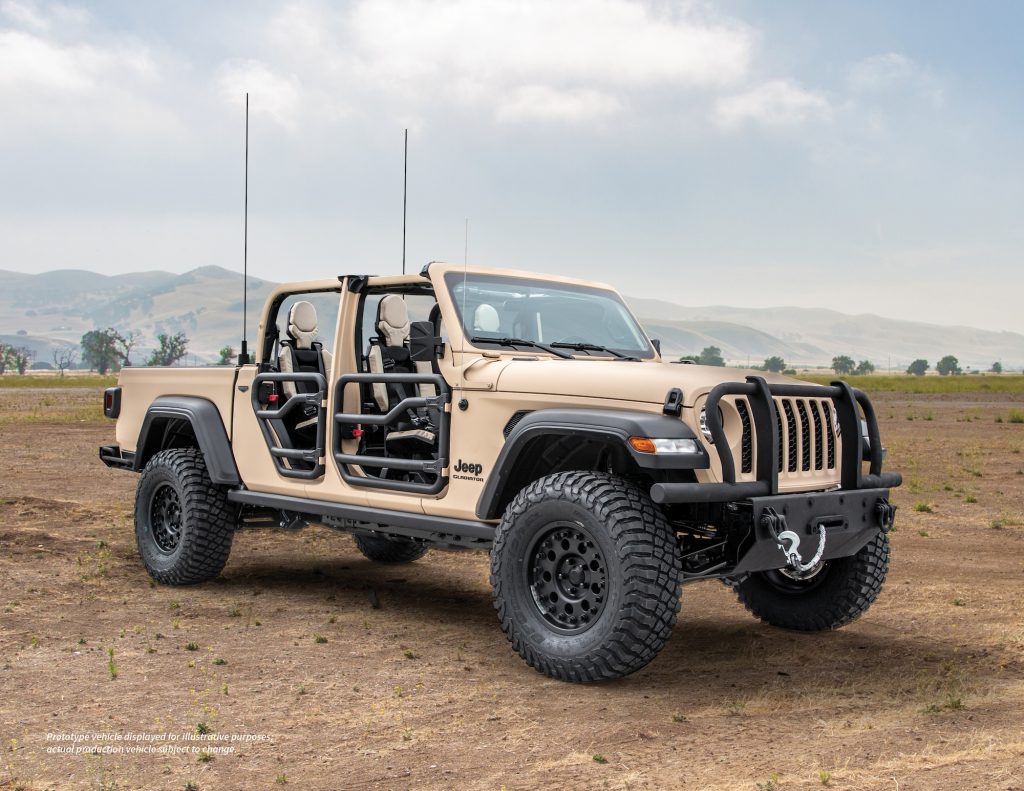 “Our ISV entry is a fully integrated platform that leverages decades of GM’s engineering, manufacturing and quality expertise at scale to provide the most cost-efficient, reliable and effective answer possible to meet and exceed the Army’s demanding requirements,” said GM Defense President David Albritton. “We’re very proud of the opportunity to move forward in this competition and continue our development of a vehicle that will enable Army units to move around the battlefield with greater ease and reliability.” 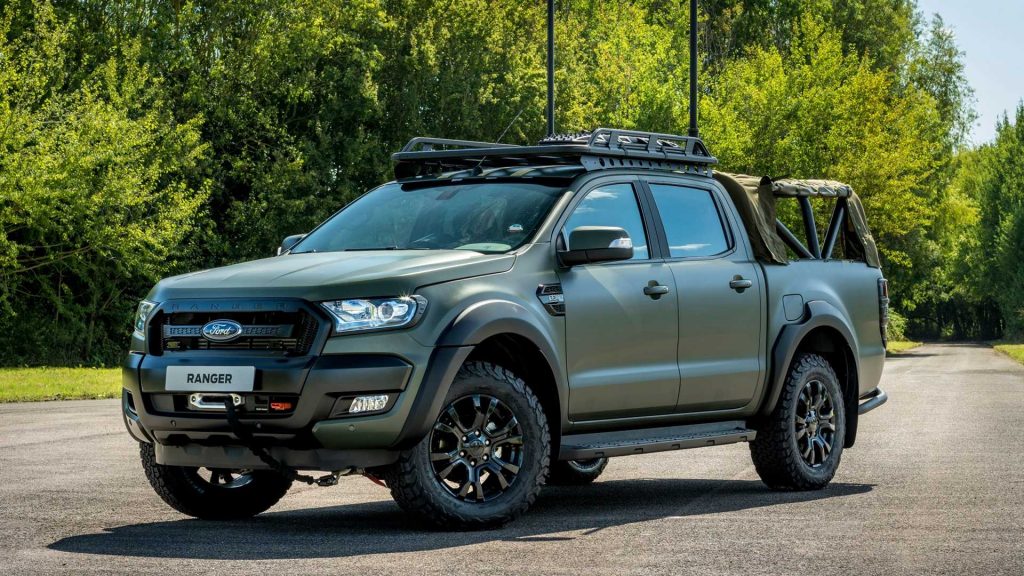 The Jeep Gladiator-based ISV is available with both gasoline and diesel engines, though FCA stopped short of providing more details on the vehicle’s powertrain. Ricardo’s entrant, meanwhile, uses a 2.0-liter EcoBoost diesel engine, which is good for 210 horsepower and 368 pound-feet. In addition to Ricardo and FCA, Oshkosh/Flyer Defense have also developed their own ISV for the Army to test, as has Polaris.

We’ll be interested to see which of the proposals the Army opts to use.