Earlier this month, GM Authority exclusively reported that General Motors has filed to trademark the term “Active Response 4WD” in Canada. A week later, GM Authority followed up that report with another exclusivity, discovering trademarks for the term in the U.S. and Mexico. And now, we’ve learned that GM has filed for the application in two new countries—Costa Rica and the Philippines.

The new filings in Costa Rica and the Philippines bring the running total of the Active Response 4WD trademark to five total markets, including the U.S., Canada and Mexico.

Filing for the same trademark application across five international trademark offices serves as proof that The General is truly planning to use the trademark globally, and is not just “registering it for the purposes of having it,” which is actually a common misconception about how the trademark system works. 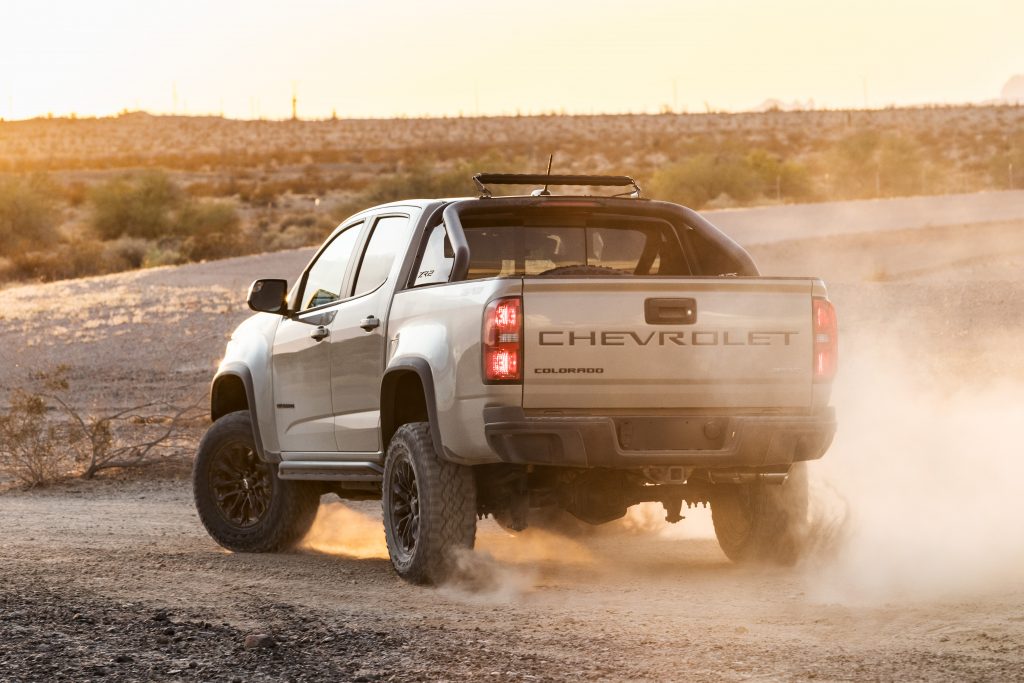 As we covered previously, it would make sense for GM to brand its four-wheel drive systems. After all, the company is already branding a number of other vehicle components, including powertrains, like the EcoTec and EcoTec3 engine lines as well as HydraMatic transmissions. GM has even branded functional body components, such as the MultiPro tailgate and CarbonPro bed.

However, beyond the branding opportunities, there’s another possibility here as well. GM may be gearing up to introduce a new, more-potent four-wheel drive system, or possibly even reintroduce a new four-wheel steering system to its truck lineup. GM previously offered four-wheel steering with its Quadrasteer system in the early 2000s. For reference, Quadrasteer, alternatively called QS4, improves low-speed agility, and is particularly useful when parking or towing thanks to a substantial decrease in turning radius. 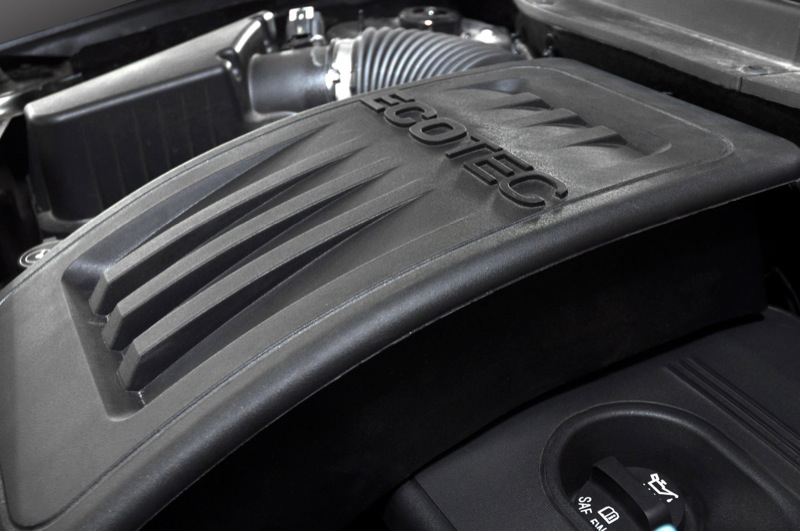 Quadrasteer was offered as optional equipment on various GM full-size pickups and SUVs between the 2002 and 2005 model years. Today, a redesigned version of four-wheel steer is available as Active Rear Steering on the Cadillac CT6.

We’ll keep digging to see if we can find more info on this, but until then, subscribe to GM Authority for more GM trademark news and 24/7 GM news coverage.