During the automaker’s recent Q3 2019 earnings call, a Wall Street analyst asked Barra if the company would ever produce a Corvette SUV. Barra was guarded on the matter and didn’t give analysts or reporters much to go off, but her response was still quite interesting.

“I appreciate that you think our Corvette franchise is very strong,” Barra said, before adding that GM will “look at a variety of things as we go forward and we recognize the strength of the Corvette brand.”

This response seems to fall in line with intel we heard back in July of this year, which suggested GM was considering the idea of a Corvette sub-brand in order to leverage the name’s popularity. That report indicated the Corvette brand was still very much in the early planning stages and could hit the chopping block if vehicle sales were to fall off at any point in the coming years. Barra’s response makes sense, as GM recognizes that leveraging the Corvette brand would be a good idea, but nothing is guaranteed at the moment. Even if GM did give the idea the green light, it likely won’t have anything to show or announce for quite some time. 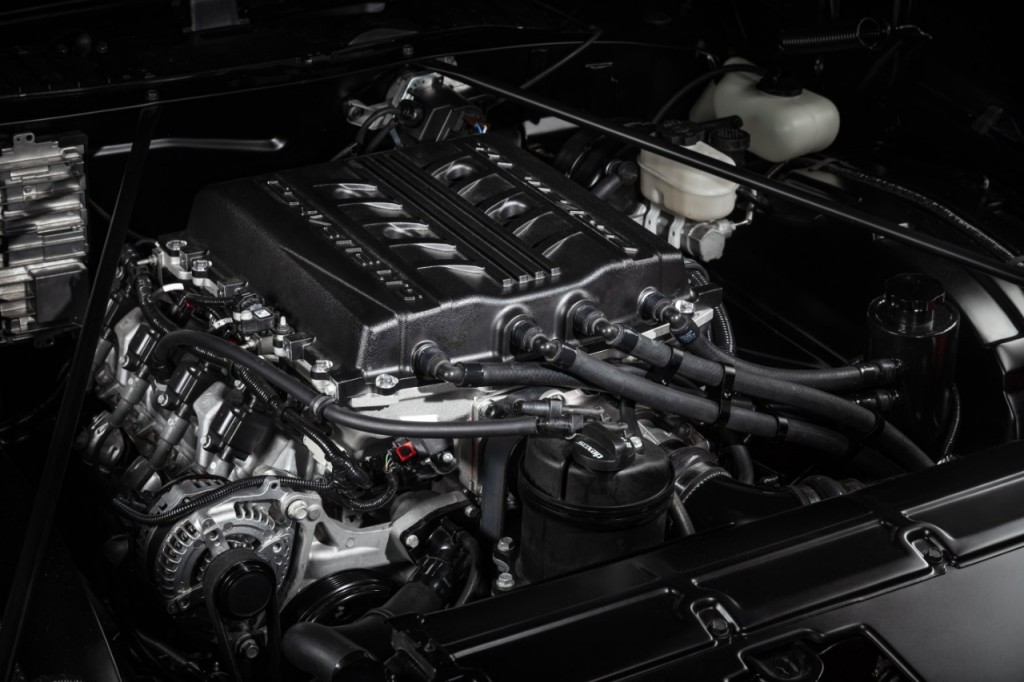 Other GM executives have also stopped short of flat out denying the possibility of a Corvette SUV. Chevrolet’s vice president for performance vehicles and motorsports, Jim Campbell, said he “can’t say anything one way or the other” when asked about the matter at the debut of the Corvette C8, while GM president Mark Reuss said we are “probably not going to see that.” 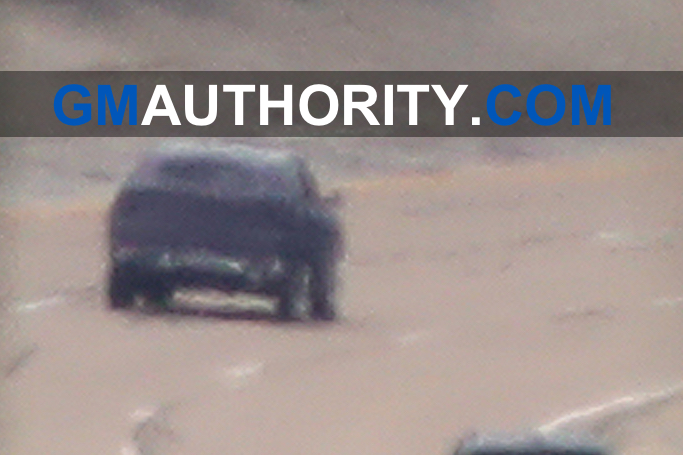 Way back in September 2018, we captured a coupe crossover prototype driving on the high speed ring at GM’s Milford Proving Ground. The rather blurry photo didn’t give us much to work with, but the photographer suggested the sporty-looking prototype could be for a potential Corvette SUV.

Some may find the idea of a high-performance SUV/crossover silly, but there is clearly market demand for them. The Lamborghini Urus has been an immediate success for the Italian performance brand, Ford is working on an electric, RWD crossover with Mustang-inspired styling (which may be called the Mach-E) and even Ferrari is developing a crossover/utility vehicle of sorts. Such products can also appeal to a global market, attracting new buyers to their respective brands in both North America and China.