Automakers across the globe are laser-focused on reducing consumption, be it energy, raw materials or water. To this latter point, GM Brazil has enacted a series of new processes and technologies to curtail how much water it consumes at its various production facilities. As a result, the GM Brazil manufacturing plants have managed to reduce water consumed per vehicle produced by a whopping 76 percent between 2003 and 2018.

According to GM’s Energy and Utilities manager for South America, Glaucia Roveri, the company managed to reuse some 121 million liters (32 million gallons) of water just last year, which is enough to fill 50 Olympic swimming pools.

“Our teams are continually focusing on reducing consumption or increasing water reuse,” Roveri said. “The issue is not only the preservation of a natural resource, but also the conservation of something that is essential for consumption [by] communities.”

Thanks to these efforts, the GM Brazil facilities now have treated industrial water to run things like facility air conditioning systems, washing equipment, and toilets. 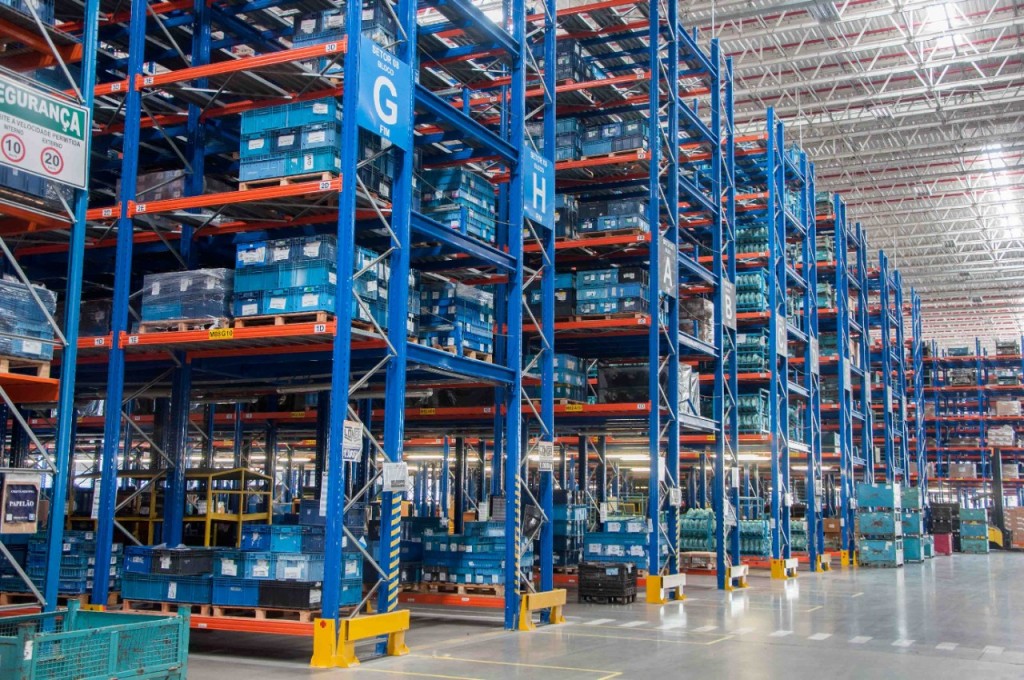 In 2015, the GM Brazil water conservation project was overhauled to include things like new consumption points, which led to a sizable 162-percent increase in water reuse through 2018. This follows GM’s continued efforts to reduce the consumption of natural resources, which dates back decades into the past.

As far back as the ‘40s, GM’s water conservation efforts included sewage treatment processes using a “biodigestor” system. In the ’70s, the GM Brazil São José dos Campos complex introduced the largest wastewater treatment plant in the country, with effluents treated through various chemical and biological processes. In the‘80s, GM introduced a new treatment system for the São Caetano do Sul plant. 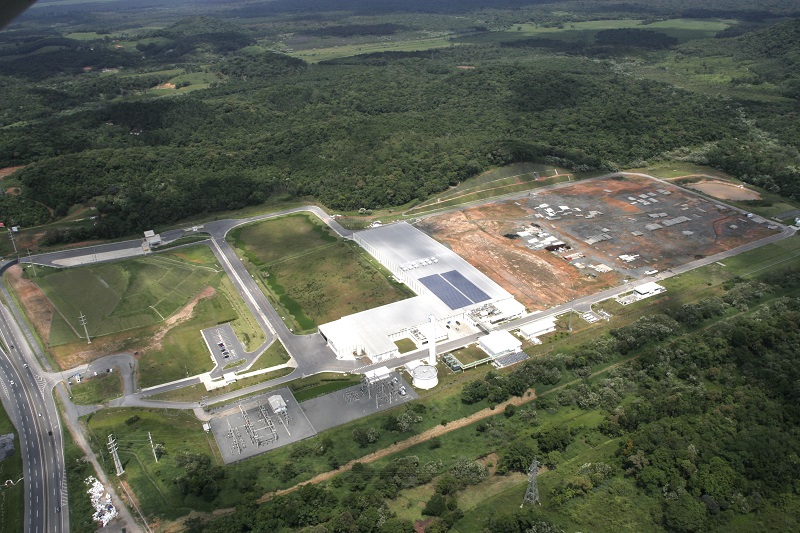 More recently, the GM Brazil facility in the city of Joinville was outfitted to treat sewage through a filtering garden system, followed by a reverse osmosis chemical treatment process. The result is purified water that’s then used for industrial, sanitary and irrigation purposes.

The current GM Brazil facilities include: