Contract negotiations between General Motors and the United Auto Workers continued this week after the union rejected an offer that it described as “comprehensive,” yet still short of the mark.

In a statement released earlier this week, the UAW said GM’s proposal, which came on the 15th day of the strike, “did not satisfy (worker’s) contract demands or needs. There were many areas that came up short like health care, wages, temporary employees, skilled trades and job security to name a few.”

The two sides remain far from reaching a deal, it is believed, though neither GM nor the UAW can afford to have the strike carry on for much longer. Union members are living on strike pay of just $250 per week, while the American automaker is thought to have lost as much as $1 billion since the strike began in September.

The UAW has made a counterproposal to GM’s offer, which the automaker has yet to publicly respond to. In a statement released to media, GM said it continues to “negotiate and exchange proposals,” and noted that it remains “committed to reaching an agreement that builds a stronger future for our employees and our company.” 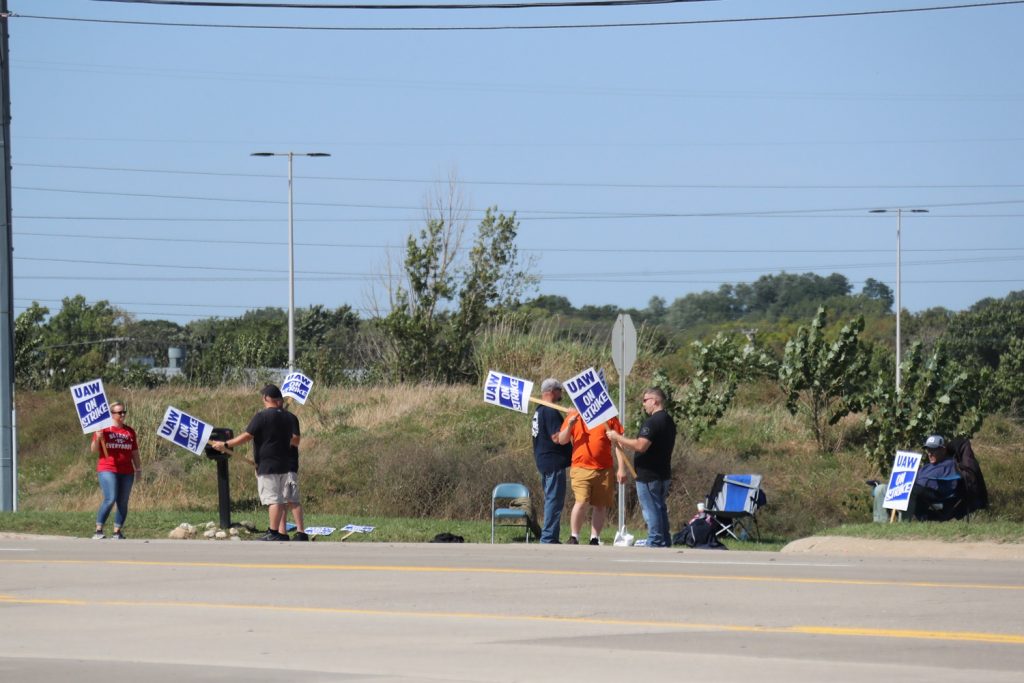 The strike began on September 16, when around 48,000 UAW workers walked off the job demanding increased wages and profit-sharing cheques, improved healthcare benefits and better healthcare, benefits and pensions plans for temporary workers. It is believed that GM is looking to rely more heavily on temporary workers going forward in an effort to reduce its employee healthcare costs.

Negotiations continued Thursday at the Renaissance Center in downtown Detroit. A Detroit Free Press report indicates the talks are becoming “emotionally and intellectually grueling,” for both GM and UAW negotiators.