The Tick Performance fourth-gen 1997 Chevrolet Camaro Z/28 ran a blistering 7.546 seconds at 190 mph over the weekend, setting a number of unofficial records in the process, including world’s quickest and fastest LT1-powered vehicle, quickest T56-transmission-driven vehicle and quickest RWD/H-pattern car in the U.S.

The record-setting Chevrolet Camaro was piloted by Tick Performance owner Jonathan Atkins at the FL2K event at Bradenton Motorsports Park in Florida. Atkins started the weekend by running a 7.732 at 186 mph, but progressively got faster before finishing the event with a best run of 7.546 at 190 mph. 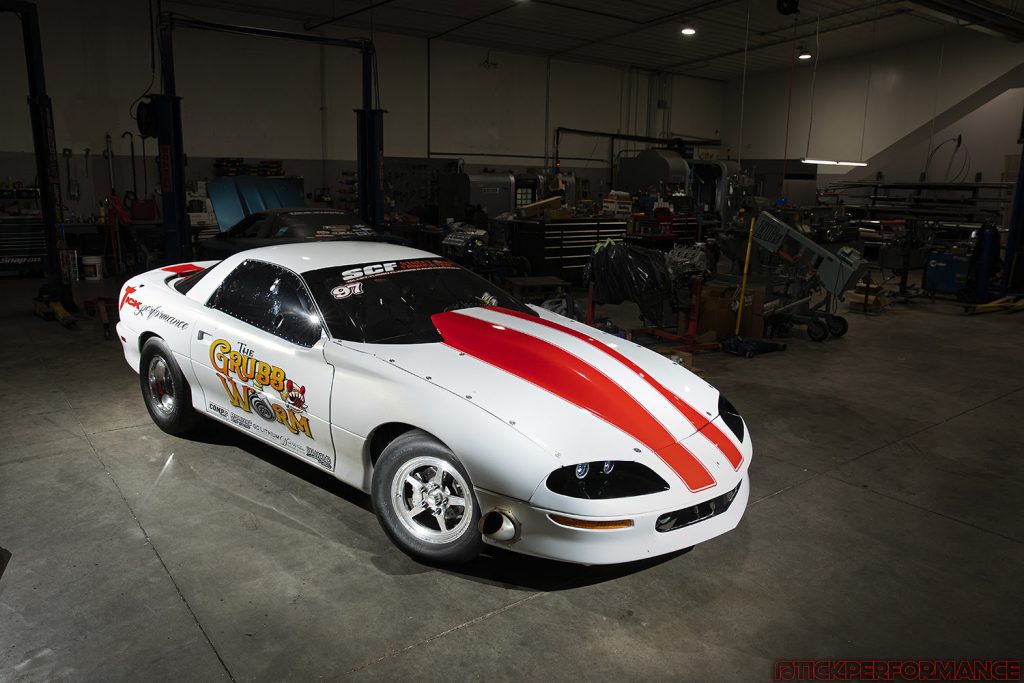 The Chevrolet Camaro in question is nicknamed the Grubb Worm, as it previously belonged to Tick Performance customer Randy Grubbs. Atkins installed a new engine for the FL2K event, and clearly, it had the right stuff. Highlights include a stock LT1 V8 block with a Crower crankshaft, Oliver Speedway Series rods and Diamond Racing pistons, plus factory-style heads and a factory LT4 intake. The whole thing is juiced thanks to Holley Dominator EFI, while a Gen II CEA Precision 8891 turbocharger stuffs it with 35 pounds of boost.

“I was a diehard LS fan and LT hater until I started the tuning process on this car,” said Tick Performance owner Jonathan Atkins. Atkins purchased the car three years ago, and decided to keep the manual transmission intact. “I like the challenge of driving a fast stick car, and I make my living building manual transmissions, so having a stick-shift race car just seems necessary.” 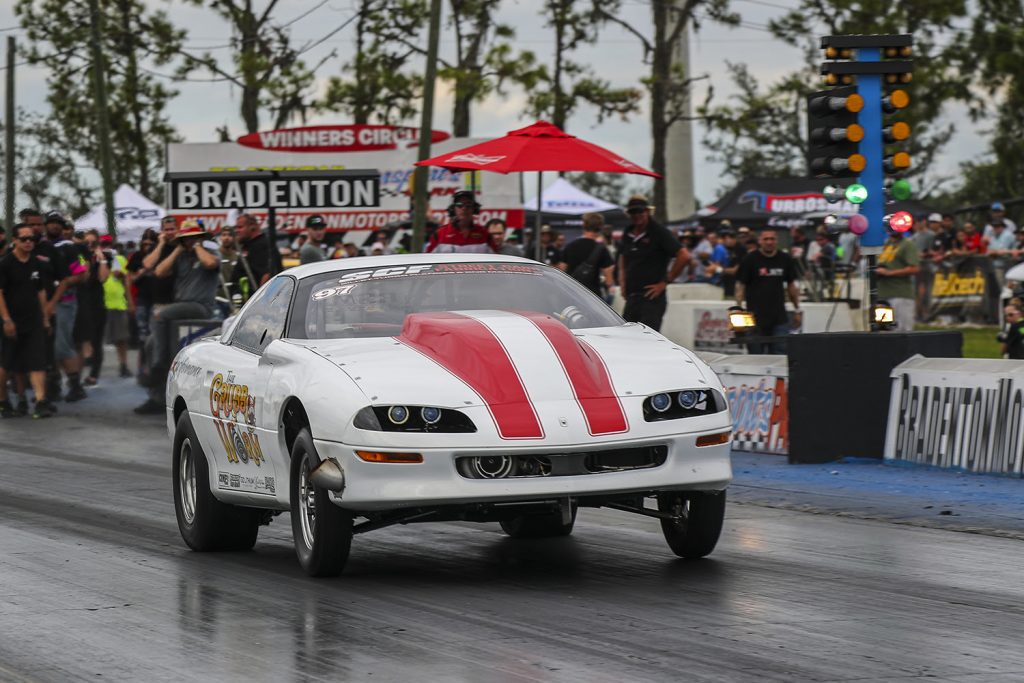 The Tick Performance crew will now head to the World Cup Finals Import vs. Domestic event in Maryland at the end of the month.

“Ultimately, we want to show what our transmissions are capable of,” Atkins said. “It’s also fun to show just how fast an old junk LT can run versus a sea of all-wheel-drive imports, LS swaps, and mod motors. It’s more fun when you’re the underdog!” 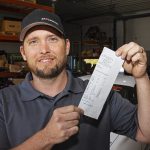 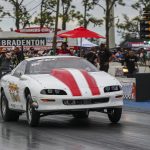 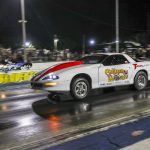 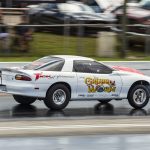 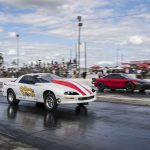 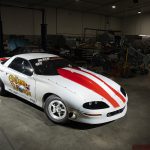