Ford and the UAW have reached a tentative agreement on a contract after just three days of negotiations.

The proposal still has to be approved by Ford UAW leaders and UAW Local officials, who planned to meet in Detroit today to discuss the proposal. Ford’s 55,000 UAW workers in the U.S. will then vote to ratify the contract. 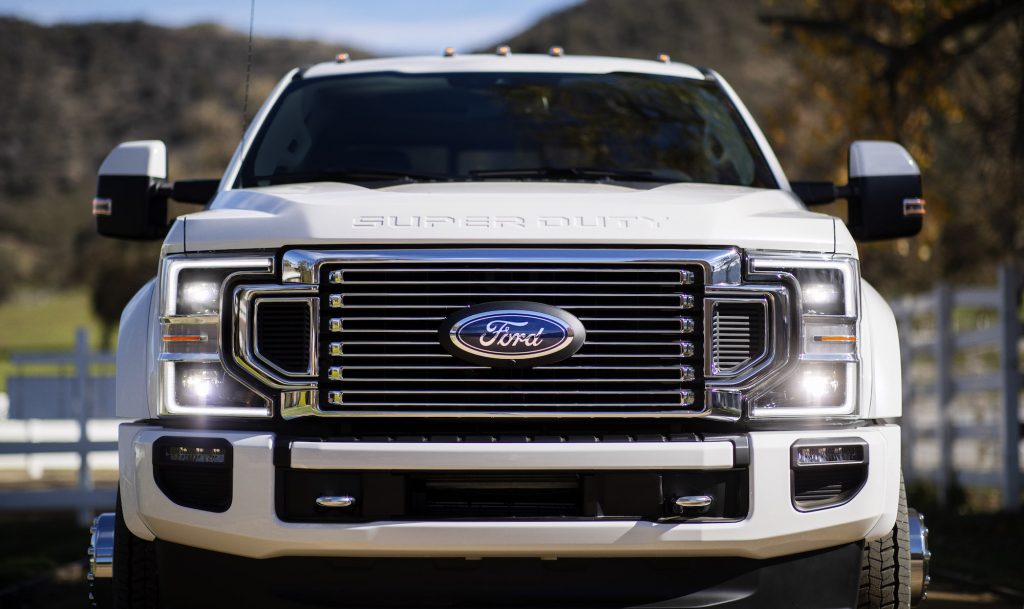 “Our national negotiators elected by their local unions have voted unanimously to recommend to the UAW-Ford National Council the proposed tentative agreement,” Rory Gamble, vice president of the UAW Ford Department, said in a prepared statement. “Our negotiating team worked diligently during the General Motors strike to maintain productive negotiations with Ford. The pattern bargaining strategy has been a very effective approach for UAW and its members to secure economic gains around salary, benefits and secured over $6 billion in major product investments in American facilities, creating and retaining over 8,500 jobs for our communities.”

“Ford can confirm the UAW’s announcement that the UAW and Ford have reached a proposed tentative agreement on a four-year contract,” added Ford’s vice president of labor affairs, Bill Dirksen. “Further details will be provided at a later date.”

Because the UAW chose to negotiate with General Motors first, the GM national agreement was used to steer the Ford discussions, expediting the negotiating process. Not all provisions in the GM national agreement will stick for the Ford agreement, however. GM UAW employees received a large $11,000 ratification bonus, while Ford UAW employees are expected to receive less. The two agreements are likely quite similar, though, evidenced by the fast negotiating process. The Detroit Free Press reports that the agreement on giving temporary workers a path to full-time employment will stay for the Ford agreement, along with some other aspects of the GM agreement.

The UAW will now head to the negotiating table with Fiat Chrysler Automobiles, which announced a tie-up with major French automotive conglomerate Groupe PSA this week. FCA has more temporary workers than both GM and Ford, so having a path to full-time employment for those workers may be an even more important issue for FCA UAW members in the negotiations.