These days, drifting is a highly evolved, high-dollar, cutthroat competition, which means any and all possible advantages are highly sought after. As such, big, burly American muscle machines like the fifth-generation Chevrolet Camaro aren’t necessarily the go-to cars for building a drifter. While powerful and rear-wheel-driven, the sheer size, mass and relatively archaic suspension setup of the Camaro usually means it won’t play nice with the rigors of slideways competition. But that doesn’t mean it can’t be done, as evidenced by this 10-minute, 37-second video from the Hoonigan crew.

The car in question is a 2010 Chevrolet Camaro Coupe, as owned by driver and fabricator Alex Grimm. Nicknamed “Captain America,” Grimm didn’t really want some boosted import, which prompted the build featured here. 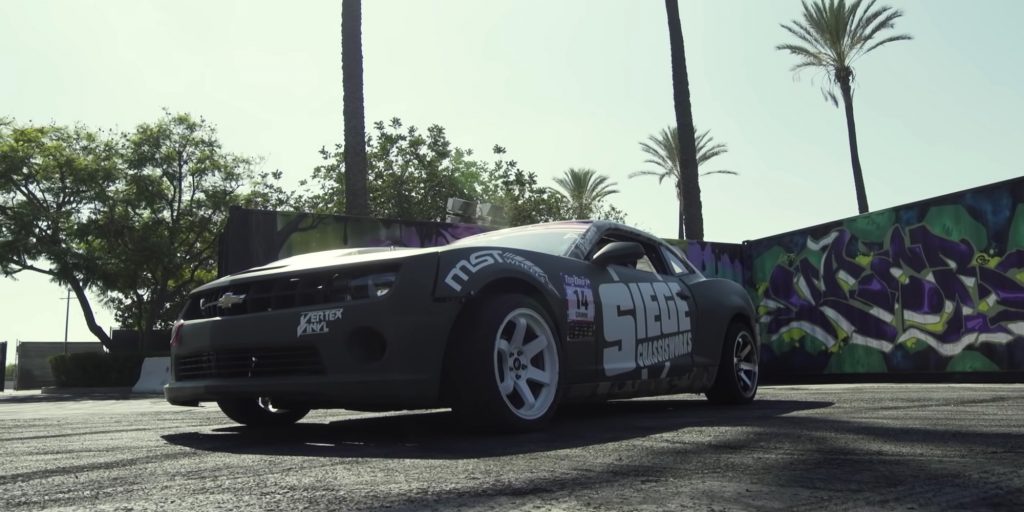 Painted in a matte shade of army green, this Chevrolet Camaro driftmobile is more than a little rough around the edges. And that means it’s used like a proper drift car should be.

To keep it moving laterally, Grimm’s Camaro uses a custom suspension with Nissan S14 steering knuckles. As you might expect from someone with his own manufacturing shop, Grimm’s build includes a long list of custom pieces, such as a custom handbrake and extensive roll cage. 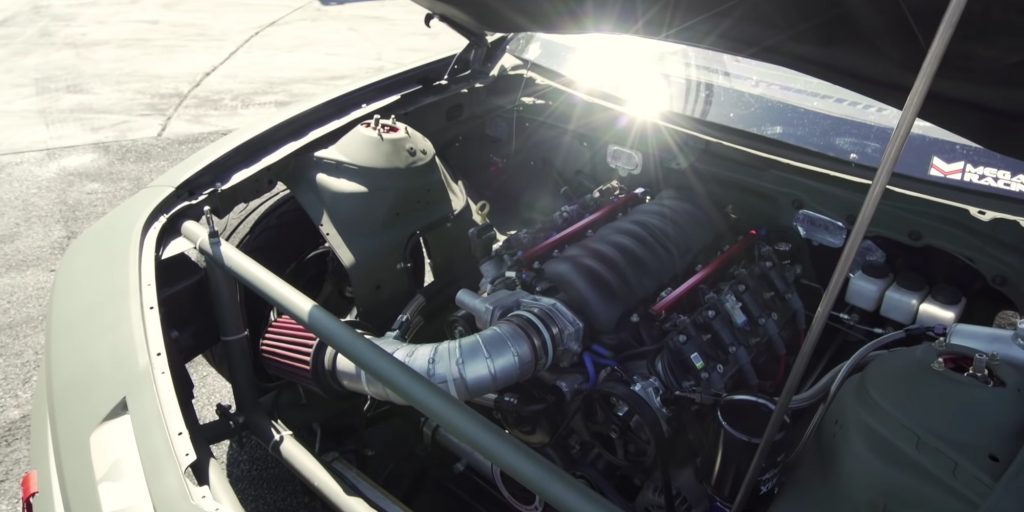 Under the hood, we find the naturally aspirated LS3 V8 engine. Grimm says the ‘eight throws down around 500 horsepower at the crank, with minimal modifications performed to keep it all as simple as possible. There’s also a rear-mounted radiator, as airflow up front is minimal with all that sideways action.

At this point, it’s almost ironic to build a fifth-gen Chevrolet Camaro with an LS motor, given the LS swap is now as common as they come in the world of drifting. 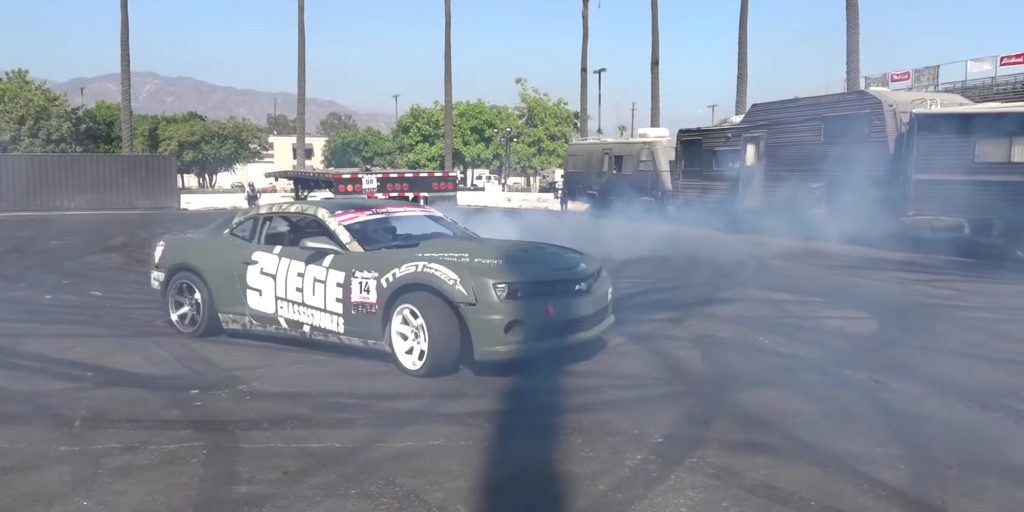 Putting all that aside, the last third of the video sends it in traditional Hoonigan fashion. Grimm clearly knows what he’s doing behind the wheel, running mere inches away from the walls and obstacles, all while the Chevrolet Camaro churns the rear rubber with abandon. 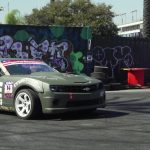 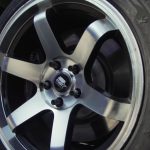 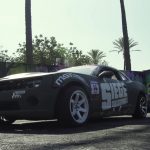 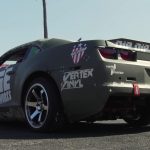 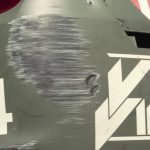 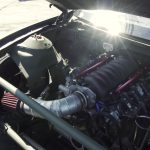 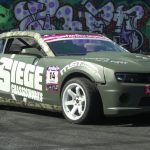 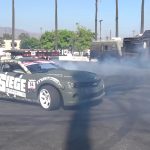