The largest single-owner car collection ever auctioned by the U.S. Marshals recently went up for sale in California, and it includes a vast array of modern and classic GM vehicles. In total, the collection holds nearly 150 vehicles, with highlights such as several AM General Hummer H1s, a 2017 Cadillac CTS-V, several late ‘60s Chevrolet Camaro SS models and a 1978 Pontiac Trans Am Smokey and the Bandit replica previously owned by Burt Reynolds.

The collection was seized by the feds from the owners of the solar-powered generator company DC Solar. The owners have been accused of running the company as an $800-million Ponzi scheme. Rather than paying the expenses for storage and maintenance of the fleet of vehicles, the accused owners decided to hold an interlocutory sale and place the proceeds into a seized asset account. The sale is conducted by the U.S. Marshals Service and Apple Auctioneering Co. in Woodland, California. 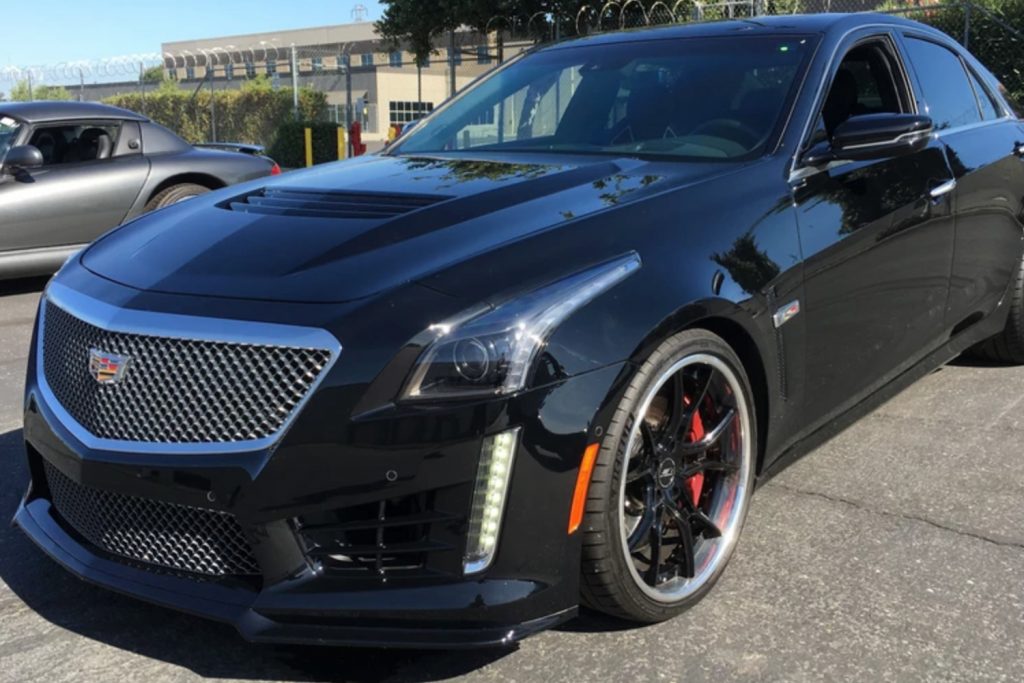 The collection is remarkable, and not just for the sheer size. In addition to gas-guzzling trucks like the AM General Hummer and muscle-bound classics like the Chevrolet Camaro SS, there’s also several electric vehicles in the collection, including five Chevrolet Volts.

However, most of the vehicles are American-bred performance classics. 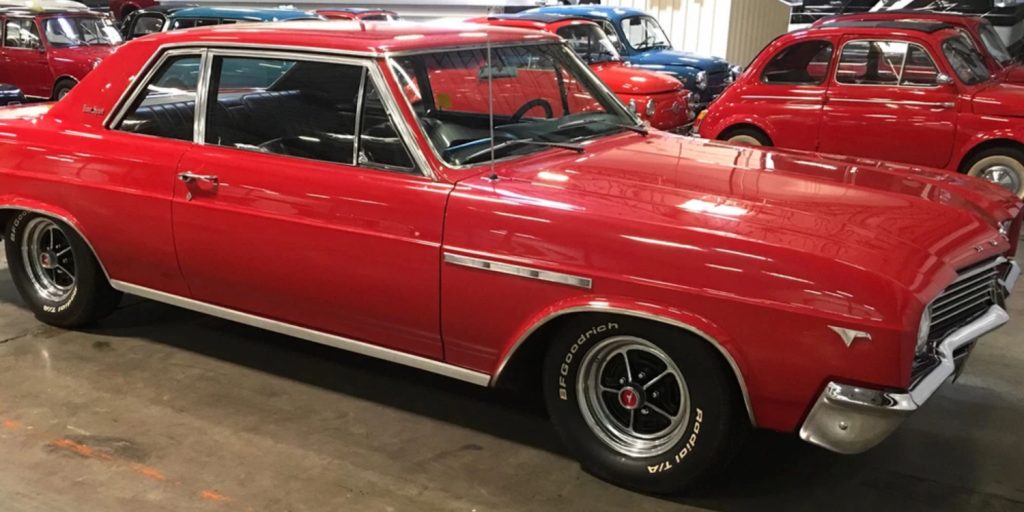 Here are some of the highlights:

It’s oddly appropriate that the owners of an allegedly fake solar generator company would own so many thirsty vehicles, including no less than four AM General Hummer H1s. And considering GM may build a new electric Hummer sometime in the near future, there’s definitely some irony to be had here. 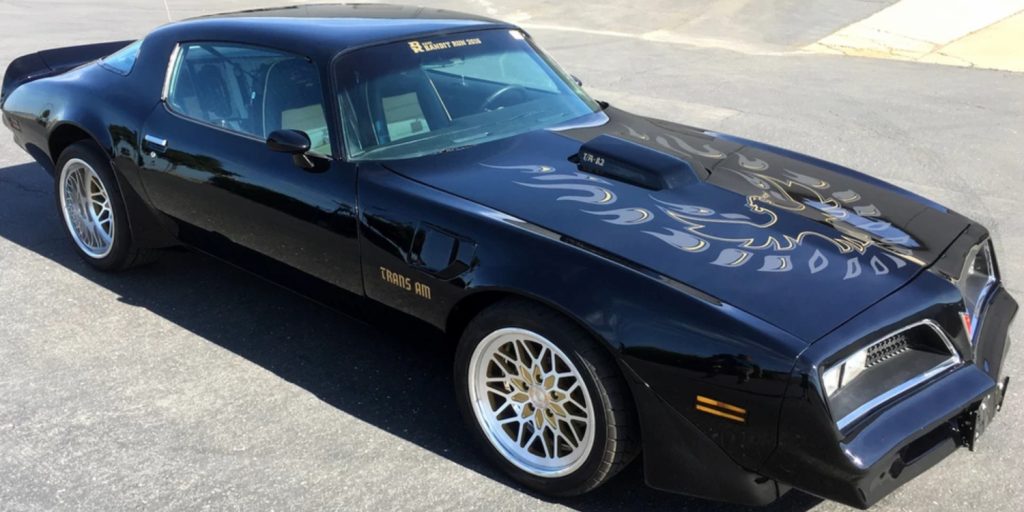 Online bidding for the collection is already underway, with a live auction event slated to take place in Woodland on October 26the. Proceeds will go to those individuals allegedly defrauded, assuming the owners are found guilty. 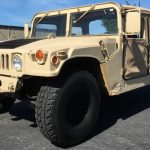 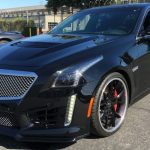 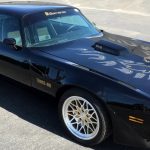 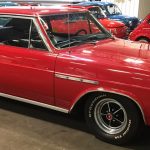 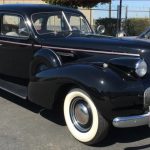