First introduced for the 2003 model year, the Cadillac CTS line was officially shelved this summer, with the final CTS model rolling off the line at the GM Lansing Grand River plant in Michigan in June. Meanwhile, production of the high-performance 2019 Cadillac CTS-V variant ended back in April, and now, details on the last example of the muscle-bound CTS-V have emerged, as reported by our sister publication, Cadillac Society.

The last Cadillac CTS-V ever produced was finished in Velocity Red, which is one of the rarer paint colors for the model line. Velocity Red was introduced to the nameplate for the final 2019 model year as a replacement for the darker Red Obsession Tintcoat. The Velocity Red color code is G7C, while the touch-up paint code is WA-130X. 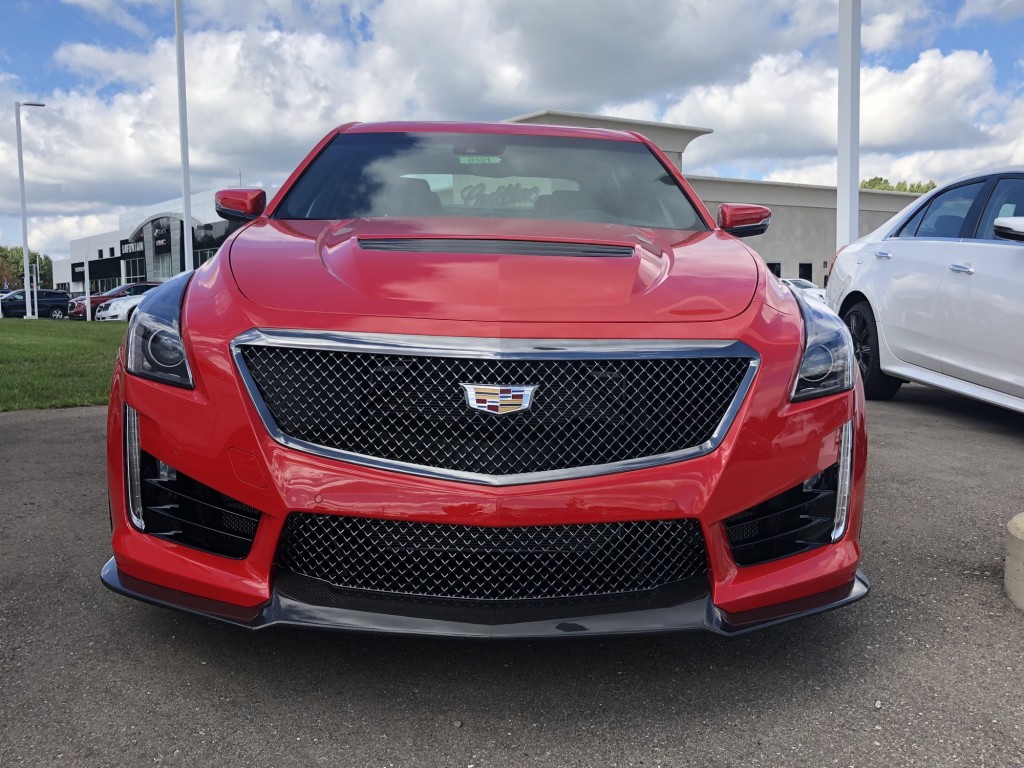 The third-generation Cadillac CTS-V was introduced for the 2016 model year, and came equipped with the supercharged 6.2L LT4 V8 under the hood, which was mated to the GM 8L90 eight-speed automatic transmission. Output is rated at 640 horsepower, enough to propel the four-door to 60 mph in 3.6 seconds and push it all the way to a top speed of 200 mph. 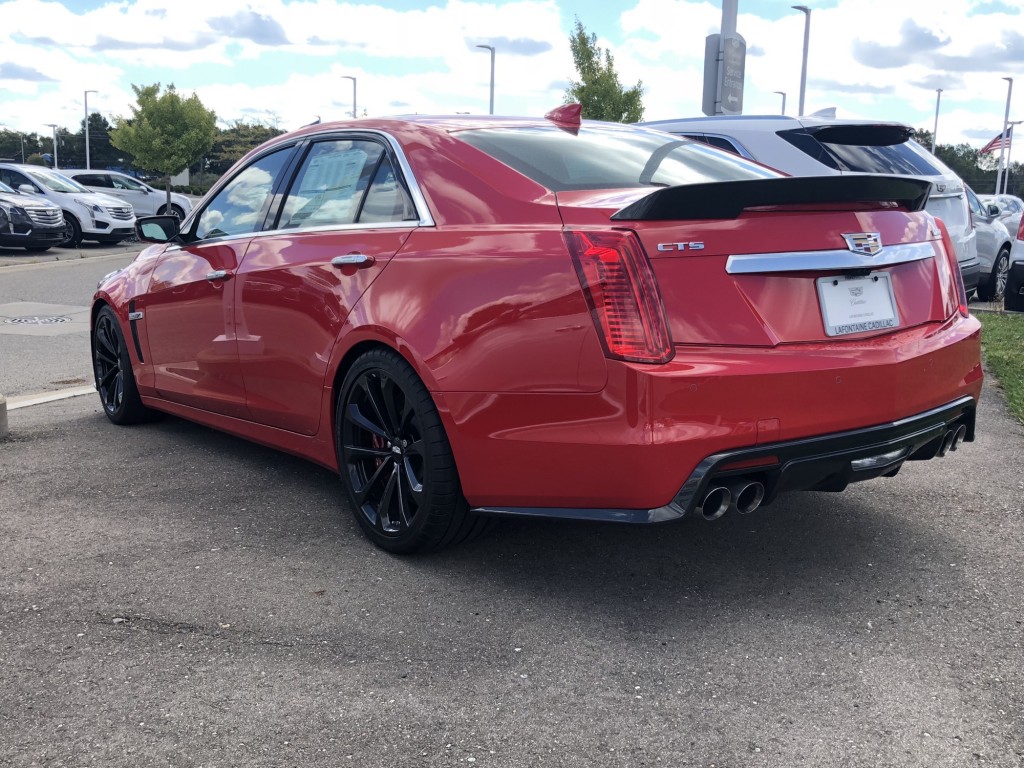 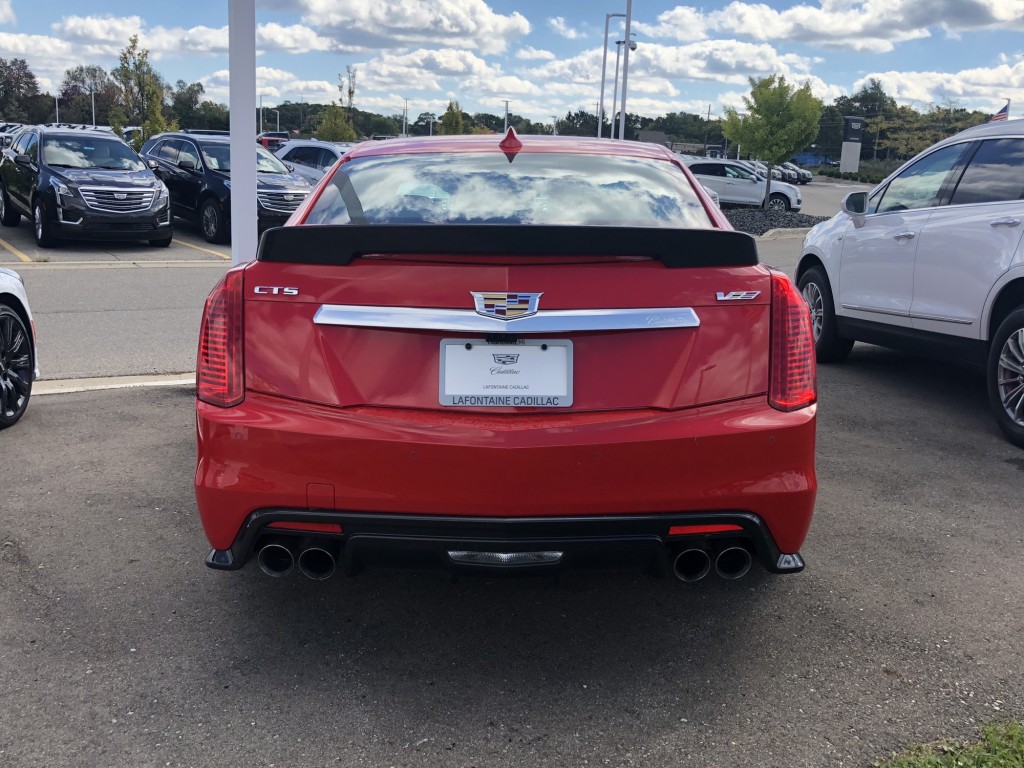 The Cadillac CTS-V was indirectly succeeded by the Cadillac CT6-V, while the as-of-yet unannounced Cadillac CT5-V Blackwing will also help fill its shoes. For reference, the CT6-V mounts the twin-turbo 4.2L LTA V8 Blackwing engine, which produces 550 horsepower and an SAE-certified 640 pound-feet of torque. Meanwhile, the Cadillac CT5-V is expected to offer some variant of a boosted engine producing roughly 640 horsepower, but details are still forthcoming. 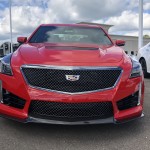 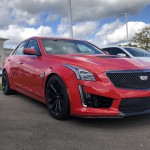 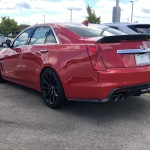 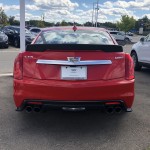 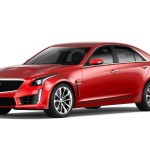