Back in July of last year, we covered a custom Cadillac ATS-V convertible built by Convertible Builders LLC, which was for sale at Cadillac of Naperville in Illinois, just outside of Chicago.

The custom-built ATS-V Convertible caught our eye, as General Motors had previously planned to build a droptop ATS Coupe before deciding against the idea. In a way, this was a cancelled GM product that had been realized by the aftermarket. But over a year later, Cadillac of Naperville has yet to sell the ATS-V convertible, a sign that GM may have made the right call in cancelling the ATS convertible program before it could get off the ground. 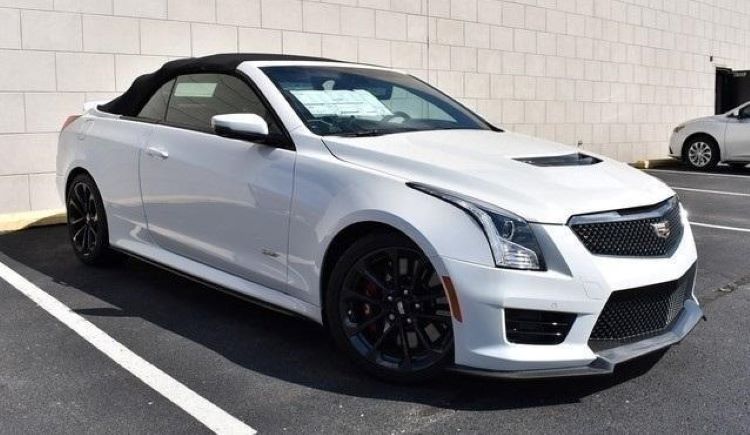 The car, a 2017 model year ATS-V finished in Crystal White Tricoat and sporting a Jet Black interior, is currently listed for sale on Cadillac of Naperville’s website. The dealer was previously asking over $100,000 for the car, but that price has been lowered to $99,000. The listing indicates the base price of the car was $79,000, with the custom folding soft-top conversion tacking an extra $20,000 onto the asking price. 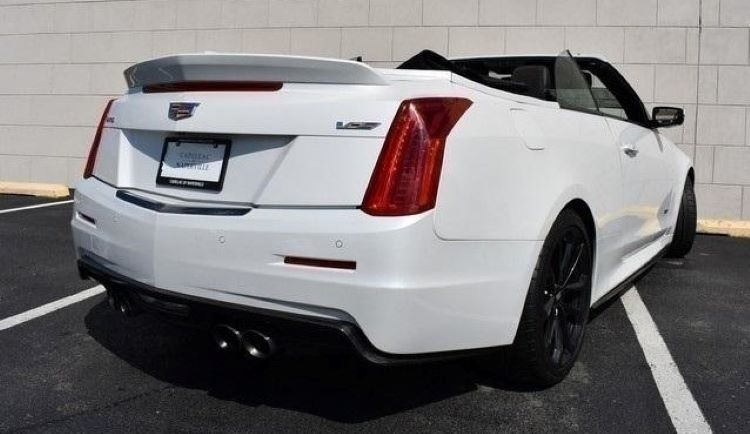 That’s a ton of money for a compact performance car—especially one that has been extensively modified by an aftermarket shop. That’s not to say Convertible Builders LLC, in business for over 40 years, does poor-quality work. A 2018 Jalopnik deep-dive on the car indicates the company added significant reinforcements to the chassis for rigidity and took its time to ensure passengers could still use the back seat, but spending six-figures after tax on a custom car isn’t something most people are comfortable with. Furthermore, the ATS-V has now ended production, so this car is quickly becoming out-of-date—especially so in the fast-moving luxury car space.

As a reminder, the ATS-V was offered exclusively with a twin-turbocharged 3.6-liter LF4 V6, which was good for 464 horsepower and 445 pound-feet of torque. Power was sent to the rear wheels via a standard six-speed manual transmission, while an eight-speed automatic was offered as an option (this car is an automatic). Cadillac claimed it could accelerate from 0 to 60 mph in 3.8 seconds and top out at a supercar-rivaling 189 mph. 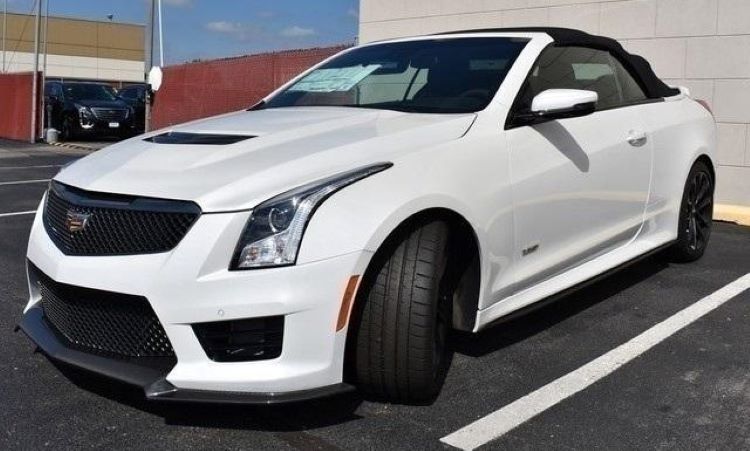 Check out additional information and photos for Cadillac of Naperville’s custom Cadillac ATS-V convertible at this link. We’re also curious to know what you think someone will eventually end up paying for this custom creation, so feel free to make a prediction in the comments.