A number of General Motors vehicles owned by late actor Paul Walker will be auctioned off at Barrett-Jackson’s Scottsdale 2020 sale in January.

The GMs, which include a 1963 Chevrolet Nova Wagon, 1964 Chevrolet Chevelle Wagon, 1967 Chevrolet Nova II and 2004 GMC Sierra, are among 21 of The Fast and the Furious actor’s rides that will cross the auction block in Arizona. 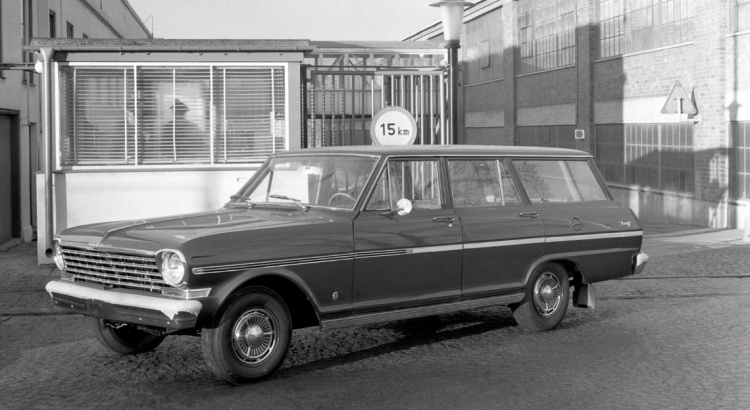 “Paul Walker’s collection spanned five decades of automotive excellence and truly reflected his personal taste,” said Barrett-Jackson president Steve Davis. “Paul’s passion for performance was especially expressed in the cars he loved. This group of vehicles also represents the evolution of the hobby, as collectors are clearly broadening their horizons and diversifying their collections.” 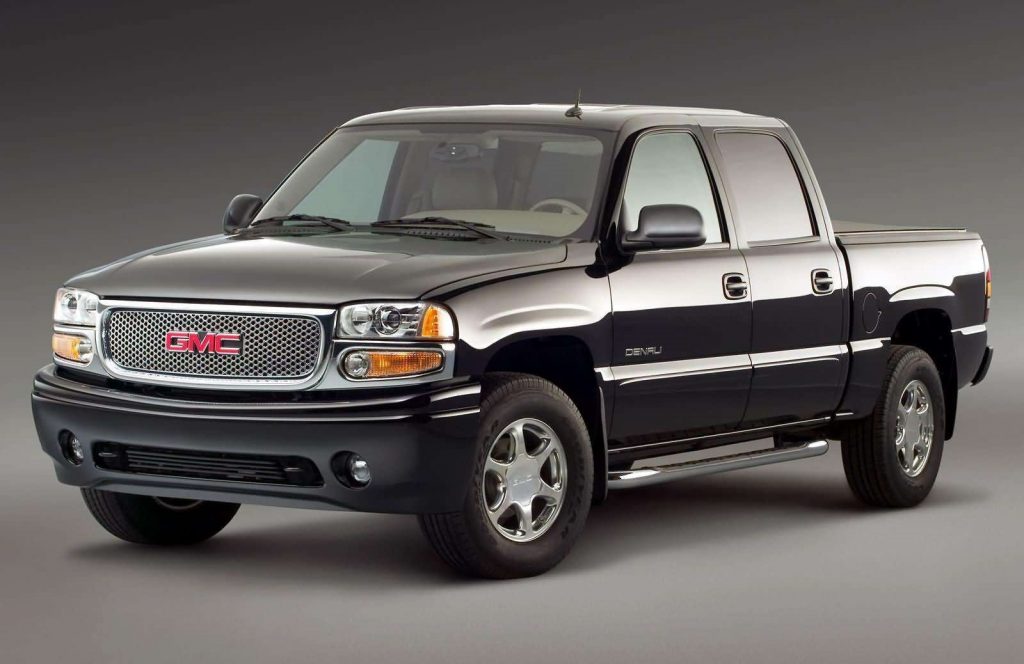 Walker is revered in the automotive enthusiast community for his role as Brian O’Connor in The Fast and the Furious franchise and his deep passion for performance cars and vehicles of all types. He was killed in November of 2013 when the Porsche Carrera GT he was riding in struck a lamp post and two trees, splitting in two before it burst into flames.

One of the vehicles that will be sold at Barrett-Jackson Scottsdale, a 2013 Nissan 370Z, made an appearance in the film Fast Five, in which it was driven by Gal Gadot’s character Gisele Yashahar. Walker took possession of the car after filming had completed.