Many Formula One stars can attribute their beginnings to competitive karting, or perhaps other forms of formula racing, but for Juan Manuel Fangio, one of the greatest racers of all time, his start can be traced back to a Chevrolet.

Fangio’s racing career began in Argentina, and unlike the smooth racing circuits that were prominent in mainland Europe, these races were incredible endurance challenges, often thousands of miles long, mostly taking place across the country’s unpaved dirt roads.

After a brief fling with a used Ford Model A, Fangio found himself racing Chevrolet products in the early 1940s. That switch to the Bow Tie brand may well have explained his sudden surge in racing dominance, taking win after win across the country. The resiliency of those early Chevrolet race cars is not to be understated as one of Fangio’s earliest victories in 1940 was Gran Premio Del Norte, a race which was almost 10,000 kilometers (6,214 miles) long. 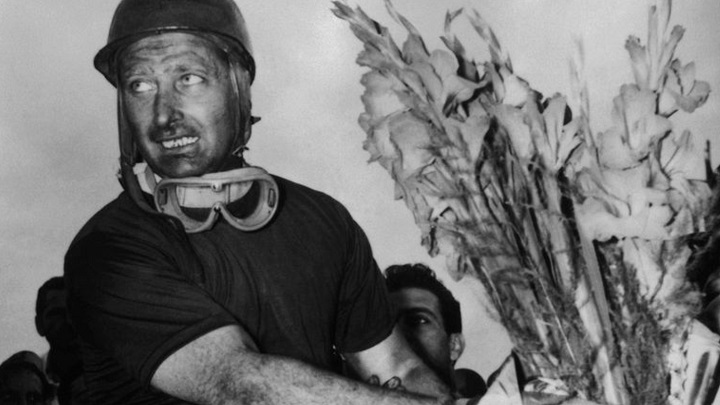 Fangio spent the remainder of the decade racing various stock cars, accruing experience, victories and a desire for more. So it was, in 1948, that he headed to Europe to compete in Formula One. Unfortunately, Chevrolet couldn’t assure his victory in this domain, and his Alfa Romeo F1 car was forced to retire early due to mechanical failures.

This setback almost could have ended Fangio’s career, but with the backing of the Automobile Club of Argentina, Fangio was able to field a Maserati F1 and return to the sport the following year. With his return came the typical Fangio domination, winning the first race he entered and four more Grand Prix races that year. He would carry that theme on for the remainder of the decade, earning many victories in F1 as well as earning the nickname “El Maestro” (“The Master”). 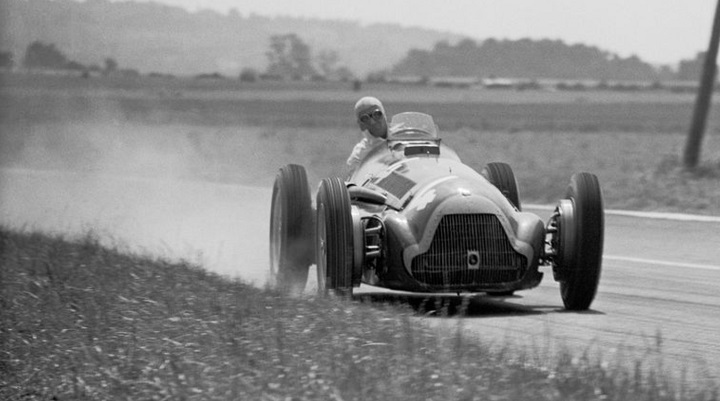 This all started because of a Chevy. That vehicle, a 1939 Chevrolet Master Deluxe TC, is still around. At one point, it was restored by the late great David E. Davis, and featured in the Fangio movie, “Fangio: El Demonio de las Pistas.” It last traded hands at Pebble Beach 2007 where it sold for $165,000 in its restored condition.