The driver of a first-generation Chevrolet Cruze unwittingly saved a couple and their baby from being struck by a drunk driver in Phoenix earlier this month.

Security camera footage of the incident, obtained by the Associated Press, shows a couple crossing an intersection with their baby stroller. A Jeep Renegade, traveling at a rapid rate of speed, then enters the frame and runs the red light. Disaster seems inevitable as the Jeep races toward the couple while they make their way through the crosswalk—but suddenly, the Chevrolet Cruze enters the frame and t-bones the Jeep, knocking it off course and saving the couple from being struck by the crossover. The couple, understandably terrified, is then seen running across the intersection in an effort to get away from the wreckage. 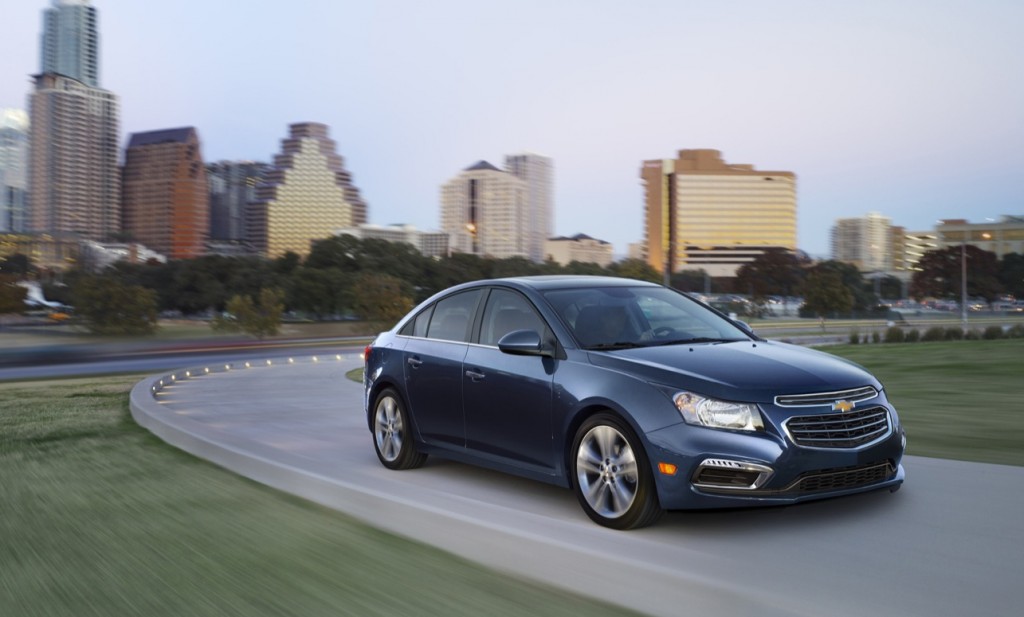 Following the accident, police arrested the Jeep driver, 23-year-old Ernesto Otanez Oveso, charging him with DUI and aggravated assault. He also caught a charge for unlawful possession of a firearm after they found a gun in his car. If you’re curious about the aggravated assault charge, he allegedly tried to flee the scene before pulling a knife on a witness who was attempting to track him down while waiting for the police to arrive. 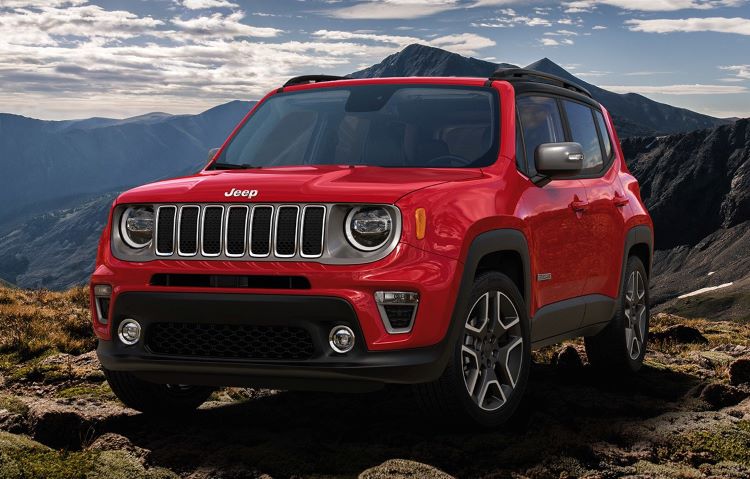 Meanwhile, the Chevrolet Cruze driver, 27-year-old Shannan Vivar, suffered minor injuries in the crash. She told police she was headed home with her mother and her three-year-old son when she collided with the Jeep. She later told the Associated Press that she thinks the crash was “meant to happen,” as the couple crossing the intersection surely would have been hit by Oveso if she hadn’t been there.

In a Facebook post, the Phoenix Police Department described Vivar’s car as a “hero in the form of a Chevy Cruze.”

Check out the video of the crash in the video embedded below.