Sterling Backus and his 11-year-old son Xander have big dreams, and they’re using modern technology to turn those dreams into reality. The father and son team from Denver, Colorado, are currently putting together one extremely cool project – a 3D-printed Lamborghini Aventador powered by a Chevrolet Corvette V8 engine!

The idea for the project came about after Xander and his father drove a Lamborghini in a video game. “One day I said to him, ‘hey can we build one of those?'” Xander said. 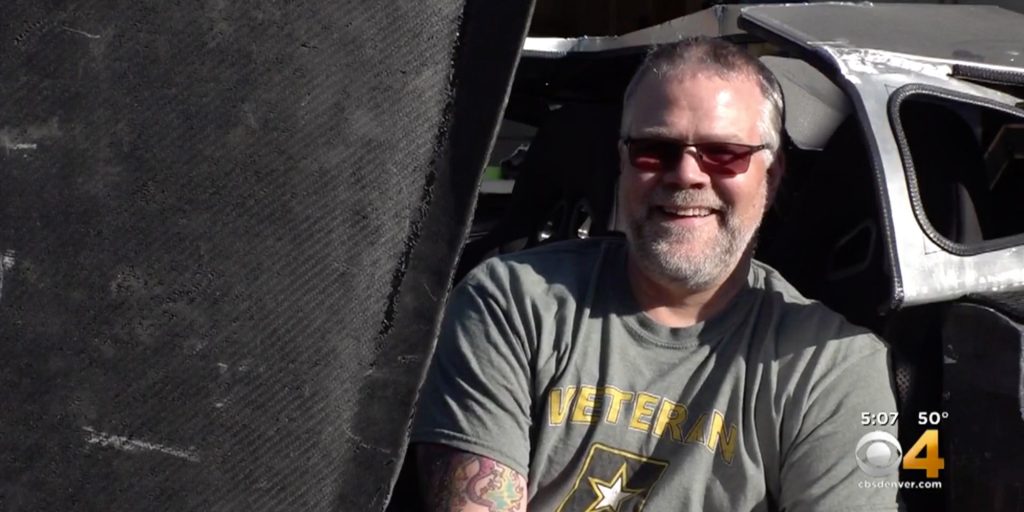 His Dad saw it as a challenge. Although Sterling works as a physicist, he says his childhood passion for cars never really went away.

“What’s really helped is when I was a kid, I was a gear head,” Sterling said. Watching loads of YouTube videos helped as well.

Using blue prints pieced together from a toy model, Sterling and Xander used a 3D printer to create individual parts that were then wrapped in carbon fiber, finished with epoxy, and glued onto the car. Underneath the bodywork, the car also uses a variety of previously manufactured car parts, including a Chevrolet Corvette powerplant. 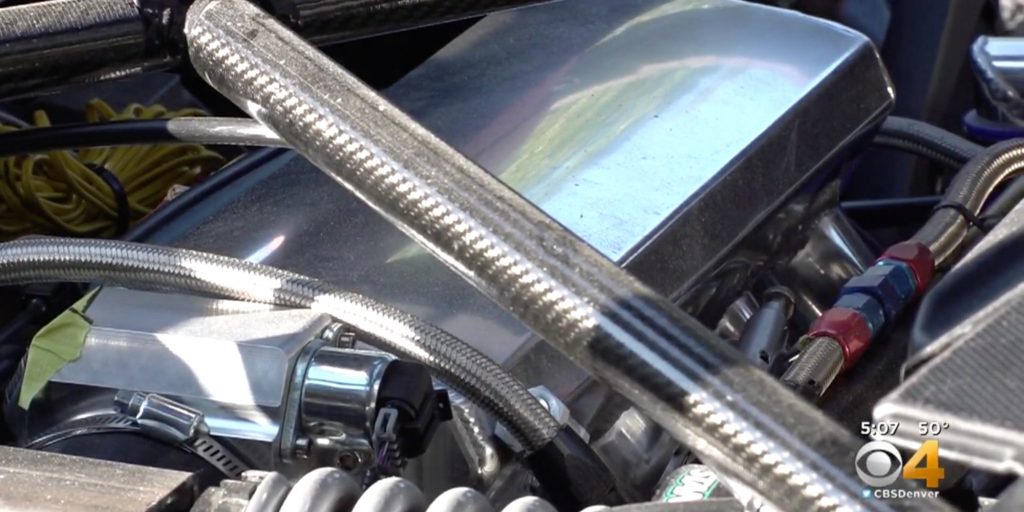 Sterling and Xander have been building their dream car for over a year and a half now, and hope to have it finished by next spring. They estimate they’ve spent about $20,000 on the project thus far.

While the car is still under construction, the Chevrolet Corvette engine is estimated to have enough juice to propel the 3D-printed car to 200 mph, but that has yet to be determined.

Once the car is complete, Sterling and Xander want to get it registered and street legal. 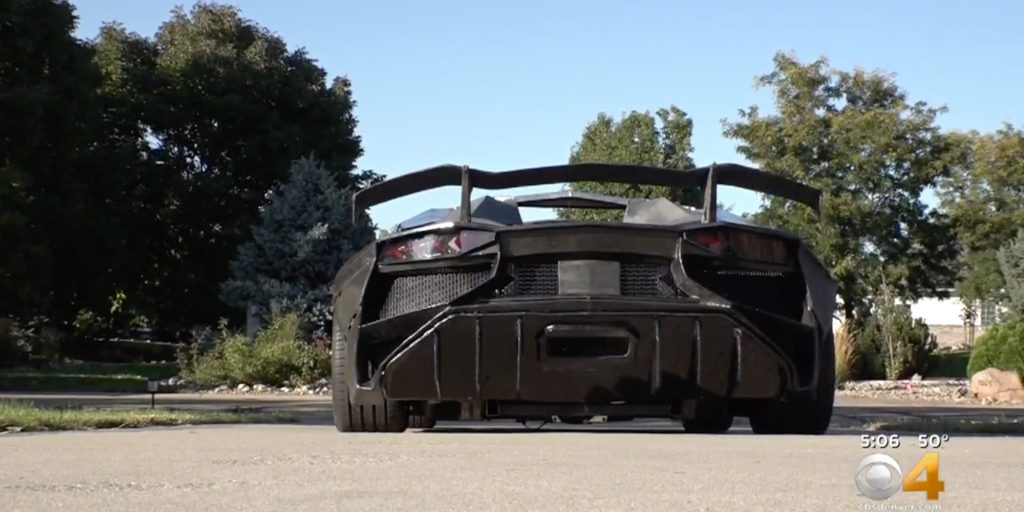 While building a Chevrolet Corvette-powered Lamborghini is obviously outrageously cool in and of itself, Sterling and Xander also say they hope the project will get kids more engaged in science and engineering. 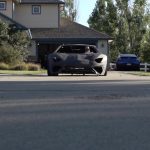 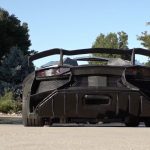 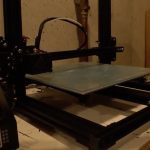 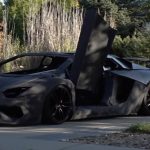 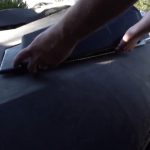 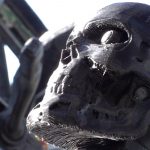 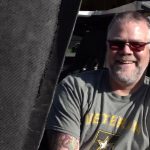 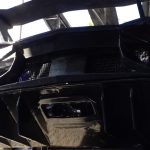 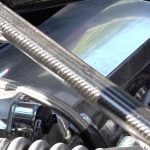