Sometimes, the stars align and things just work out. At least that’s what happened with this blue 1981 Chevrolet Corvette C3, which was recently recovered in Livonia, Michigan, nearly four decades after it was stolen.

According to a recent social media post by the Livonia Police Department, this particular Chevrolet Corvette was found in a neighborhood and presumed abandoned. After the Corvette was towed, police inspected it and noticed a discrepancy. 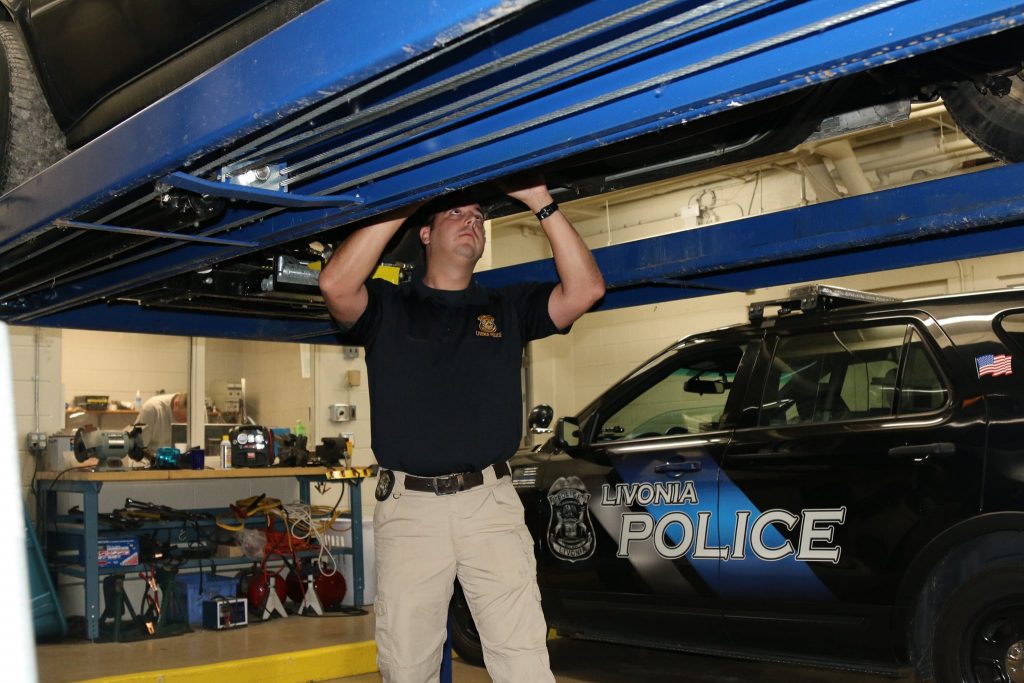 Thanks to the investigative work of Detective Anthony Hall, the Livonia Police were able to determine the Chevrolet Corvette was in fact stolen. Hall noticed that the Vehicle Identification Number (VIN) had been modified. After a closer look, Hall managed to track down “a confidential secondary VIN” (probably on the engine or frame), and from that was able to properly identify the vehicle as reported stolen from Pontiac, Michigan in 1981.

Yep. This C3 was reported stolen a full 38 years ago.

Incredibly, this Chevrolet Corvette C3 will now go back to the owner, who will most likely be both delighted and confused as to how the car made its way back home.

Frankly, we want to know more about what happened to this car during all that time. Was it used to perform additional crimes? Maybe it was running guns, or drugs perhaps? Was it abandoned after it was stolen and then re-stolen by someone else, or maybe it was used in some shady deals?

Truth be told, we’ll probably never know the full backstory on this thing, nor its full history. That said, it sounds like this C3 has a new lease on life, so we definitely would love to see it restored to its former, pre-stolen glory.

And this time, maybe install an alarm, too.