Barrett-Jackson Auctions ended the 2019 season in Las Vegas earlier this month with 677 vehicles exchanging hands and more than $33.3 million realized, setting a new record for the annual event. Headlining the list of top sellers is a number of collectible Chevrolet Corvette models, one of which sold for an impressive $275,000. 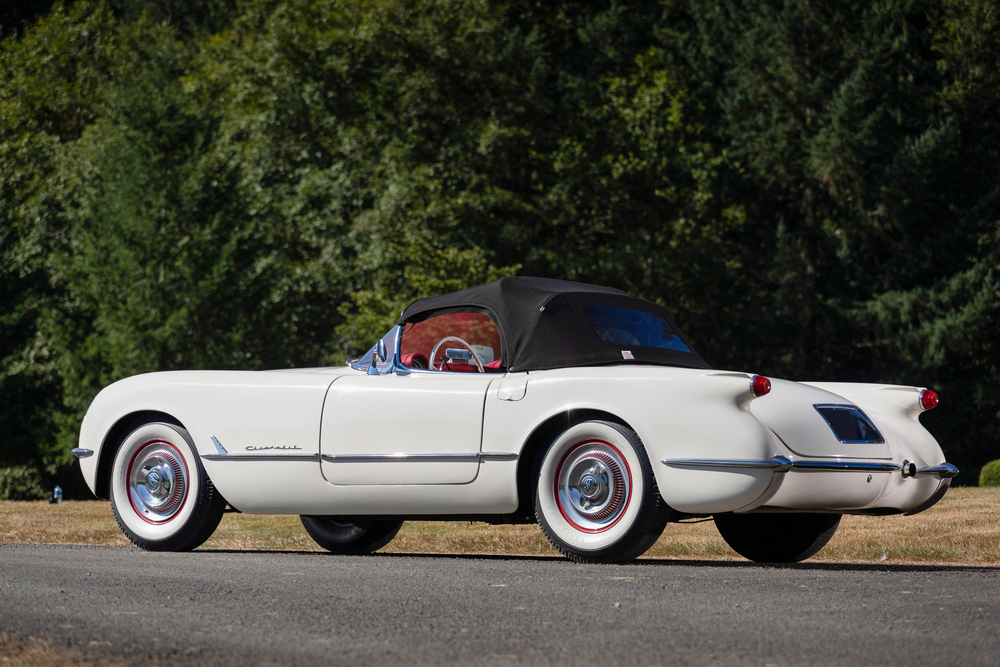 Following an introduction in 1953, Chevrolet produced just 300 examples of the iconic Corvette, each of which was equipped a black convertible top on a Polo White body and Sportsman Red interior. Under the hood, we find the Blue Flame straight-six engine producing 150 horsepower, which is routed through a two-speed automatic transmission.

This particular matching-numbers example is No. 254 of 300, and includes the original side curtains and spare tire. It received a frame-off restoration in 2018, and has covered less than 50 miles between then and now. No. 254 was also on display at the National Corvette Museum in 2008, and holds several other accolades and awards. 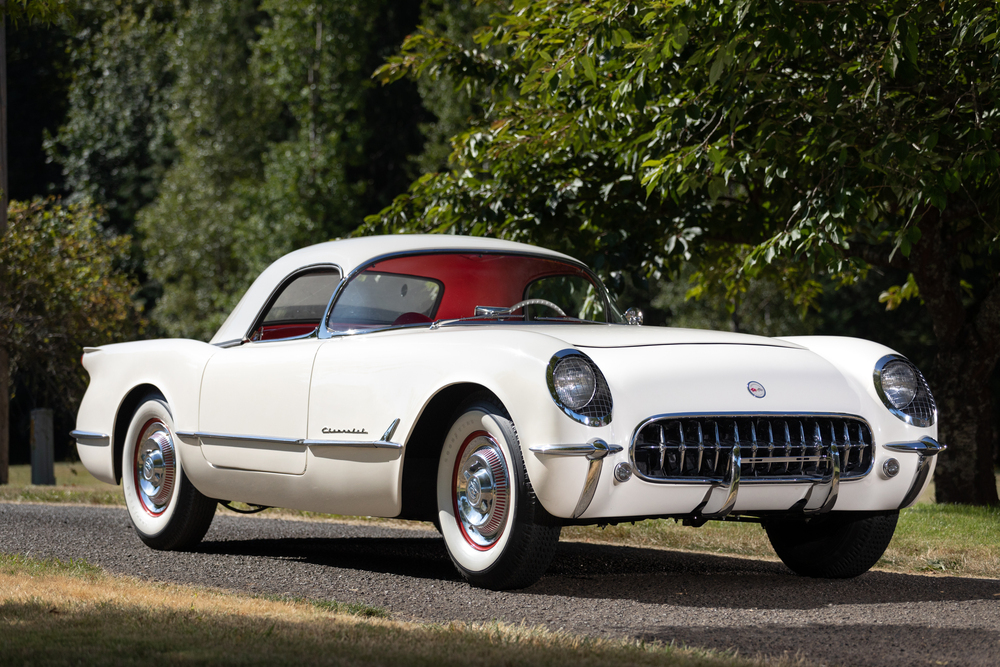 Like the other C1 featured above, this particular example comes from the same collection, and is also fitted with the same Polo White exterior and Sportsman Red interior, not to mention the same 150-horsepower six-cylinder engine and two-speed automatic transmission.

This numbers-matching example is No. 105 of 300, and comes with a custom removable hardtop. No. 105 is also NCRS Top Flight Award Winner, receiving a score of 96.2 last year. 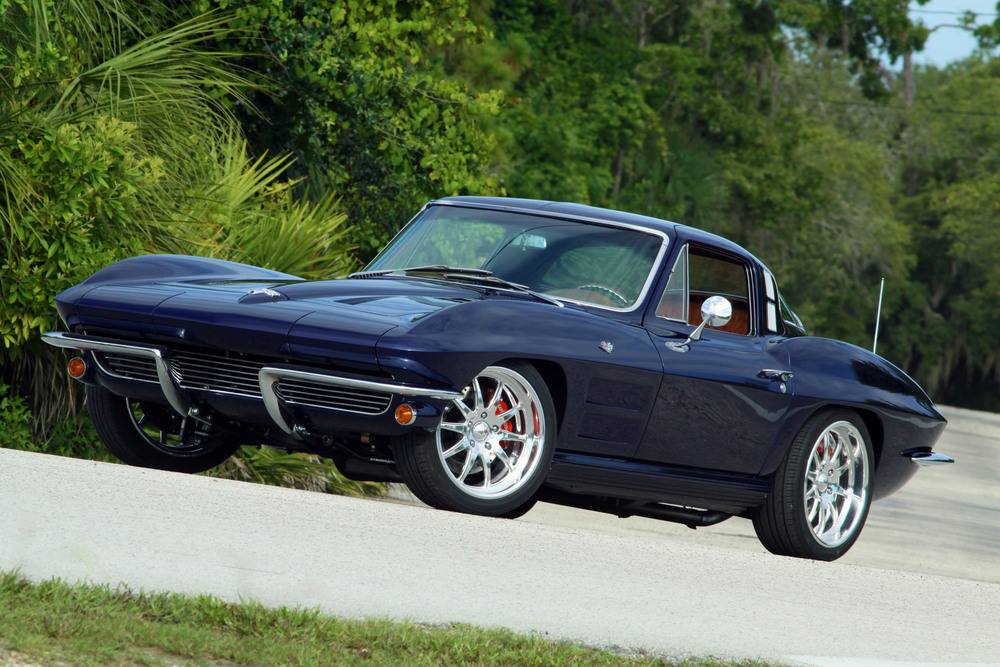 This custom build was executed by RMR Dream Cars in Hudson, Florida, and includes an upgraded 6.2L LS3 V8 pumping out 495 horsepower. All that muscle is routed through a Stage 3 4L65E automatic transmission, while the interior is decked out with modern amenities like Vintage Air heat and air conditioning, power steering, and Dakota Digital gauges. 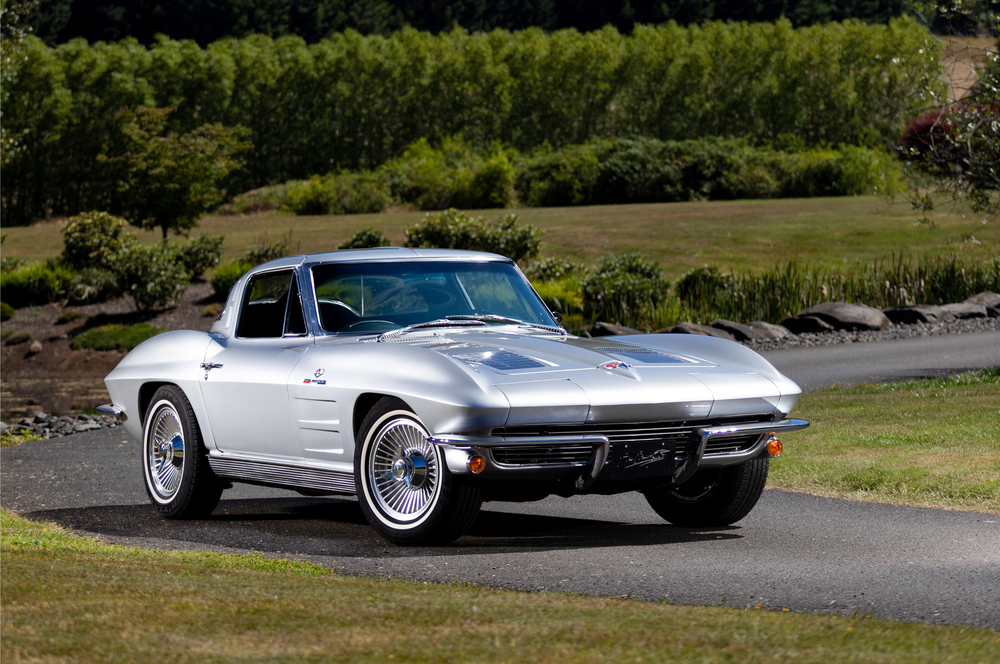 Under the hood of this Split-Window coupe, we find a 360-horsepower 327 V8, which sends output through a four-speed manual transmission. Critically, out of the 10,594 coupes built in 1963, this Vette is one of the 3,516 examples painted Sebring Silver. Boyd Coddington is responsible for the full restoration. 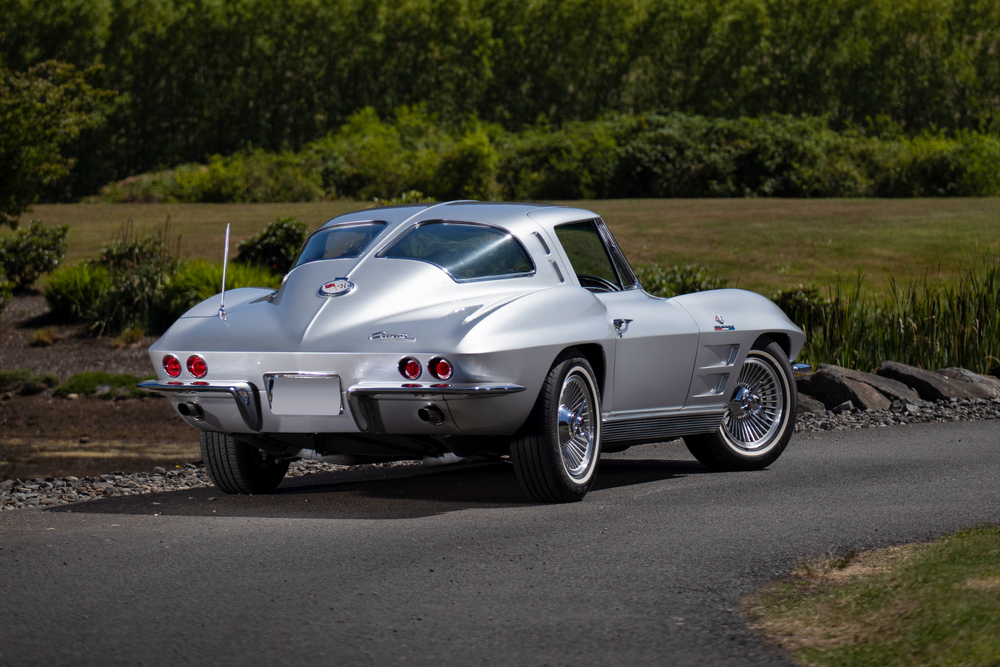 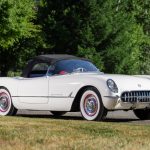 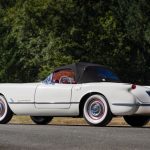 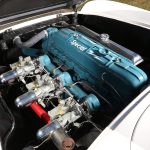 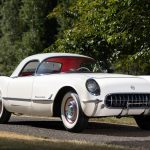 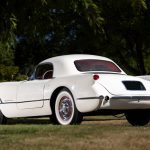 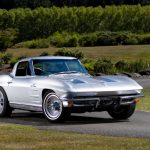 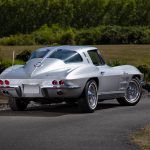 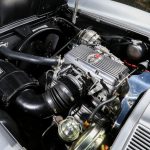 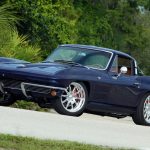 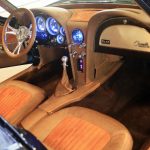