Chevrolet Colorado sales decreased in the United States, Canada and Mexico during the third quarter of 2019.

In the first nine months of the year, Colorado sales decreased about 8 percent to 96,820 units.

In the first nine months of the year, Colorado sales decreased about 10 percent to 6,795 units.

In the first nine months of the year, Colorado sales decreased about 4 percent to 1,264 units.

Chevrolet Colorado sales fell faster than the segment average during the third quarter of 2019. Even so, the midsize truck outsold every competitor in the space except for the class-leading Toyota Tacoma. As such, the Colorado outsold the new Ford Ranger (see Ford Ranger sales), Jeep Gladiator, Nissan Frontier, and its own corporate cousin – the GMC Canyon (see GMC Canyon sales).

The Tacoma sold twice as many units as the Colorado during the quarter. In fact, the Tacoma’s 65,756 deliveries were higher than combined Colorado and Canyon sales, which netted 39,094 combined units.

On a segment share basis, Tacoma sales accounted for 40 percent of the segment, the Colorado came in at 19 percent, Ranger had 16 percent, Gladiator had 10 percent, Frontier had 14 percent and Canyon had 5 percent. Combined Colorado and Canyon shares were 24 percent.

The fact that Chevrolet Colorado sales declined nearly 10 percent while Tacoma sales fell 3 percent is concerning. Also worrisome is that the Colorado’s two newest competitors – the Ford Ranger and Jeep Gladiator – each saw sales increase substantially at the expense of the Colorado.

We believe that the Colorado’s precipitous drop is caused by three factors:

In addition, the Tacoma continues to enjoy a strong position in fleet and commercial sectors. By comparison, Chevrolet is making up lost ground after it withdrew from the midsize pickup truck segment in 2012, but the going is not easy. As we have mentioned before, there is certainly value in not abandoning segments. 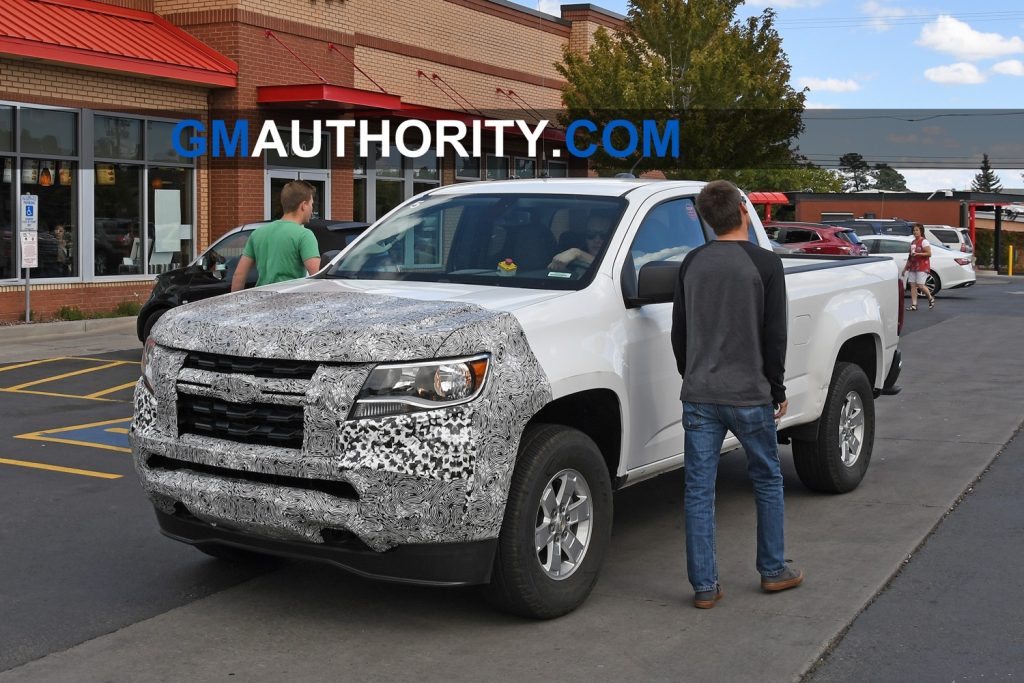 It’s worth noting that all existing entries in this space, including the Tacoma, Colorado, Frontier, and Canyon, lost market share during the third quarter. That share was taken by the Ranger and Gladiator. It will be interesting to see how the new trucks from Ford and Jeep will perform in the mid-term future, once pent-up demand has been satisfied. As for the Colorado, GM Authority has exclusively reported that GM will forego a Colorado midcycle enhancement. Instead, it will wait to completely overhaul (redesign and re-engineer) the truck around 2023, while delivering a small facelift for the 2021 model year.