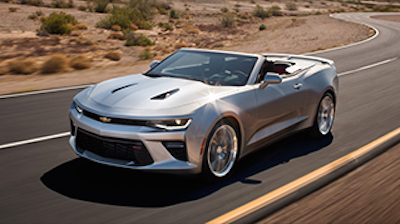 Sometimes, it’s easy to forget how good we have it here in the good ‘ole U.S. of A. Horsepower is abundant and gas is cheap, which means we have plenty of opportunities to enjoy our big V8 muscle cars. However, across the pond, it sounds like the Brits have a serious case of “grass is greener syndrome,” as it was revealed that the Chevrolet Camaro tops the list of “most desired” used cars in the U.K.

This news comes to us courtesy of the British version of the car-shopping website CarGurus, which posted the aforementioned list. CarGurus determined each vehicle’s “Desirability Score” by looking at the number of searches made on the site for a particular model. The Chevrolet Camaro leads the list of “ultra-rare” models, each of which had less than 100 examples offered for sale on the CarGurus website since July of 2018. 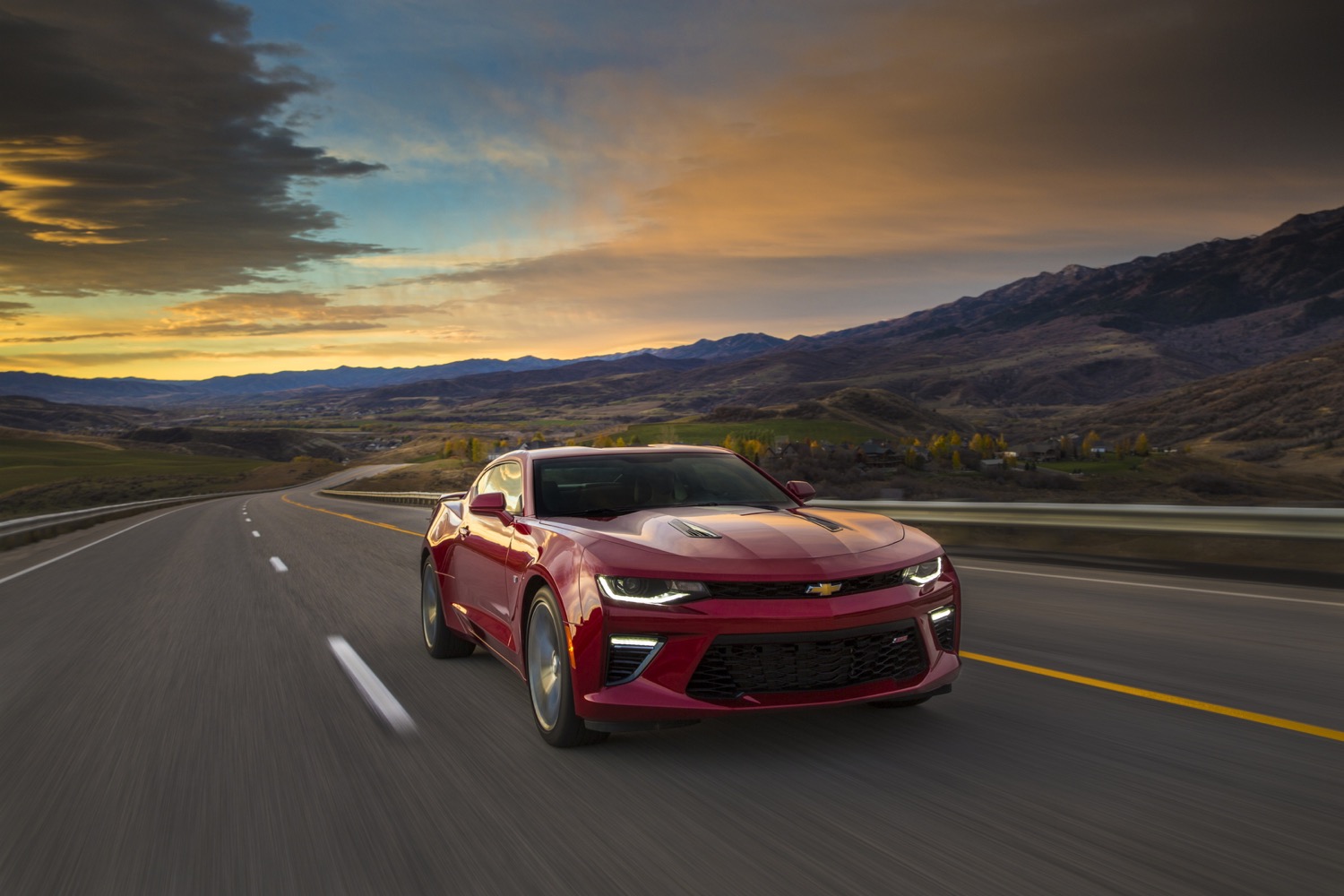 “The CarGurus Desirability Score shows just how in-demand the ultra-rare vehicles can be,” said CarGurus editor Chris Knapman. “Whilst the majority of our consumers are just searching for a great deal on their next car, the CarGurus Desirability Score also acts as the automotive equivalent of window shopping—it highlights the vehicles customers are most interested in or wish they owned, even if they aren’t always the most practical of choices.”

To that point, the price of gasoline is much higher in the U.K. than it is in the U.S. As of this writing, average gas prices in London are $5.79 a gallon, according to CNN. What’s more, British roads tend to be much narrower than in the U.S. Take these two facts together, and suddenly the Chevrolet Camaro becomes more of a wistful daydream, rather than a serious purchase.