We’ve been rolling out the renderings with a vengeance lately, posting reimagined iterations of the 2020 Chevrolet Corvette C8 that include a sedan and a wagon. Now, we’re applying our digital gloss to the Chevrolet Camaro with the creation of a contemporary Camaro four-door sedan.

Right at the outset, it’s worth noting that there’s currently no indication General Motors intends to actually produce a Chevrolet Camaro sedan. Instead, we wanted to take the iconic nameplate in a new direction to see what it would look like if The General did decide to expand the Camaro into a whole family of vehicles. 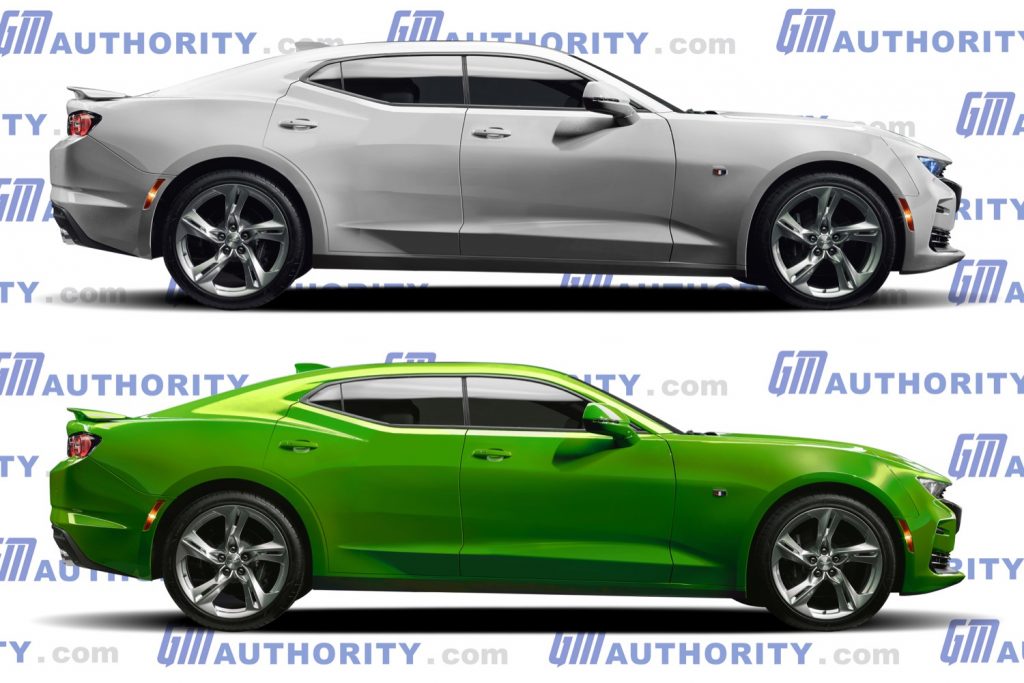 Why? Well, just look at the Dodge Charger, which is actually doing quite well in the marketplace. Despite the four-door sedan segment losing ground to crossovers and SUVs, the Charger has bucked the trend, posting sales figures that show a 20-percent bump through the first nine months of 2019, with 71,106 units sold. In fact, the Charger is the only model to see a sales uptick in a segment that also includes the Chevrolet Impala, Toyota Avalon, Chrysler 300, and Volkswagen Arteon.

Clearly, folks like a muscle-bound four-door. So why not a Chevrolet Camaro sedan? 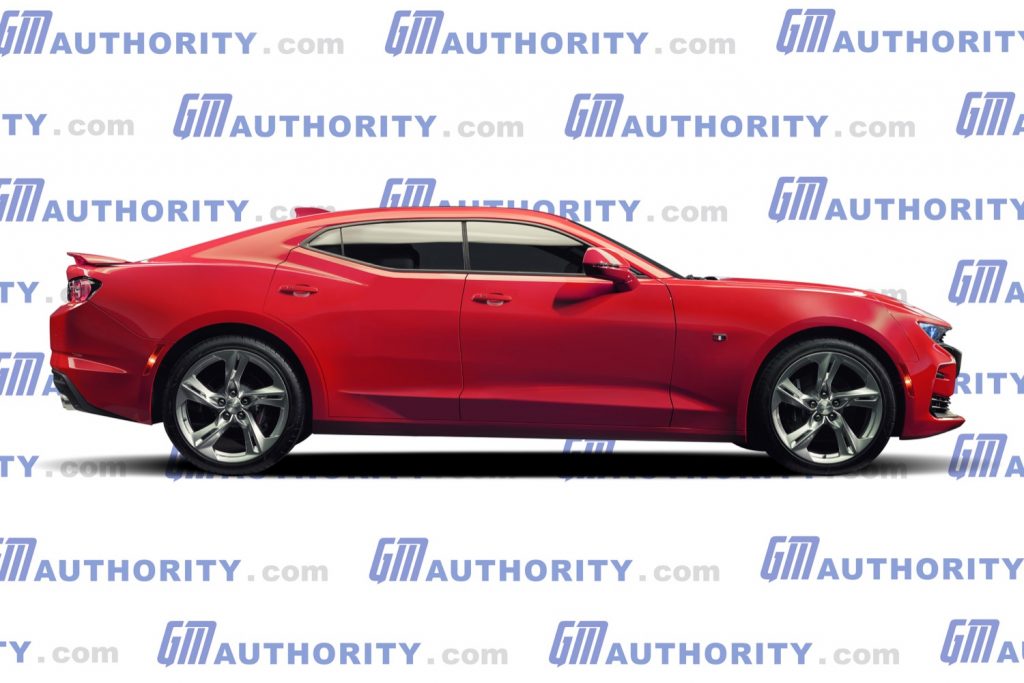 Now, we’re not proposing this as a replacement for the Camaro coupe, but rather, we see it as an expansion of the nameplate. We fully expect some folks to flat out reject the idea, so we’re open to calling it something other than a Camaro if the purists get all triggered about it.

Indeed, this isn’t an entirely new idea, either. In principle, our Chevrolet Camaro sedan is similar to the now-discontinued Chevrolet SS sedan, otherwise known as the Holden Commodore overseas. 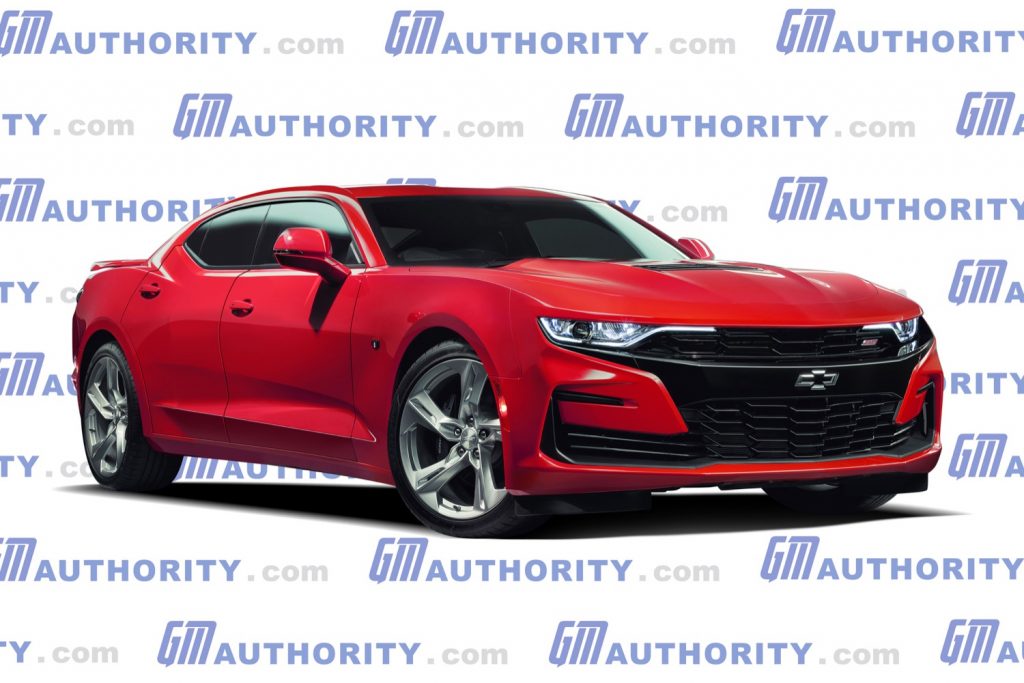 So then, dear readers—thoughts on our Chevrolet Camaro sedan? We know you’ve got ‘em, so let loose in that comments section, and don’t forget to subscribe to GM Authority for more Chevrolet Camaro news, Chevrolet news and around-the-clock GM news coverage. 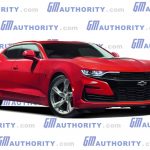 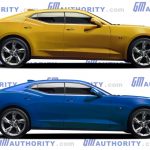 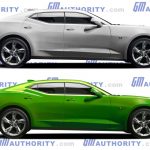 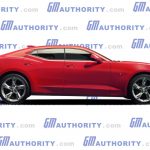