Chevrolet Camaro sales decreased in the United States, Mexico, Canada and South Korea during the third quarter of 2019.

In the first nine months of the year, Camaro sales decreased about 8 percent to 36,791 units.

In the first nine months of the year, Camaro sales decreased about 15 percent to 1,961 units.

In the first nine months of the year, Camaro sales decreased about 37 percent to 252 units.

In the first nine months of the year, Camaro sales decreased about 9 percent to 135 units. 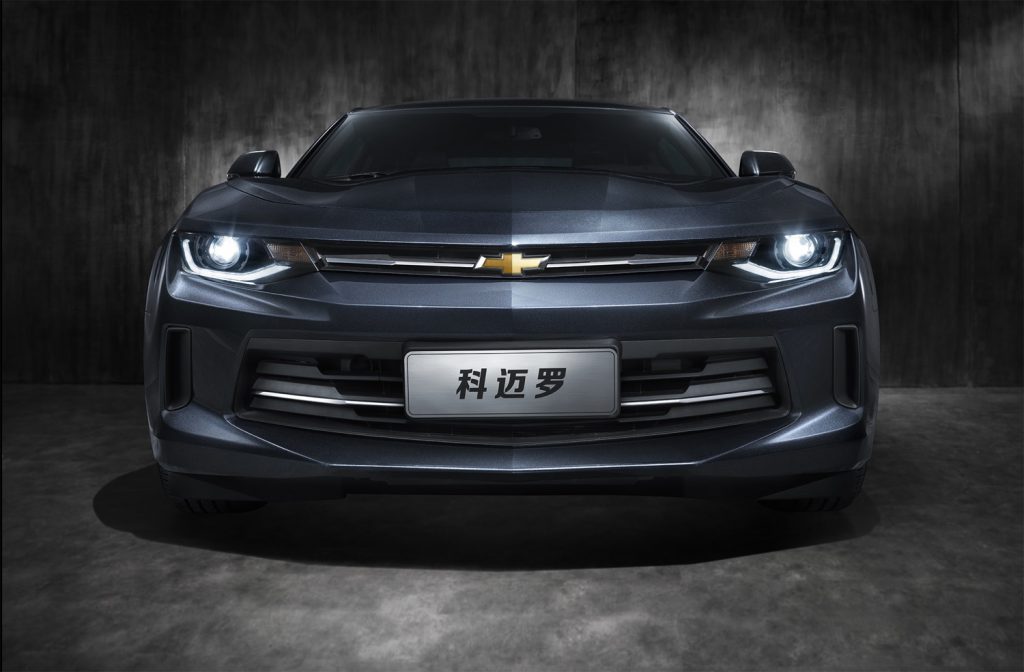 The nearly 15 percent decrease in Chevrolet Camaro sales during the third quarter kept the sports car in third place in its segment by sales volume, behind the Dodge Challenger in first and Ford Mustang in second. By comparison, Dodge Challenger sales increased 20 percent to 18,031 units, being the only model to see sales grow during the quarter. Ford Mustang sales decreased 12 percent to 16,823 units.

From a segment share standpoint, the Dodge Challenger was 35 percent, Ford Mustang was at 32 percent and the Chevy Camaro was at 24 percent. All other segment contenders saw segment shares in the single digits.

Third-quarter Chevrolet Camaro sales results are about as depressing as it gets for fans of the two-door sports car, especially given the Camaro’s uncertain future, along with the cancellation of what was to be the sixth-gen Camaro Z28. The grave reality is that automakers tend to discontinue cars that aren’t selling well, aren’t turning a profit, or both. GM/Chevrolet has already axed several nameplates from its lineup for that very reason, including the Chevy Cruze, Impala, Volt, and the Buick LaCrosse.

The ongoing decline in Chevrolet Camaro sales seems to be the result of several factors, including higher prices of the sixth-generation model, which continues to push price-conscious buyers to more affordable offerings from Ford and Dodge. The 2019 Camaro refresh aimed to address this via a revised trim level structure with a broader price spectrum. Notably, the refreshed Camaro is as much as $2,000 less expensive than the 2018 model, specifically when it comes to mid-level LT models. However, that didn’t seem to be enough, and Chevrolet is making the Camaro even more affordable by introducing the all-new Camaro LT1 trim level for the 2020 model year. The V8-powered LT1 model slots between the V6-powered 1LT/2LT/3LT but below the V-powered 1SS, and is more competitively priced than the base Challenger and Mustang models equipped with V8 engines.

In addition, some believe that various product-related issues are holding back Camaro sales, including reduced cabin visibility, a dashboard/instrument panel design that might not be attractive to some, as well as little differentiation from the fifth-gen Camaro in terms of first-glance exterior styling. Chevrolet attempted to address the “little differentiation” issue with revised front and rear fascias on the 2019 Camaro. Alas, the 2019 Camaro facelift wasn’t particularly well-received for SS models, requiring the Bow Tie brand to deliver a second update for 2020 Camaro SS models.

It’s also worth noting that FCA, the parent company of Dodge, was offering substantial discounts on the Challenger during most of the third quarter, while Chevrolet Camaro incentives were relatively minor by comparison.