Cadillac XT4 sales totaled 8,986 deliveries in the third quarter of 2019 in the United States market, 896 units in Canada and 111 in Mexico.

In the first nine months of the year, XT4 sales totaled 2,454 units.

In the first nine months of the year, XT4 sales totaled 330 units. 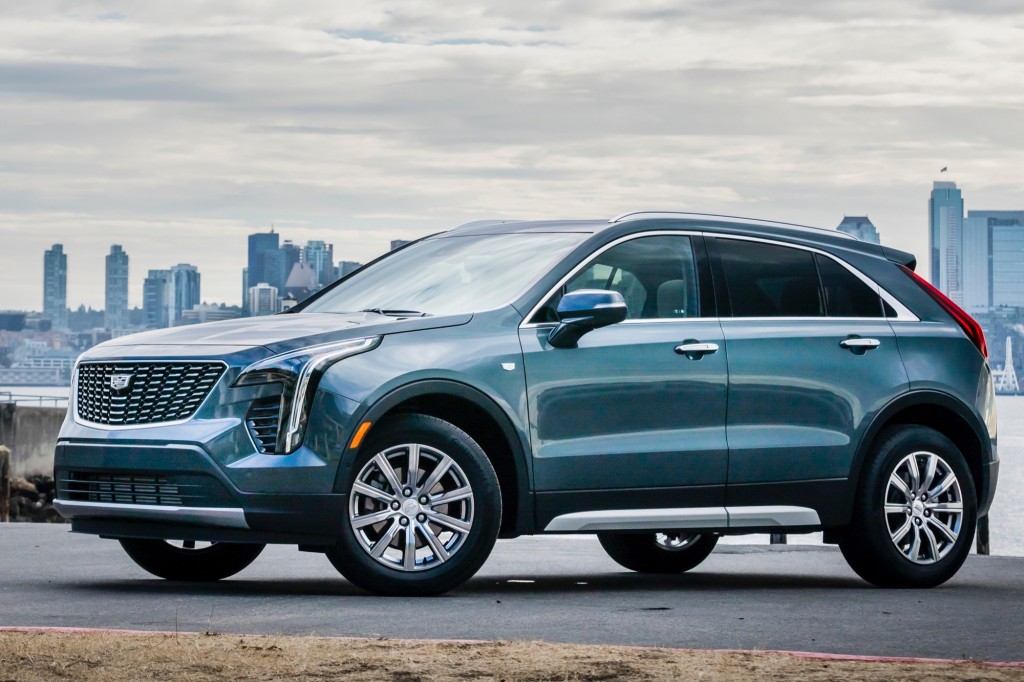 Cadillac XT4 sales continued to rise during the third quarter as sufficient inventory synced up with customer awareness and wide-spread advertising. The XT4 was outsold by the Acura RDX and Lexus NX nearly by a factor of two. The small Caddy outsold its corporate cousin, the Buick Envision (see Buick Envision sales) as well as the 2020 Lincoln Corsair, whose sales figures include remaining Lincoln MKC sales. In addition, the XT4 the Audi Q3, BMW X1 and X2 (which are the same vehicle with different bodies), the Mercedes-Benz GLA-Class, and the Infiniti QX30.

From a segment share standpoint, the Cadillac XT4 accounted for a 13 percent share, while the Acura RDX had 21 percent and Lexus NX had 19 percent.

The ongoing growth in Cadillac XT4 sales is welcome news. The fact that the GM luxury brand entered a highly-competitive segment and now occupies one of the leading spots shows that consumers are embracing the new product. By comparison, the RDX, NX, Q3, GLA-Class and X1 have long-established positions in the segment, along with the advantage of significantly higher awareness, having gone through at least one generational change-over in the U.S.

Going forward, we expect XT4 sales volume to continue increasing as the 2019 calendar year progresses, as availability and market awareness improves compared with the first half of 2019. In addition, XT4 sales should increase globally as other markets – notably South Korea, Russia, and Europe – see their regional launches of the small luxury crossover SUV. Most recently, Cadillac announced that it will introduce the XT4 in Europe with an all-new, market-specific turbo-diesel engine.