Cadillac ventured into the world of prototype sports car racing in 2017 with the competition debut of the Cadillac DPi-V.R, which replaced the Corvette DP in IMSA competition when the series switched over to the new Daytona Prototype International format.

Initially Cadillac sold the DPi-V.R to just two teams: the well-established Wayne Taylor Racing and Action Express Racing outfits, both of which had run successful campaigns with the Corvette DP and were thus in good standing with General Motors‘ racing division. 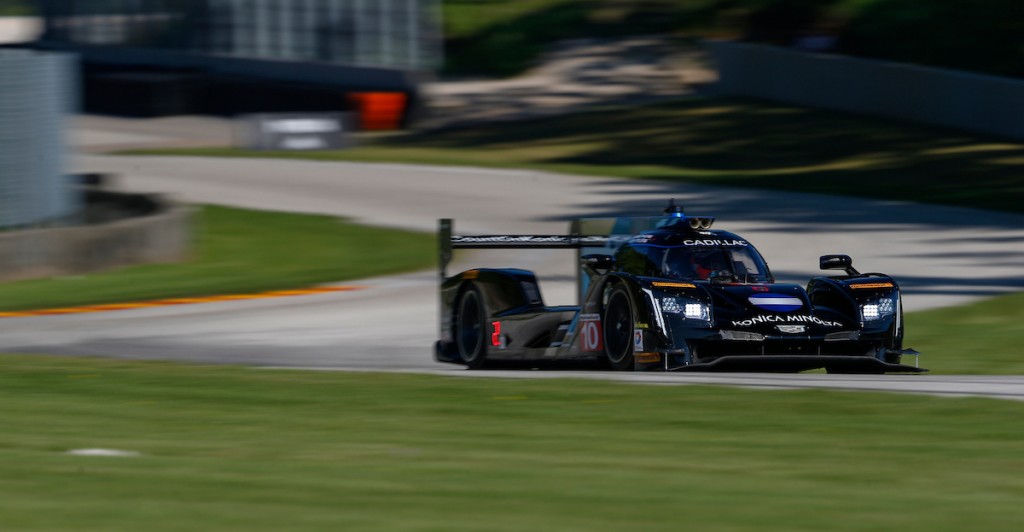 However, the automaker decided to expand the availability of the customer prototype program at the beginning of this year, bringing former Oreca LMP2 team JDC-Miller into the fold, along with Juncos Racing. That move added three Cadillacs to the DPi grid—two for JDC and one for Juncos. 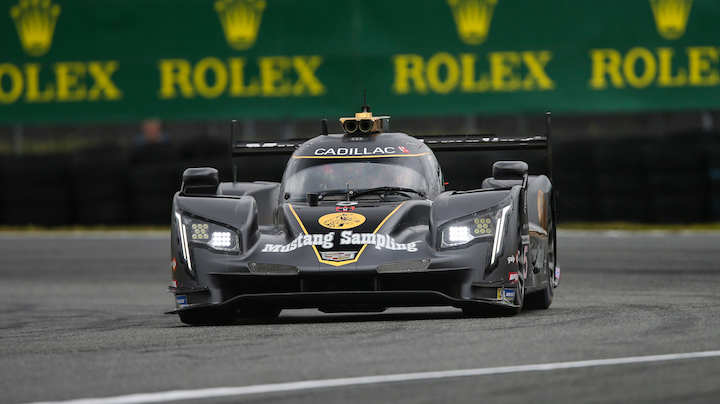 In a recent interview with Racer, Cadillac Racing program manager Laura Wontrop-Klauser revealed the team may be open to growing the Cadillac DPi-V.R family even further after watching JDC and Juncos mount solid campaigns in the highly competitive class throughout 2019.

“We have never turned away an inquiry if someone is interested in looking at joining the Cadillac family,” Wontrop-Klauser told the motorsport publication. “However, we are selective in that we want to make sure that you have someone who is interested and in it for the long haul. We don’t want someone to pop in for the Rolex 24 and that’s it. So we want to make sure that any additions make sense.” 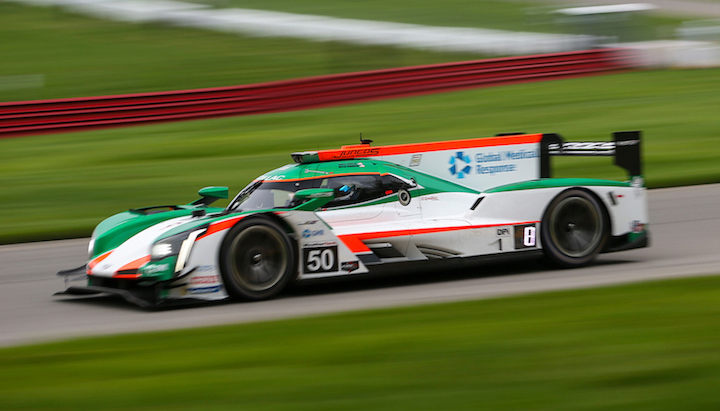 While neither JDC and Juncos have stood atop the podium so far in 2019 (they have one final chance in this upcoming weekend’s running of the Motul Petit Le Mans), Wontrop-Klauser and GM were impressed to see the two teams finishing IMSA’s long endurance races, as running the complicated DPi cars can be tricky.

“I’d say overall, we are extremely proud of how the family grew,” she told Racer. “To me, how quickly the JDC-Miller and Juncos teams got up to speed with their cars really is a testament to the design and the support that we provide through our partners. These things are not easy to run, and of course I think the hardest part of racing a DPi is finding the budget to do it, which the teams all have to take on their own.” 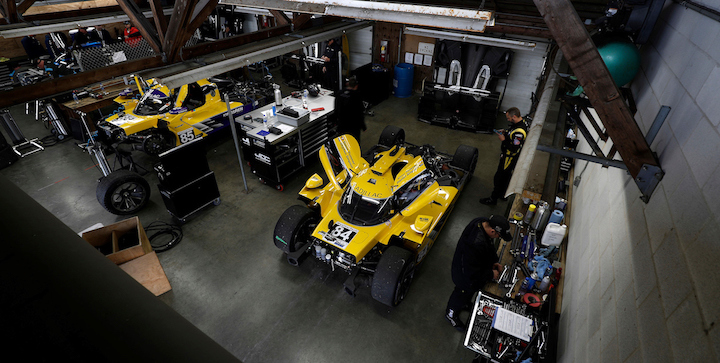 “But even then, once you get the car, figuring it out; they can be quirky, and they were able to come up to speed quickly. They had a lot of success early on in the fact they were finishing the big endurance races and then now I think especially with JDC as a full-time team, we’re starting to see them rise to the top of the field and we are really excited to see what everyone’s going to do next year.” 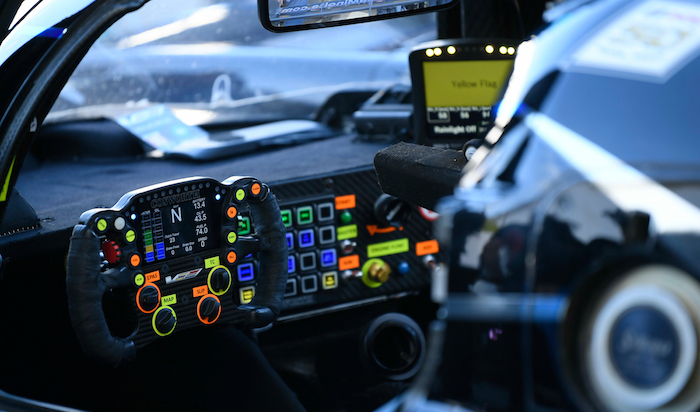 Cadillac is locked in a close fight for the manufacturer’s championship with Acura, whose two DPi entries are run by the formidable Team Penske squad. Petit Le Mans will serve as the title decider, and with the 10-hour race being infamously treacherous, Action Express, Wayne Taylor, JDC Miller and Juncos will be focusing on keeping their noses clean in order to give Cadillac the best-possible result.